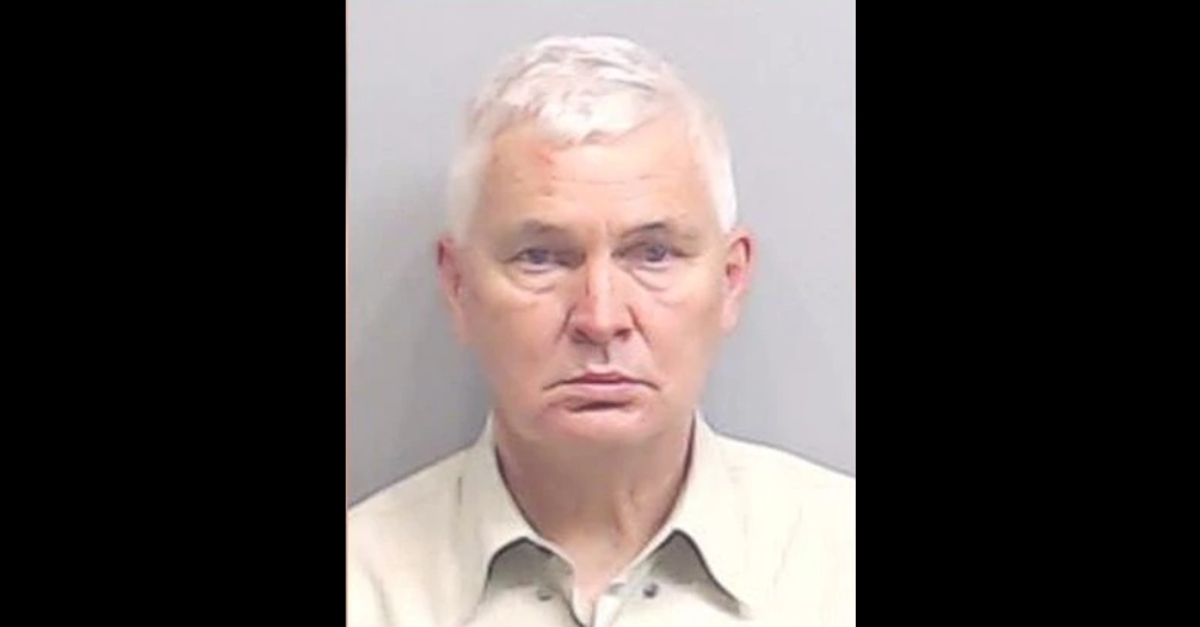 Officials say a Georgia science teacher abused multiple children under the age of 15, and there may be more victims. The Georgia Bureau of Investigation listed a wide array of areas where Robert Vandel, 63, may have preyed on kids, even out of state.

“Investigators believe that there are more victims in Holly Springs, Canton, Woodstock, Valdosta, Duluth, Savannah, Midland, GA and Opelika, AL and because of the multijurisdictional implications asked the GBI to assist in the efforts of locating these victims,” the Georgia Bureau of Investigation said on Friday.

Police in Roswell, Georgia, which is an Atlanta suburb, said in September that Vandel sexually assaulted a student of his younger than age 14. He was working as a science teacher at the Fulton Academy of Science and Technology (FAST) at the time of the alleged abuse in early 2020, but ended up working at the Lyndon Academy in Holly Springs, where he was arrested.

Even back then, cops voiced concern that Vandel might have abused more victims and issued a call for more information. That search for evidence led them to the limits of their jurisdiction, the GBI is now saying.

All of the victims that have been identified so far were children under the age of 15 at the time of the incidents. Anyone with information that can help investigators is urged to contact Roswell Police Department Detective Cheryl Dickerson by email at [email protected] or call 770-640-4453.

Vandel remains booked at the Fulton County Jail for a count each of rape, aggravated assault with intent to rape a child under 14 years of age, aggravated child molestation, enticing a child for indecent purposes, false imprisonment of a victim less than 14 years of age, and sexual assault by persons with supervisory or disciplinary authority.