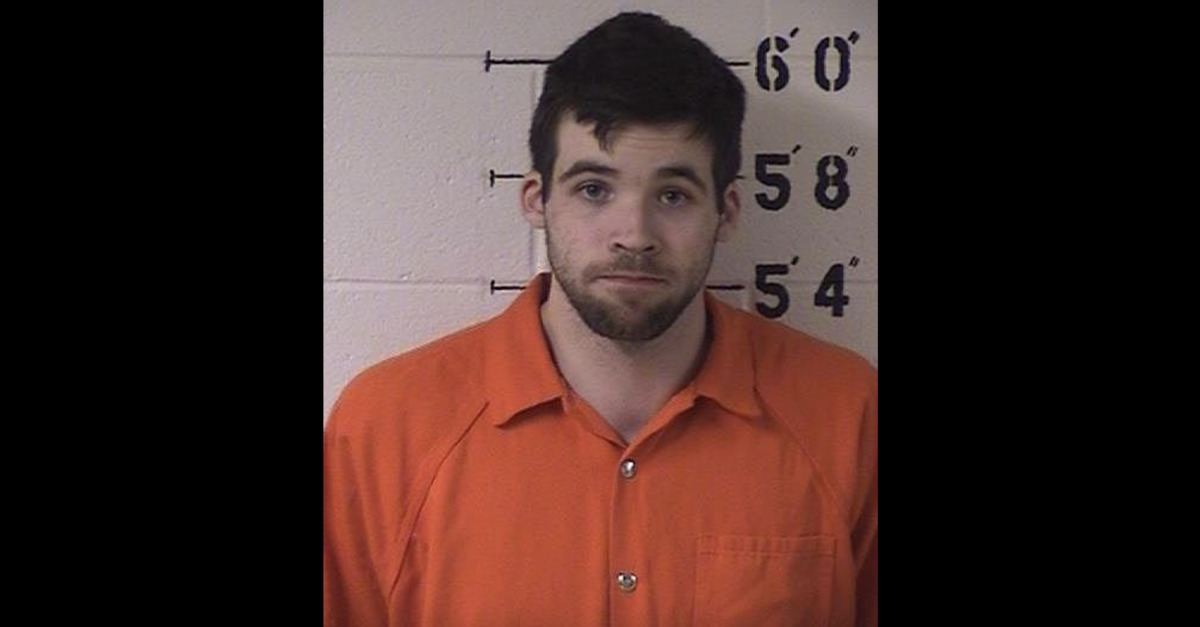 A former security guard charged with killing a woman who worked as a marketing executive for Timberland in 2019 is reportedly scheduled to accept a plea deal that will see him spend at least 50 years in prison.

Robert Pavao, 22, stands accused of stabbing 46-year-old marketing executive Catherine “Cassie” Heppner to death under circumstances that are still guarded and largely mysterious to this day.

Under the terms of the plea deal reported by The Portsmouth Herald, the defendant will accept legal culpability for a charge of murder in the second degree, for which he will serve a sentence of 55 years to life “with five years deferred for 20 years on conditions.”

Pavao was indicted on charges of murder in the first and second degree by a New Hampshire Multicounty Grand Jury in September 2020. The first degree murder charge alleged the defendant killed Heppner while attempting to commit felonious sexual assault. He was originally arrested on Feb. 9, 2020 on two charges of second-degree murder pleaded not guilty to those initial charges the next day. Pavao has been detained pending trial since the night of Heppner’s death.

While authorities have been scarce with details–the probable cause affidavit written up by police still remains under seal in the criminal murder case–a civil suit filed by the victim’s surviving spouse and estate offers some additional information.

Widower Michael Cormier alleges that Securitas Security Services, the security subcontractor that hired Pavao, negligently hired the soon-to-be-admitted killer without care for alleged “red flags” concerning his mental health. The filing states that the defendant killed the deceased “when he was supposed to be protecting her.”

The original petition begins with a bitter eulogy surrounding the circumstances of Heppner’s death and the accused’s hiring:

Cassie Heppner was living the life about which she had always dreamed: she was a happily married wife. She was a doting mother to her cherished eight-year-old son. She was a already a Vice President and a rising star at an established international corporation. She was universally beloved by her family, friends, and colleagues. And she is now dead, because the defendants allowed a profoundly troubled young man – Robert Pavao – with zero security experience and no real professional experience of any kind, to work unsupervised as a security guard at Cassie’s private, isolated office.

“[Pavao’s] conduct was completely beyond the course and scope of his employment and thus cannot be blamed upon Securitas,” the company claims in a motion to strike several portions of that lawsuit. “Securitas denies that it is responsible for Ms. Heppner’s death.”

The complaint itself is substantially premised on other alleged instances of bad acts committed by Securitas guards in recent years. (These are the portions of the lawsuit the company seeks to strike.)

The lawsuit alleges “surveillance video captured Mr. Pavao acting in a very bizarre manner on several different occasions which raised serious concerns about his suitability and psychological stability” and that he “was antisocial and had significant anxiety.”

On the day of Heppner’s murder, the executive showed up to retrieve some personal items that she needed for a business trip scheduled the next day. Late afternoon that Sunday, the lawsuit continues, Pavao used a key “to open a locked door” for his eventual victim and stayed with her while she looked for the items she needed.

“Surveillance video shows that Cassie and Mr. Pavao interacted and conversed with each other while Cassie searched for her items,” the lawsuit says. “During this process, Mr. Pavao went in and out of the room where Cassie was but always stayed nearby. Much of the time, Cassie was outside the view of the camera. At one point while Cassie was inside the room and outside the camera’s view, Mr. Pavao followed her into that area and disappeared from the camera’s view with the door still open. At that point, the motion-activated camera stopped recording until it was activated again some time later.”

The next time Pavao was seen, the lawsuit claims, he had blood “apparent on his left hand.”

According to the lawsuit, Pavao called his mother and then dialed 911 over 10 minutes later. As police arrived, surveillance footage allegedly showed him being asked if he was the one who stabbed the person in the closed room. Pavao allegedly replied: “I don’t know.”