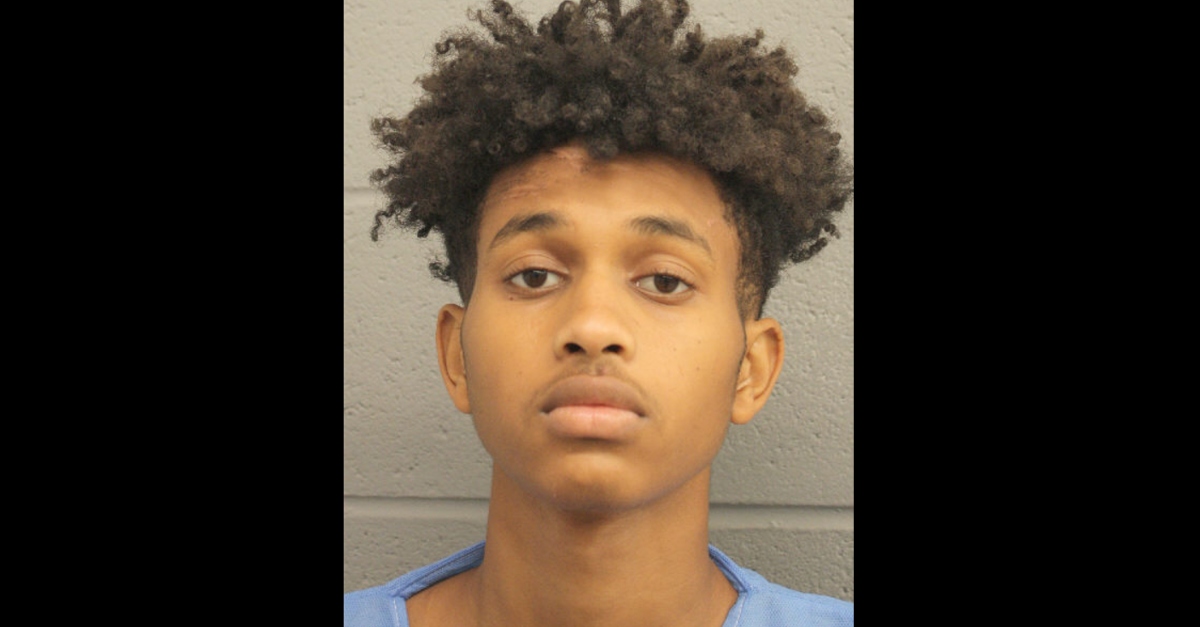 The teenage boy who allegedly killed three other valets by crashing a client’s car into them has posted bond in the amount of $220,000. Ahmedal Tayeb Elnouman Modawi, 17, is on house arrest and has to wear an ankle monitor until his next appearance in court set for Dec. 15, according to court documents obtained by KPRC.

Modawi is allowed to go to school and church. Records show he posted the bond on Oct. 17, but KPRC first reported that on Monday.

Police in Houston, Texas, have said that a sergeant found Modawi recklessly driving a white Infiniti G37 in a parking lot. The teen was allegedly doing donuts in the parking lot. The 17-year-old is accused of fleeing police “at a high rate of speed” instead of submitting to a traffic stop. Authorities said this decision had deadly consequences.

“Modawi, the driver of the Infiniti, evaded and drove at a high rate of speed on Fairdale Lane where he struck three pedestrians,” police wrote about the Oct. 1 nighttime incident. “The Infiniti then flipped and struck a fixed object.”

Cops identified the victims as Fnan Measho, 18, Eric Orduna, 22, and Nick Rodriguez, 23, according to KTRK. They were valet drivers at Prospect Park Sports Bar. Incidentally, Modawi was also a valet, but at Cafe Mawal.

Police said that Modawi’s 16-year-old passenger was flung from the Infiniti, sustaining major injuries to both legs, according to court documents obtained by KPRC. Modawi broke a leg.

“They were both transported to an area hospital in stable condition,” cops said in an initial statement on the incident.

The Infiniti belonged to a client, officers said.

Modawi faces three counts of murder, and one count of aggravated assault with serious bodily injury.

An attorney did not immediately respond to a Law&Crime request for comment.