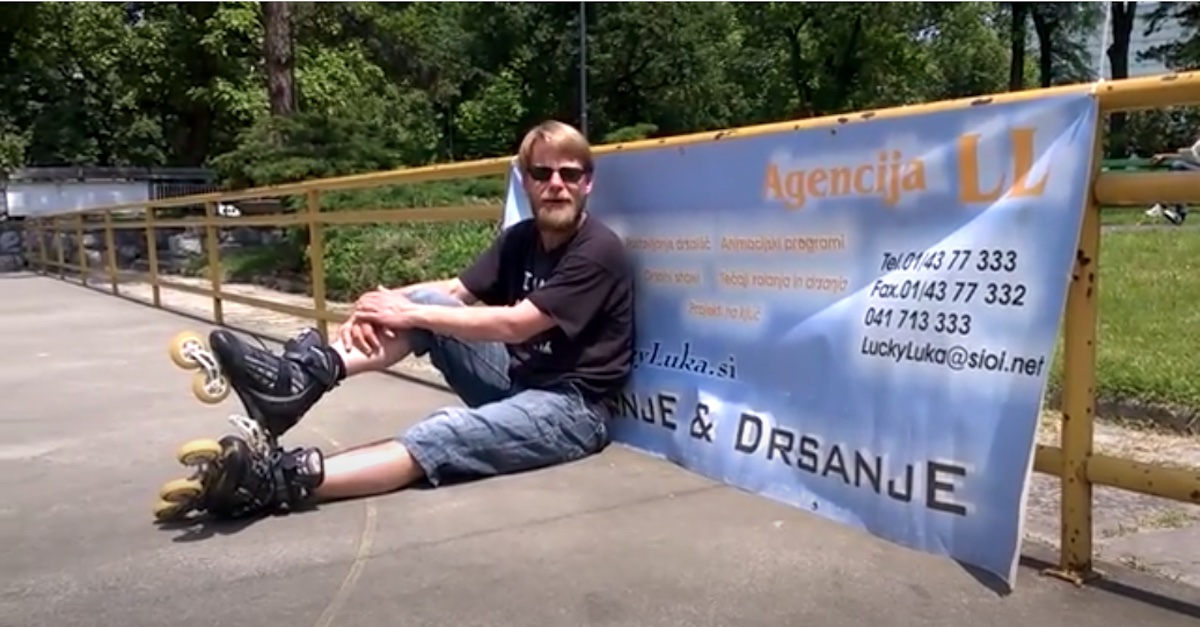 Luka Klasinc, a former Olympic figure skater and Slovenian national, faces federal charges charges after an alleged scheme to defraud the government out of money intended for business struggling during the coronavirus pandemic.

According to the DOJ, Klasinc had opened three business bank accounts in or around 2019, and between July and September 2020, the accounts received $1,595,800 from the SBA, pursuant to 11 Economic Injury Disaster Loans, according to the DOJ.

“In the same period, there were numerous wire transfers from the BOB77 Accounts to international beneficiaries,” the DOJ said.

Klasinc was arrested Monday in New York, and is charged with one count of bank fraud and one count of aggravated identity theft.

“As alleged, at a time when U.S. small businesses were struggling because of the COVID-19 pandemic, Klasinc thought he could scam his way to easy money,” U.S. Attorney for the Southern District of New York Audrey Strauss said in the DOJ press release. “As alleged, Klasinc used false documents to try and obtain over a million dollars in funds intended to help hard working Americans but, thanks to the diligence of the FBI, his plans have been put on ice.”

“He will now be held accountable for his alleged brazen lies,” Strauss added.

Klasinc finished 26th in the 1992 Winter Olympics in Albertville, France. Since 1995, his company, Ice Entertainment, has planned “ice amusement park” events, according to Klasinc’s LinkedIn profile.

Klasinc faces up to 30 years in prison on the bank fraud charge, and two years for the identity theft charge. It’s unclear if he has an attorney of record.