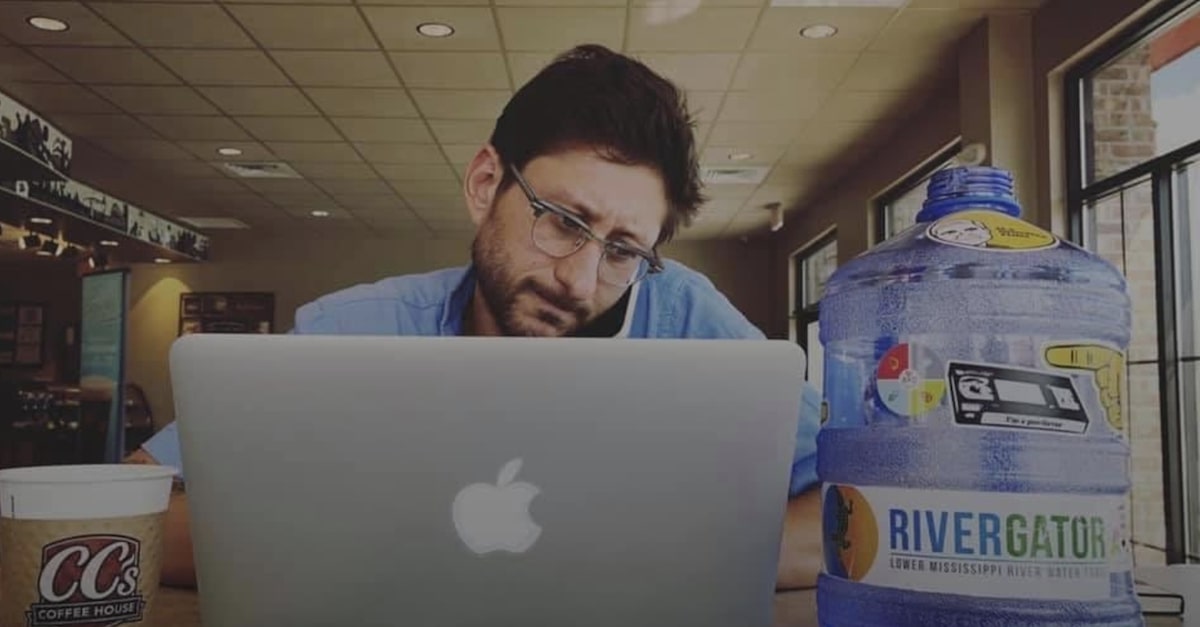 U.S. journalist Danny Fenster has been detained by the Myanmar government. (Courtesy of the Fenster family)

On the morning of Monday, May 24th, the Myanmar government detained a U.S. journalist before he boarded an international flight. Danny Fenster, the managing editor of the independent news outlet Frontier Myanmar, has been held captive there since that time.

On the latest episode of Law&Crime’s podcast “Objections: with Adam Klasfeld,” Fenster’s childhood friend Jordan Acker recounts receiving a phone call about the arrest, which sent shockwaves through the small city where they grew up: Huntington Woods, a roughly 1.5 square mile suburb of Detroit, Michigan.

“There’s a feeling of hope, but there’s always a feeling of hopelessness when this happens, that there’s not a lot that you can do in these sorts of situations,” Acker recounted, detailing the community’s efforts to create a “Free Fenster” logo, draw attention to his plight, and lobby local and federal officials to advocate for his friend’s release.

Amid an outpouring of support from the State Department officials and U.S. Congress members for Fenster’s cause, former President Donald Trump’s erstwhile National Security Advisor Michael Flynn struck a strikingly discordant note about Myanmar. The retired lieutenant general appeared to tell a crowd at a QAnon conference in Dallas, Texas that the military coup that toppled the democratically elected government there in February is something that “should happen” in the United States.

For Acker, as for much of the country, such rhetoric is nothing short of “sickening” and “despicable.”

“When I saw Danny’s parents on Friday, I mean, you can see that they haven’t slept in weeks, and then you compare it to the cavalier and despicable attitudes of General Flynn. It’s just— it’s night and day,” Acker said. “This isn’t a joke, and it’s not funny. It’s not funny to make jokes about coups, and it’s certainly not funny to make jokes about coups involving regimes that currently have Americans in their most notorious jail.”

Such sentiments also cause pain to Fenster’s family, friends and community, Acker noted.

“I’d love General Flynn with all of his bravado and running around the stage and saying whatever he wants to go look Rose and Buddy Fenster in the face right now, and tell them this is something that we should bring to United States, because I don’t think that General Flynn has the guts to do something like that to a family who’s dealt with this,” Acker said, referring to the journalist’s parents. 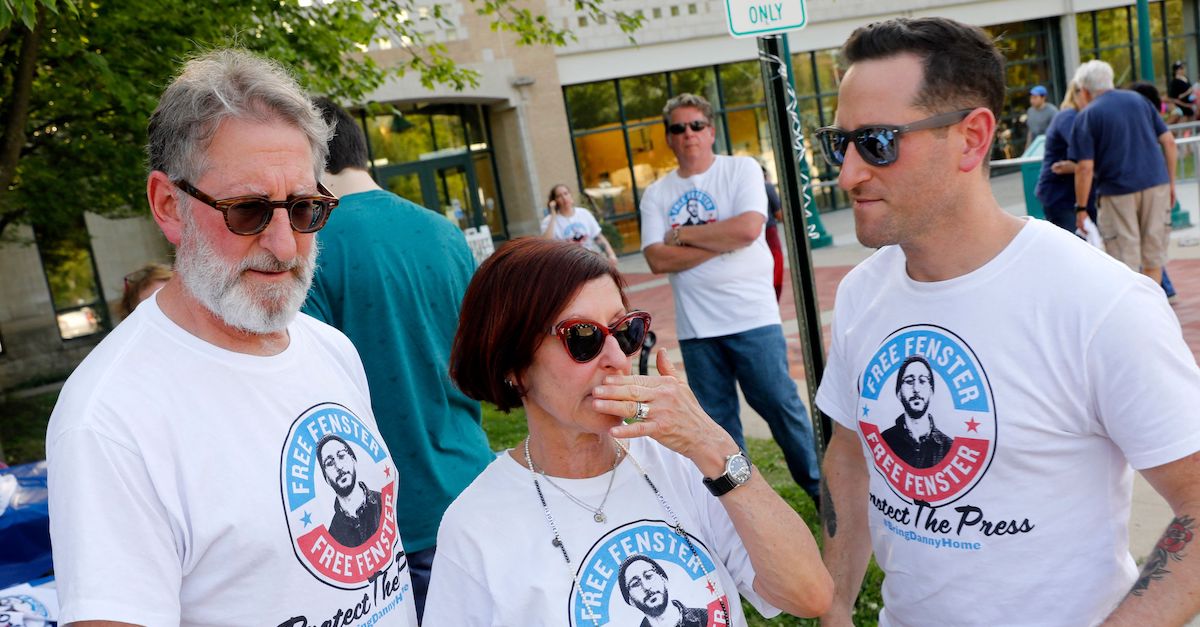 Facing intense backlash, Flynn later backtracked and claimed that he was not endorsing a coup on U.S. soil.

Fenster’s arrest has continued a pattern of increasingly emboldened authoritarian regimes taking drastic measures to hold and persecute journalists and political dissidents of all stripes, from the 2018 murder of Washington Post journalist Jamal Khashoggi to the Belarusian government’s redirecting a RyanAir flight to seize dissident journalist Roman Protasevich, in what has been called a “state hijacking.”

In fact, less than a 30-minute drive away from the Detroit suburb where Fenster grew up, another U.S. citizen, Paul Whelan, remains in a Russian labor camp based on what U.S. authorities call fabricated espionage charges.

With each assault on human rights globally, the story hits the news cycle for a few days and then fades from the headlines, but Acker says his Michigan suburb is determined not to let that happen with Fenster.

After growing up in the same small city, Acker and Fenster went off into separate directions. Fenster told the stories of underserved communities as a journalist, in Louisiana and then in Myanmar. Acker pursued a law degree, before working in the government in the House Judiciary Committee and as a Homeland Security attorney-adviser in the Obama administration.

Now the vice chair of the University of Michigan Board of Regents, Acker used his legal and political expertise to effectively advocate for his childhood friend’s speedy return. The State Department has now demanded Fenster’s release, as have state and federal politicians.

Listen to the full podcast below: