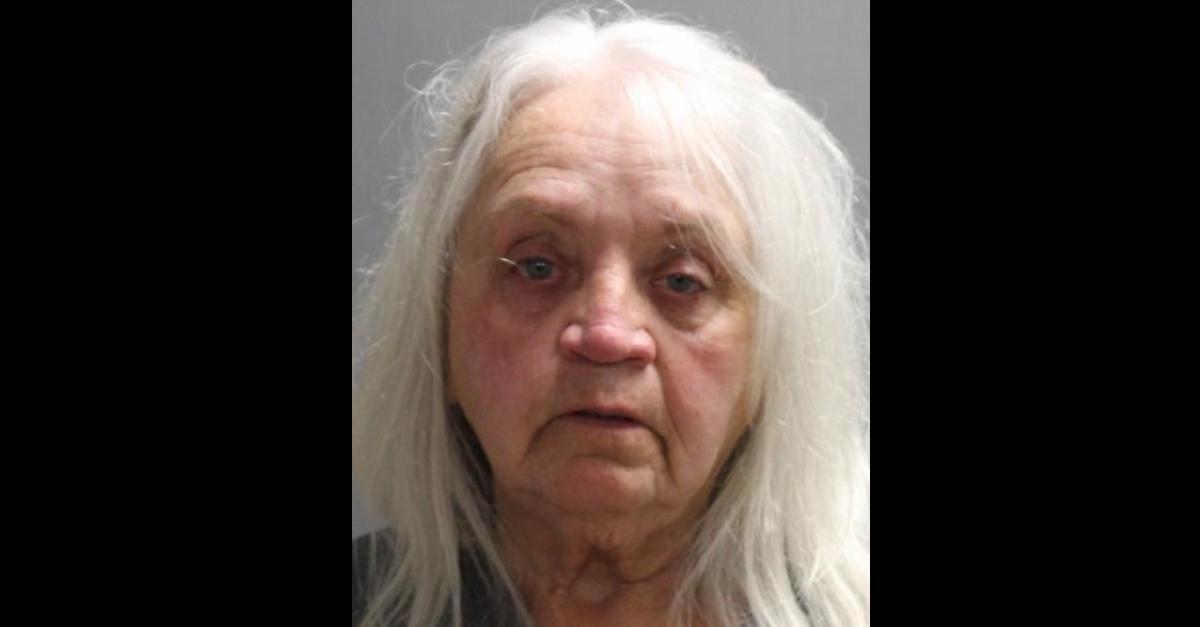 A 70-year-old woman spent a “terrifying” night in a Florida jail after refusing to leave her hospitalized daughter alone after visiting hours.

Lynn Savage told local CBS affiliate WJAX that she had spent more than 12 hours at UF Health North on Oct. 4 to support her daughter, who was recovering from brain surgery.

Savage said that the doctor asked her to come into her daughter’s room in the ICU to try and help her calm down after the surgery.

“As soon as I approached the bedside, she was fine,” Savage said. “With all these people talking and all these things going on and she doesn’t understand it and not being able to talk, she was just frantic.”

Savage said that she had arrived at the hospital at around 6:30 a.m. and had no intention of leaving.

“I could not in good conscience and good heart leave her bedside, not knowing how she was going to make it through the night voluntarily,” Savage said. “I stand by my actions 100%. I am not sorry that I made them take me out of there in handcuffs.”

According to the arrest report, the hospital called police after Savage refused to leave when visiting hours ended at 7 p.m. The arresting officer said that security officers had already spent “a couple of hours pleading” for Savage to leave by the time he got there.

“I explained the reason security called the police for the trespass warning,” officer B.S. Crocker wrote in the report. “She understood completely why the police were called … she stated she understood but would have to be removed by force.”

Crocker said that Savage was “cooperative” when she was arrested.

“Once escorted outside the hospital, I pleaded for Ms. Savage to come to reason, leave and return in the morning when visitation opened at 0900 hours,” the officer wrote. “She refused for the principle that if something happens to her daughter Amber, she was forced to leave her side.”

Savage said that her daughter is non-verbal and partially paralyzed on her right side after suffering a stroke, WJAX reported. Savage was there not only to support her daughter, but to act as her interpreter.

Savage, who served as deputy sheriff in Stark County, Ohio before retiring, told Crocker that she “would have to be removed by force,” according to the arrest report.

She ended up spending around 24 hours in jail.

“Not an experience that I would ever want to do again for the rest of my life, not ever. It was horrible,” Savage told WJAX. “It was filthy, it was more like an insane asylum with the women screaming and hollering and banging on bars and banging on walls. It was just terrifying, but I would rather be there than know that I had walked away from my daughter.”

According to court records, Savage has been charged with misdemeanor trespassing and has pleaded not guilty. Her next court hearing is scheduled for Oct. 20.

Law&Crime reached out to Savage’s attorney, but did not hear back in time for publication.