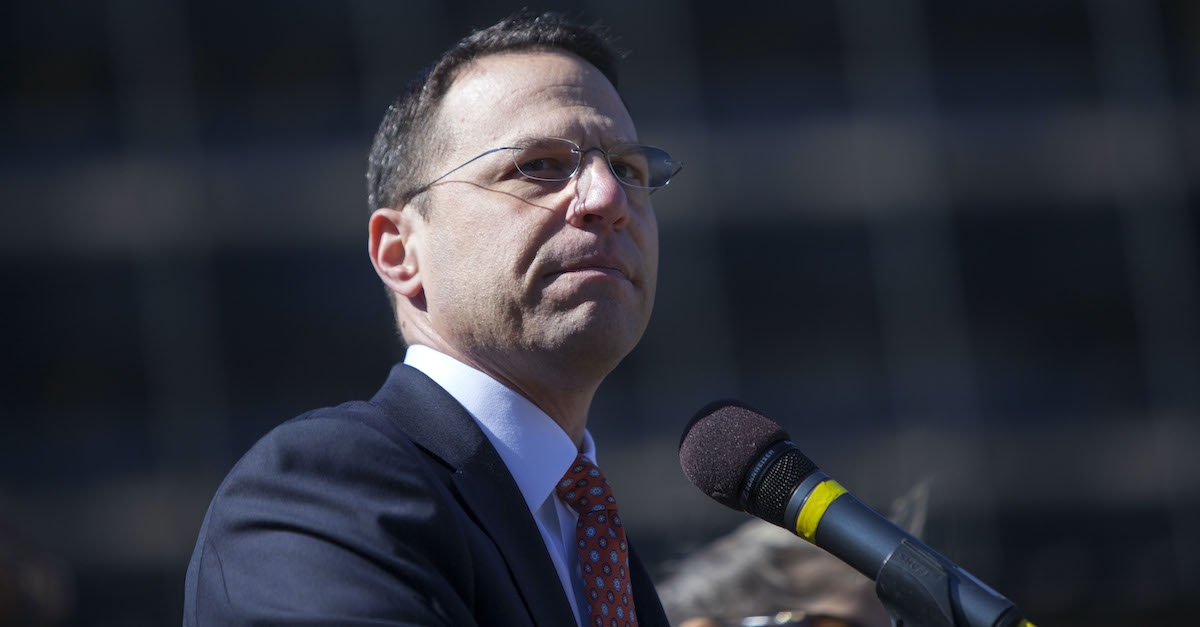 Pennsylvania’s top prosecutor asked a judge to strike down a subpoena by Republican state senators seeking the private voter data of millions, in service of partisan attacks on the 2020 general election results popping up throughout the country as self-styled “forensic audits.”

“Pennsylvanians’ fundamental rights are under attack,” Attorney General Shapiro wrote in a statement. “These Senators are using their position of power to demand voters’ personal information, all so that they may continue to lie about our elections. It is time for public officials to move past the Big Lie and to start reminding the public that our elections are accurate, fair, and secure.”

The opening line of Shapiro’s motion to quash the senators’ request declares: “This is not an ordinary subpoena dispute.”

President Joe Biden resoundingly defeated his predecessor Donald Trump in the Keystone State by a comfortable 80,555-vote margin of victory, unshaken by several lawsuits and multiple audits. That has not been enough to persuade the right-wing of the state’s legislature to respect the official results. One of the top officials among this set was state Sen. Doug Mastriano (R), whom a Senate committee recently tied to an attempt to subvert the 2020 election within the Department of Justice. Mastriano was photographed at least half a dozen times with a man accused of assaulting law enforcement on Jan. 6, and he has been one of the chief proponents of the so-called “audit.”

“The justification for demanding such a broad swath of information has been a moving target. The Senators have variously described this undertaking as a ‘forensic audit’ of the 2020 election; as an attempt to answer unspecified ‘questions regarding the validity of people who have voted’; or as part of an effort to enact unknown election-related legislation. None of these ostensible explanations is plausible. The 2020 election already has been subject to two audits that confirmed the results. The far-fetched theories regarding the ‘validity of people who voted’ in the 2020 election already have been advanced and disproven. No one on the Committee has indicated what ‘questions’ are being asked and by whom, much less pointed to any evidence substantiating them.”

“An Ongoing Effort to Manufacture Distrust”

The Pennsylvania probe appears to be a copycat version of the $5.7 million investigation in Arizona that confirmed and even expanded Biden’s victory in the hand count. The Cyber Ninjas firm that conducted it, tied to pro-Trump election conspiracy theorists Lin Wood and Sidney Powell, also purported to raise doubt about the outcome they corroborated. The firm had no experience auditing elections. 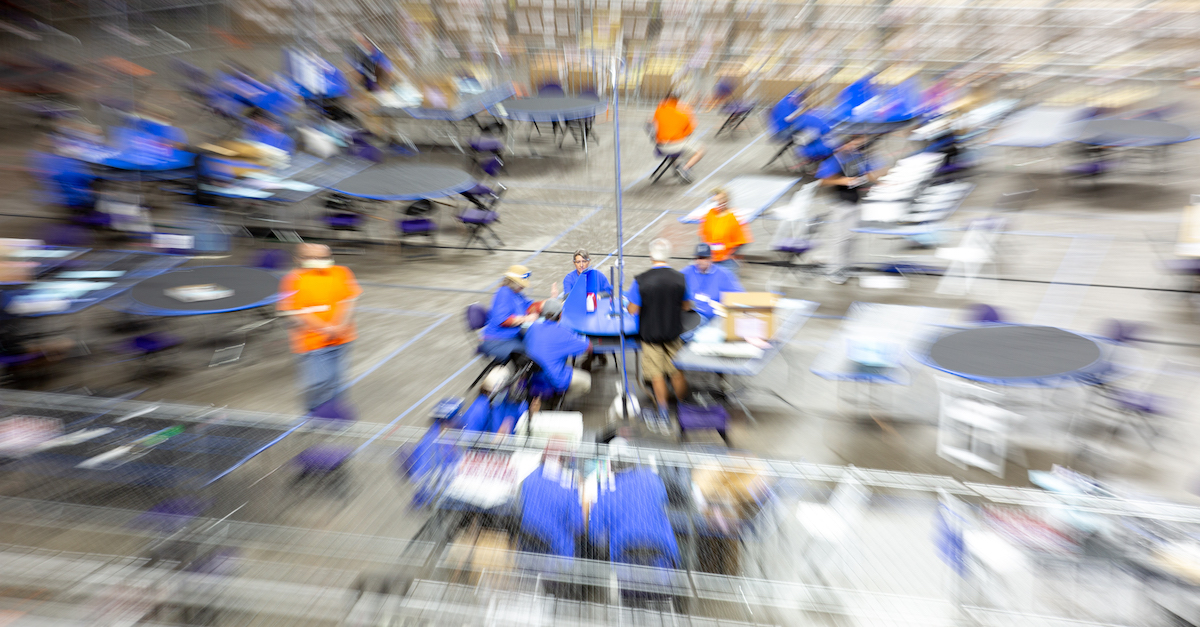 Contractors working for Cyber Ninjas, who was hired by the Arizona State Senate, examine and recount ballots from the 2020 general election at Veterans Memorial Coliseum on May 1, 2021 in Phoenix, Arizona. The Maricopa County ballot recount comes after two election audits found no evidence of widespread fraud. [Photo by Courtney Pedroza/Getty Images]

Attorney General Shapiro notes that the Republican-led committee would not reveal what third-party vendor would be in charge of its probe.

“Moreover, the Committee has provided virtually no explanation for why it needs the vast trove of personal information it has demanded, what will be done with that information, or, most importantly, how it will be protected,” the memo states. “But the Committee has made clear that it will not (and certainly could not) analyze this personal information itself. Rather, an unknown third-party vendor or vendors will receive the data. The Committee has shared nothing about who those vendors might be and Senator Dush was unwilling to rule out that he would hire vendors with connections to the perpetrators of some of the most destructive lies about the 2020 election.”

Shapiro calls state Republicans’ latest gambit part of an “ongoing effort to manufacture mistrust about Pennsylvania’s elections,” one that threatens two fundamental rights: the right to privacy and the right to free and equal elections.

“The Committee has put forward no interest that justifies treading on constitutionally protected privacy rights and Pennsylvania voters are justifiably concerned about seeing their private, personal data misused,” his memo states. “And allowing a legislative body, on a purely partisan basis, to collect such personal data and expose voters to the potential misuse of that data will discourage future participation in the electoral process.”

The Republican senators will have until Oct. 22 to reply to Shapiro’s brief, and the attorney general must respond to that by Oct. 29. The Senate’s final reply is due Nov. 5. Oral arguments have not yet been scheduled.