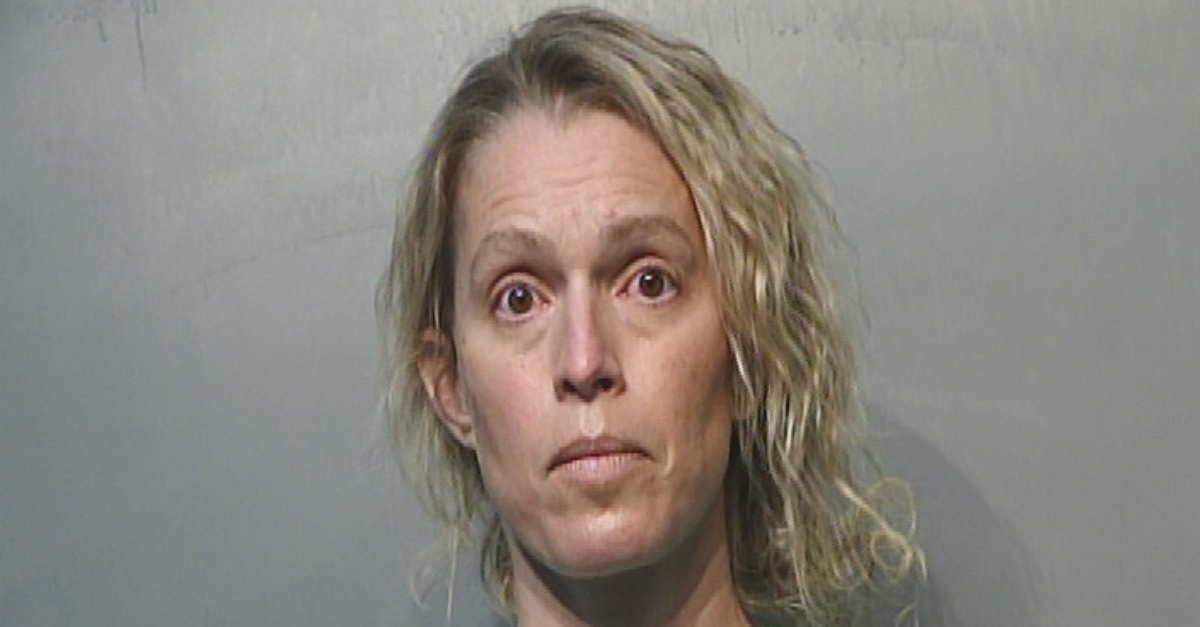 A woman who used to run Make-A-Wish Foundation chapter in Iowa pleaded guilty last week to embezzling from the charity. Jennifer Woodley, 40, admitted making unauthorized charges on a credit card, giving herself a bonus, increasing her salary, and falsifying entries on records, according to The Associated Press.

All told, she pleaded guilty to two counts of first-degree theft and one of fraudulent practices.

Attorney Nicholas Sarcone said he will ask for deferred judgment at the sentencing scheduled for July 20. He did not immediately respond to a Law&Crime request for comment. If the defense gets their way, the case would be scrubbed from Woodley’s record, assuming she finishes the terms of her sentence, including probation.

The defendant joined Make-A-Wish Iowa as chief executive officer and president in August 2019, but she was booted the following July on what were then described as financial irregularities. Woodley allegedly embezzled more than $40,000.

“We are working on assessing the full extent of these irregularities and determining next steps,” said Joshua Norton, chair of the Make-A-Wish Iowa board of directors, at the time, according The Des Moines Register.

At face value, Make-A-Wish would seem to be an organization near and dear to Woodley’s heart. Her two daughters have both needed brain surgery, she said. In discussing one of the children, she voiced hope that her child’s story would inspire people to donate to organizations like Make-A-Wish.

“What kind of example do you want to set for them instead of feeling bad for yourself?” she told the newspaper. “That sounds cliché, but I couldn’t believe it more. You’ve just got to get to the other side of it. And we will, and she will.”

That was May 2020. She’d be out of the job less than two months later.

“During our conversations through the interview process, I was clear with the board I want to be a part of making sure that we put into place perimeters (sic) that ensure that that never happens again,” her replacement Sara Kurovski said in a March 2021 report from KCCI.

“We are pleased the Iowa legal system resolved this matter with an agreement that includes restitution,” Make-A-Wish said about Woodley’s plea in a statement to Law&Crime. “As always, we remain committed to ensuring that donations to Make-A-Wish are safeguarded and properly used to advance our vision of granting the wish of every eligible child fighting a critical illness.”