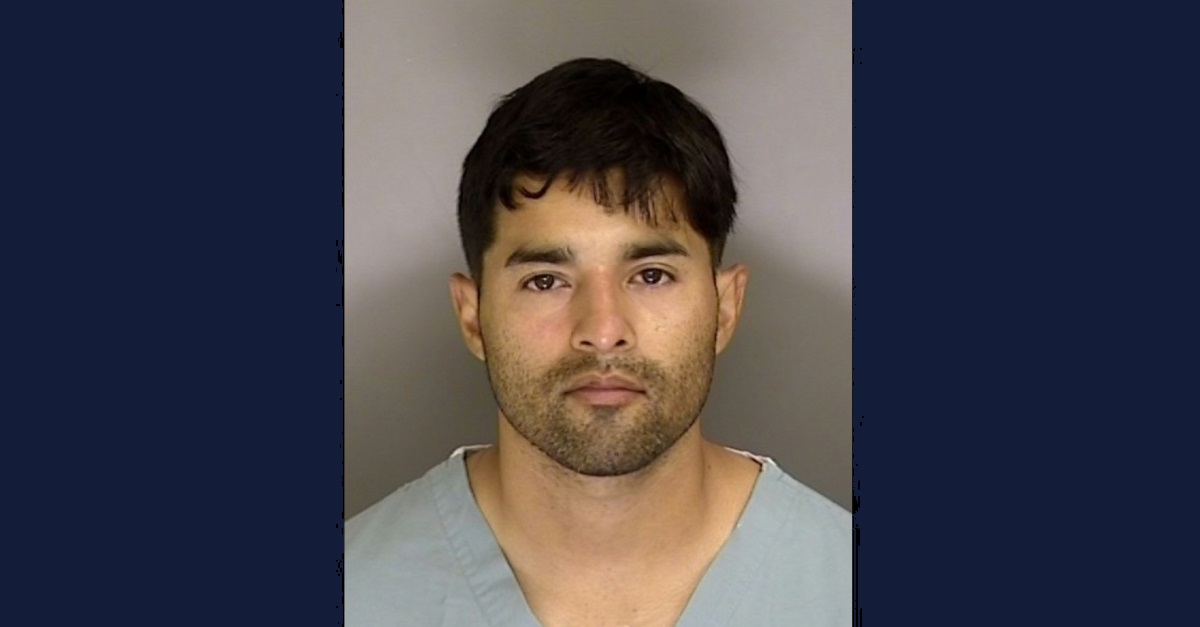 A former Air Force sergeant and anti-government militia member was sentenced to life in prison for the second of two murders he committed against law enforcement employees in 2020.

Steven Carrillo, 33, pleaded guilty in June of this year to nine counts over the incident that led to the murder of Santa Cruz County Sheriff Sgt. Damon Gutzwiller and the attempted murder of five other people during a gun battle and detonation of a bomb on June 6, 2020.

Law enforcement officers were originally dispatched to investigate a suspicious-looking man with a van that reportedly contained guns and bomb-making materials. The 38-year-old sergeant was killed as deputies approached Carrillo’s home in Ben Lomond, a census-designated place in Santa Cruz,, California, and were ambushed by gunfire from an AR-15 fire. Then came the explosion, prompting a massive, multiple-agency response. The defendant was arrested soon thereafter.

“In order for us to move on I think it’s going to be a good disposition when he gets sentenced in August,” Santa Cruz County Sheriff Jim Hart said earlier this year in comments reported by The Pajaronian. “The good news for all of us is that he will never be released. He will spend the rest of his life in state prison.”

Carrillo’s last outburst of violence and resulting capture came exactly one week after he took part in a drive-by shooting at the Ronald V. Dellums Federal Building and U.S. Courthouse in Oakland, Calif. That incident took the life of 53-year-old Protective Services officer Dave Patrick Underwood and severely wounded another guard. The defendant pleaded guilty to federal murder and attempted murder charges over that first incident in February of this year and was sentenced to 41 years in federal prison four months later.

Prosecutors long alleged that Carrillo was affiliated with the so-called “Boogaloo” movement, which pines for a new civil war in the United States often, but not exclusively, on the basis of white supremacy. During his first allocution, the defendant confirmed those allegations.

“I aligned myself with the anti-government movement and wanted to carry out violent acts against federal law enforcement officers in particular,” Carrillo said as he took legal culpability for his acts in February.

Carrillo also wrote “boog”– short-hand for the violent fantasy – and the phrase “I became unreasonable” in blood on the hood of a car shortly before he was arrested. Additionally, he wrote posts critical of law enforcement in a since-deleted Facebook account. 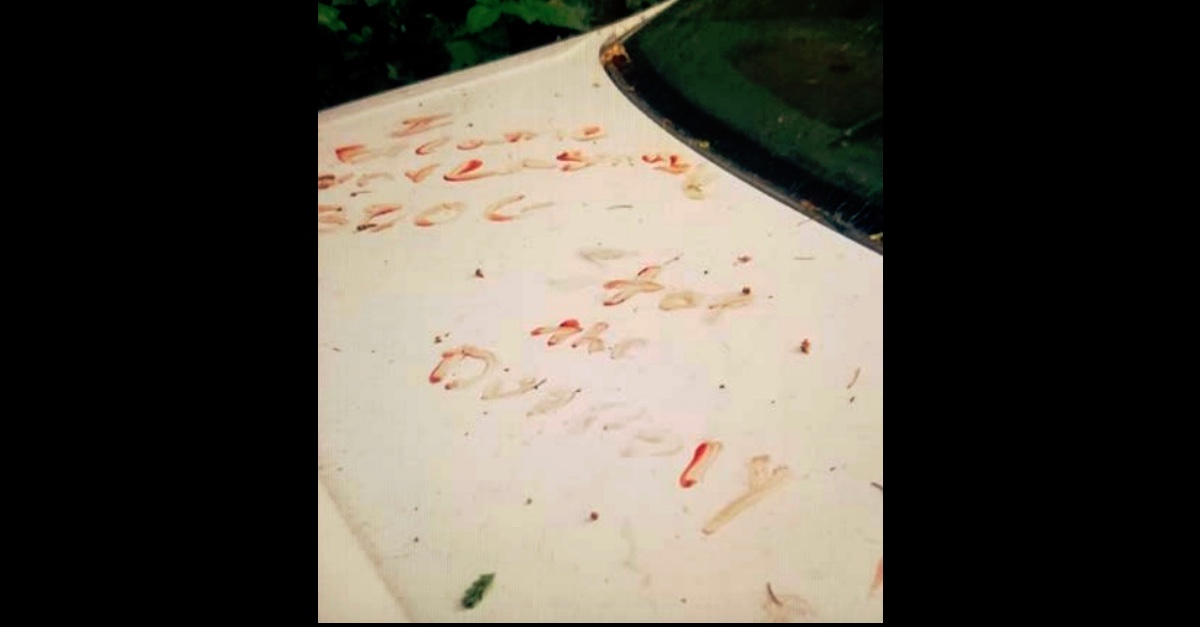 Specifically, the defendant admitted he was a member of the Grizzly Scouts, a Boogaloo-aligned militia movement that operates out of Northern California. In 2021, four members of the group admitted to destroying evidence related to the attack that took Underwood’s life.

In an equal parts bitter and triumphal Facebook post, the Santa Cruz County Sheriff’s Office noted that Gutzwiller’s old handcuffs were used to transport the defendant to state prison on Friday — an act employed frequently by law enforcement officers when a comrade is killed.

“Today, the coward who murdered our dear friend, father, leader and incredible man, Sergeant Damon Gutzwiller, was sentenced to life in prison without the possibility of parole,” the post reads. “Today, Steven Carrillo is being transported to a California State Prison in Sergeant Gutzwiller’s handcuffs. While nothing will bring Damon back, there is comfort in knowing the person who caused so much harm will not be capable of inflicting that harm on anyone else.”