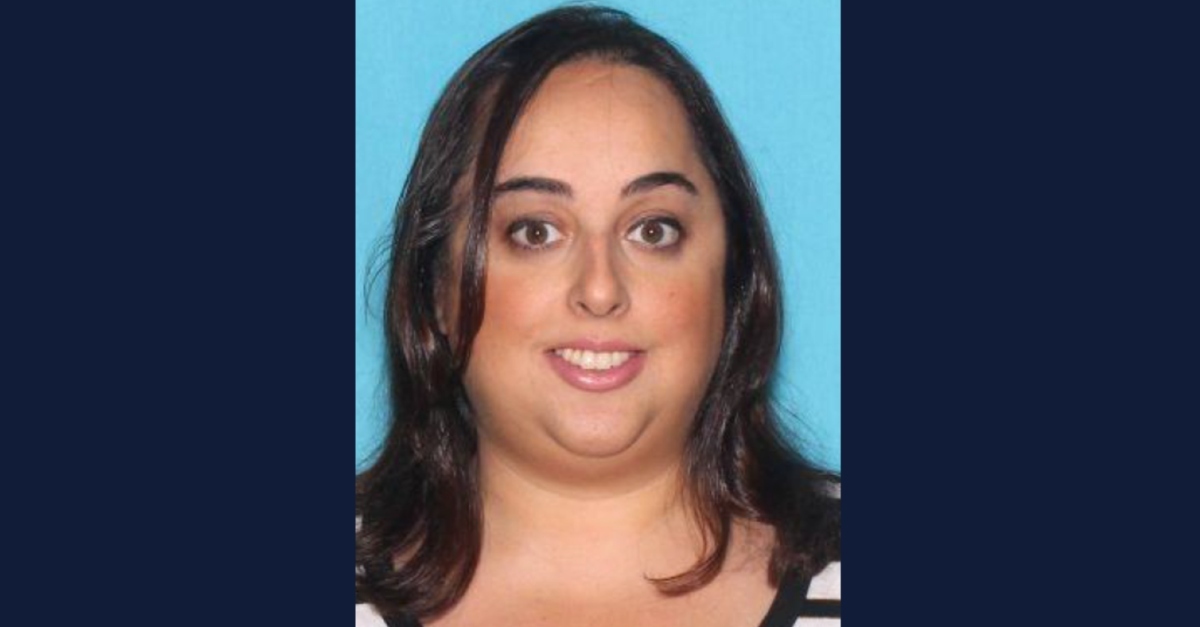 A Florida woman bilked an 87-year-old Holocaust survivor out of $2.8 million in a “romance scam,” wooing the octogenarian out of his life savings, apartment and more, prosecutors say.

Peaches “April” Stergo, a 36-year-old resident of Champions Gate, was arrested on Wednesday and presented in the Middle District of Florida. She will be transferred to a federal court in New York City, where she’ll face a wire fraud count that could put her in prison for 20 years.

“Stergo forged documents and impersonated a bank employee in exchange for a life of fancy trips, Rolex watches, and luxury purchases,” Williams wrote in a statement.

Stergo’s indictment, unsealed on Wednesday, says that she met the victim on a dating website six or seven years ago. Prosecutors say that she started feeding him lies around early 2017.

“Stergo told the Victim that she had settled a lawsuit involving injuries she suffered in a car accident, but that her lawyer would not release the settlement funds unless he received a certain amount of money,” the indictment states. “Stergo asked the Victim if she could borrow from him to pay the lawyer. In May 2017, bank records show the Victim wrote his first check to Stergo for $25,000.”

After that payment, prosecutors say, Stergo falsely told her elderly target that the settlement money had been put into an account at TD Bank. Authorities say there was never any such settlement.

“The Victim wrote almost monthly checks to Stergo, often in increments of $50,000,” the indictment says. “After each check was deposited, Stergo told the Victim that her bank needed more money, otherwise the accounts would be frozen, and the Victim would never be paid back. The Victim continued to write checks because he was afraid he would never see his money again. In total, the Victim wrote 62 checks — totaling over $2.8 million — that were deposited into one of two accounts controlled by Stergo.”

Prosecutors say that to pull off her alleged scam, Stergo falsified documents, created a fake email account, and impersonated a TD Bank employee.

“Stergo created fake letters from a TD Bank employee, which falsely claimed her account had a hold which would only be lifted if many tens of thousands of dollars were deposited into her account,” the indictment says. “Stergo also created fake invoices for the Victim to provide to his bank after the bank began questioning the large and repeated transfers of money to Stergo.”

Federal prosecutors claim that the hustle came crashing down in October 2021, when the survivor told his son that “over time, he had given his life savings” to Stergo.

“The Victim’s son told his father that he had been scammed,” the indictment continues. “After that, the Victim stopped writing checks to Stergo.”

“She has lived a life of luxury with the millions she received from the fraud: she bought a home in a gated community, a condominium, a boat, and numerous cars, including a Corvette and a Suburban,” the indictment says. “During the course of the fraud, Stergo also took expensive trips, staying at places like the Ritz Carlton, and spent many tens of thousands of dollars on expensive meals, gold coins and bars, jewelry, Rolex watches, and designer clothing from stores like Tiffany, Ralph Lauren, Neiman Marcus, Louis Vuitton, and Hermes.”

Prosecutors in the Southern District of New York want Stergo to forfeit all that money and those luxury items.