Joshua Kyle Nunn Gets Life in Prison for Mother's Murder

Florida Man Sentenced to Prison for Beating Elderly Mother to Death with Hammer, Choking Her with Alarm Clock Cord 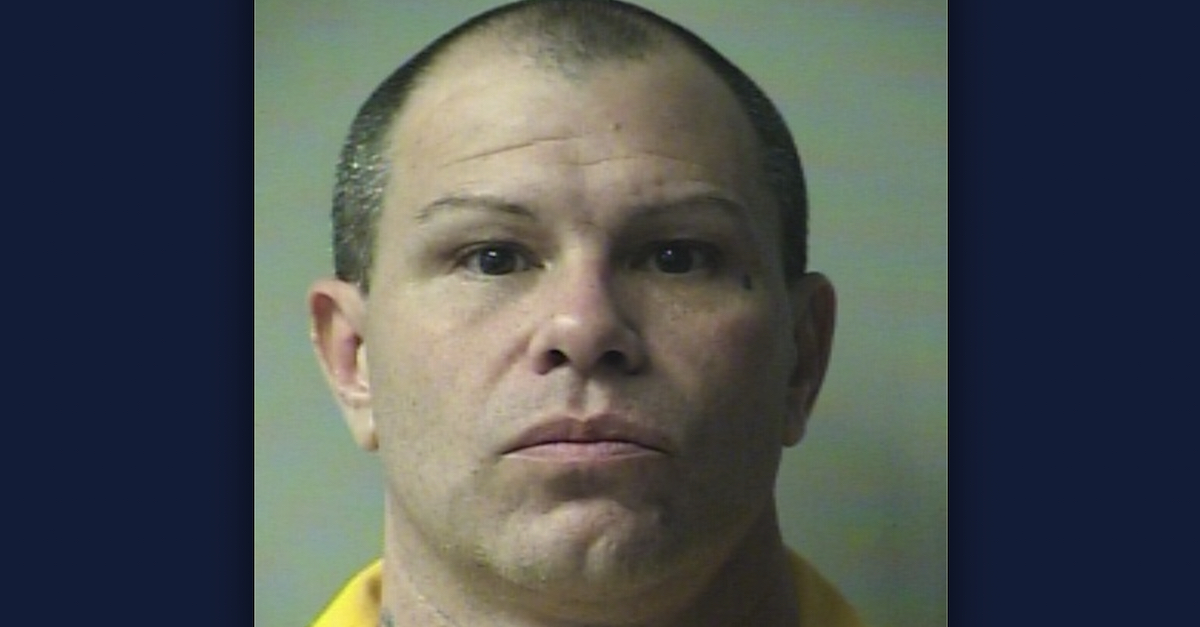 A 41-year-old Florida man will spend the rest of his life behind bars for viciously beating his elderly mother to death with a hammer earlier this year.

Okaloosa County Circuit Court Judge Terrance R. Ketchel on Wednesday sentenced Joshua Kyle Nunn to life in prison, according to a press release from the office of State Attorney Ginger Bowden Madden. The office did not name the victim but confirmed she was the mother of the man who killed her.

Nunn earlier this month formally pleaded guilty to one count each of second-degree murder with a weapon, vehicle theft, and petit theft, court records reviewed by Law&Crime show. His previous run-ins with the law include multiple convictions for robbery and attempted robbery, and he had only been out of prison for a couple of months when he brutally murdered his mother, a fact Judge Ketchel took into account when handing down the sentence.

“Based upon his prior record and recent release from prison, the Defendant was designated as a Prison Releasee Reoffender, which means that he will serve his mandatory Life sentence day-for-day, with no early release,” the press release stated.

As previously reported by Law&Crime, deputies with the Oskaloosa County Sheriff’s Office on the evening of Jan. 9 responded to a call at Nunn’s mother’s home located on Acorn Drive. Upon arriving at the residence, first responders entered the house and discovered the 72-year-old victim dead “beside her bed covered in blood,” the sheriff’s office said in a press release. She appeared to have sustained injuries caused by severe blunt force trauma.

Deputies also observed that the victim’s vehicle was missing from the home. The sheriff’s office contacted nearby law enforcement agencies regarding the vehicle. Officers with the Fort Walton Beach Police Department located the vehicle, which was being driven by Nunn, and performed a traffic stop.

In a subsequent interview with investigators, Nunn allegedly confessed to killing his mother over money.

“Nunn says he used a hammer on the elderly victim, tried to suffocate her with a pillow, and wrapped a cord from an alarm clock around her neck to choke her because he wanted his debit card and her debit card,” the sheriff’s office said in a release following the arrest.

According to a report from Northwest Florida Daily News, Nunn also told investigators that his mother repeatedly said “I love you” to him as he beat her to death.

Nunn had originally pleaded not guilty to the charges against him before changing his plea.