Man Choked Elderly Woman with Alarm Clock Cord and Beat Her to Death with Hammer Over Debit Card Just Two Months After Getting Out of Prison: Sheriff 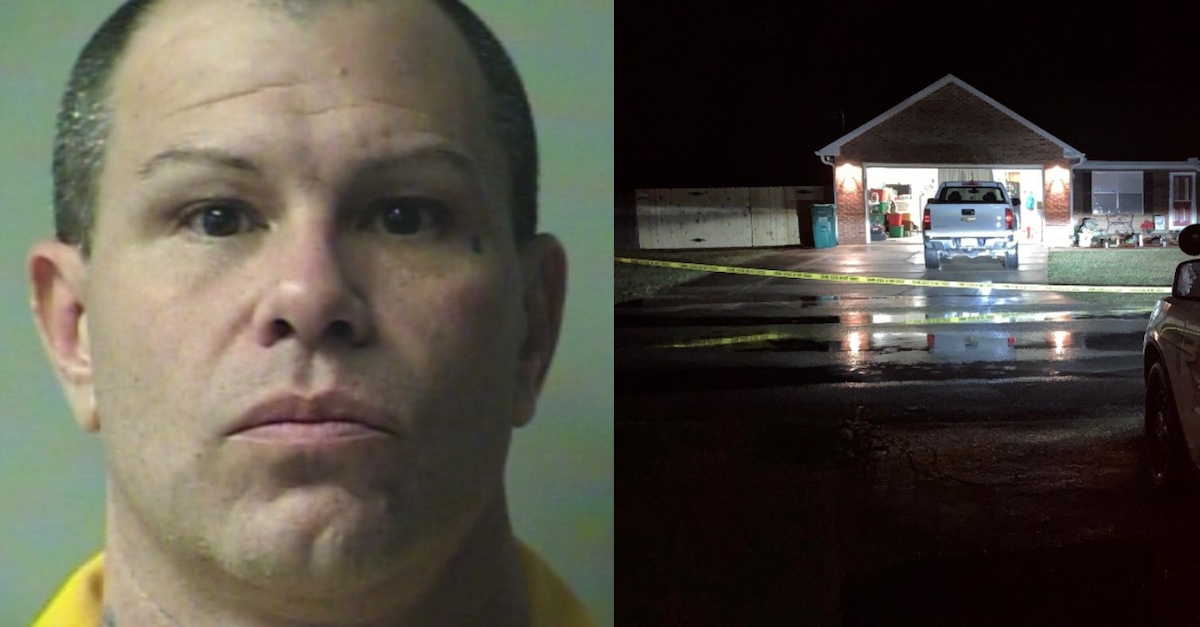 A 41-year-old convicted robber who got out prison as recently as November 2021 is now accused of brutally murdering an elderly Crestview, Florida woman in her bed over a debit card, the Okaloosa County Sheriff’s Office announced on Monday.

The sheriff’s office alleges that Nunn made incriminating statements about using a hammer to beat the victim, using a pillow to try and suffocate her, and using an alarm clock cord to choke her. Nunn also, as the sheriff’s office press release put it, allegedly said that he killed the woman because “he wanted his debit card and her debit card.”

Authorities did not say if the suspect and victim knew one another, but jail booking records say that Nunn has an address on the same street (Acorn Drive) where the alleged murder occurred.

The court docket currently shows no attorney of record, but the case was assigned to Judge Terrance Ketchel.

A felony plea hearing is scheduled to take place in the Crestview Courthouse at 1:30 p.m. on Feb. 10. A pretrial conference is also scheduled for 9 a.m. on April 25.