Florida Man Preyed on Young Girls Through Instagram, Promised Victims Vapes and Pot If He Could Smell Their ‘Stinky Socks’: Cops 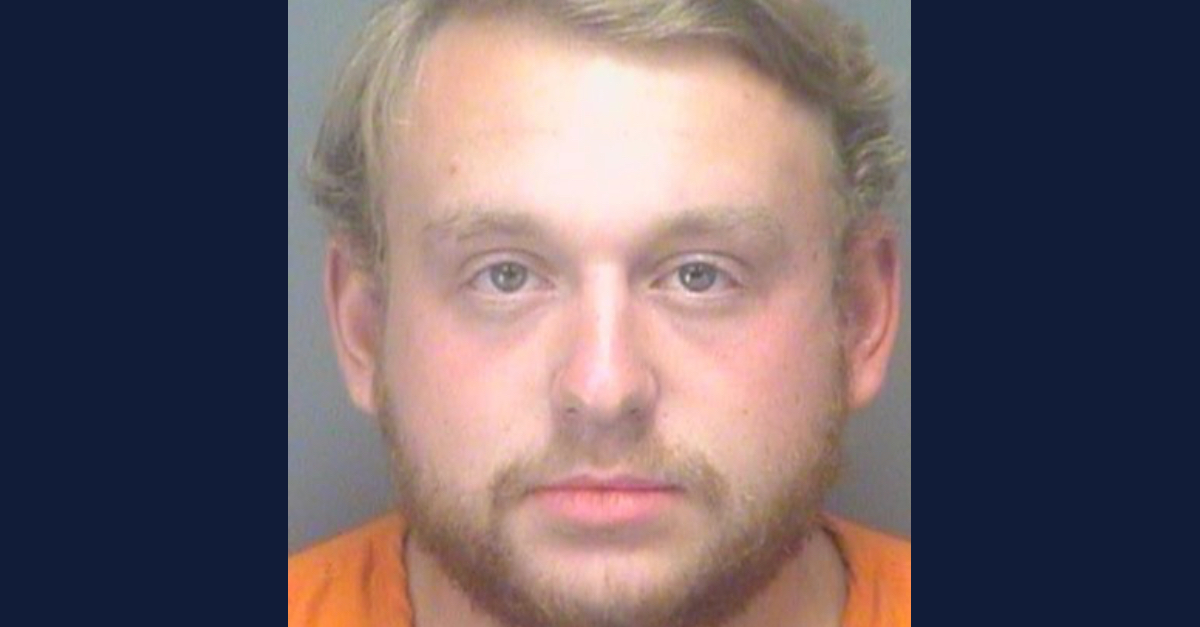 A 22-year-old Florida man faces multiple charges in connection with the alleged molestation of young girls he’s accused of preying on through social media.

Brandon Michael White of Tarpon Springs repeatedly plied victims, all under the age of 16, with promises of vapes or marijuana. A law enforcement affidavit alleges that White did so in order to molest the young victims and satisfy his illicit foot fetish.

Deputies say their investigation began after receiving a report that White had engaged in “inappropriate conduct” with a 12-year-old girl geared towards “sniffing her feet” beginning in April 2021. Per the documents (and please pardon the capital letters, all of which are in the original):

IN APRIL OF 2021, THE 21 YEAR-OLD MALE DEFENDANT DID CLANDESTINELY MEET THE THEN 12-YEAR-OLD FEMALE VICTIM IN HIS VEHICLE BEHIND THE PUBLIX LOCATED AT 36301 E LAKE RD S, PALM HARBOR FL 34685. THE VICTIM HAD COMMUNICATED WITH THE DEFENDANT VIA SOCIAL MEDIA, WHERE HE AGREED TO PROVIDE HER WITH A FREE NICOTINE VAPE IN EXCHANGE FOR TOUCHING AND SNIFFING HER FEET. THE MEETING WAS WITNESSED BY THE VICTIM’S FRIEND. AFTERWARD, THE DEFENDANT COMMUNICATED WITH THE VICTIM VIA INSTAGRAM ABOUT THE INCIDENT.

Authorities say they quickly learned that there were multiple other victims, ages 13, 14, and 15.

White’s alleged M.O. was to prey on young girls through Instagram, promising vapes and marijuana products in order to meet up with minor females and to then sexually molest them — with a particular fixation on the victims’ feet.

In one alleged incident, White is accused of arranging a meeting via Instagram with a 13-year-old and her 15-year-old friend, asking them to wear “stinky socks.” The defendant allegedly sexually abused the 13-year-old girl by making her perform a “foot job” after promising marijuana edibles.

Authorities allege that White admitted to “meeting with multiple females,” as the press release put it, during an interview on Wednesday. Deputies say White was read his Miranda rights prior to the alleged admission.

White was thereafter booked into the Pinellas County Jail, according to records reviewed by Law&Drime.  He remains held on $200,000 total bond. 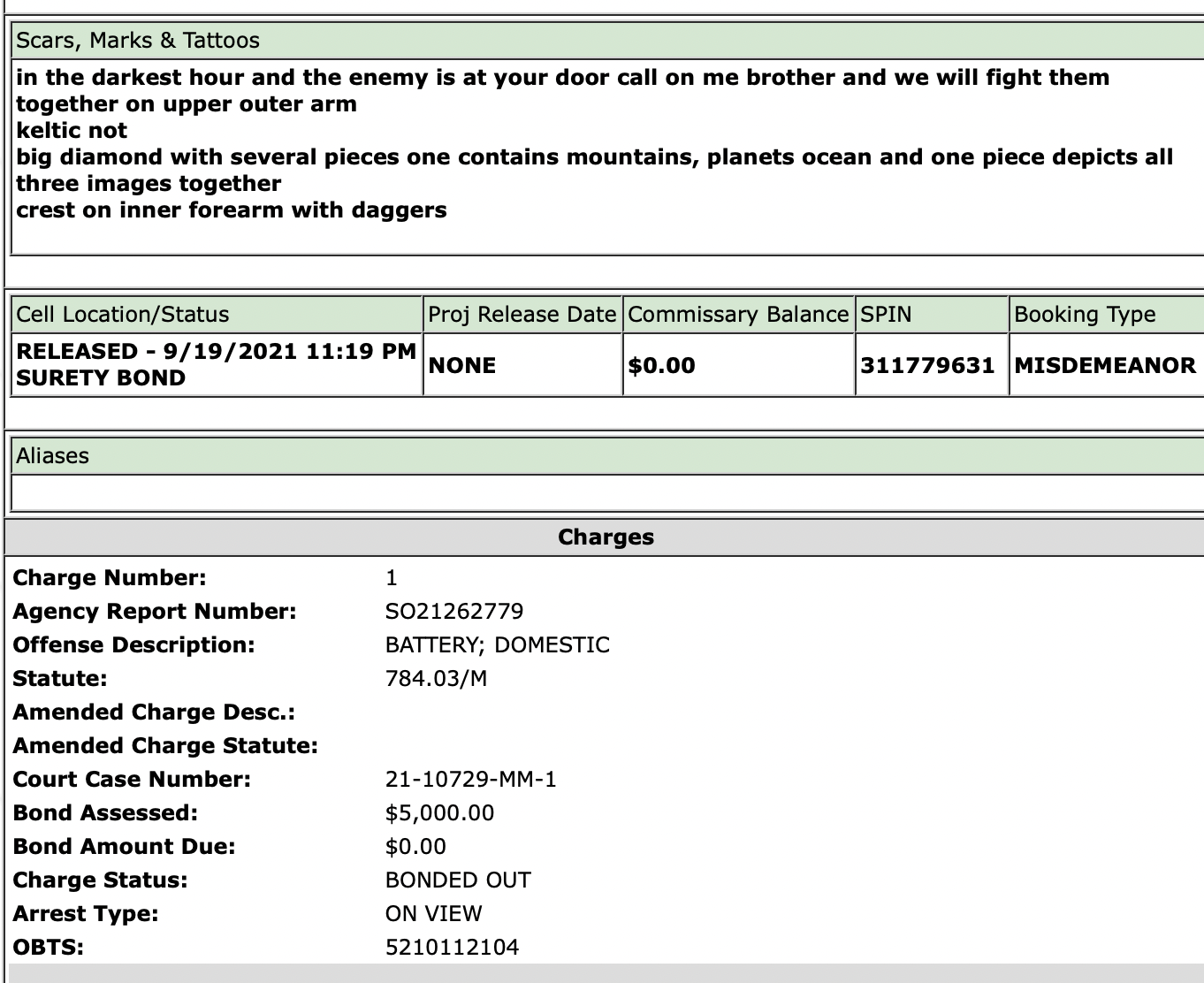 A docket entry from Jan. 6, 2022 shows that matter was shifted to a pre-trial diversion program.