Florida Cop Arrested for ‘Having Sexual Relations’ with 13-Year-Old Girl While on Duty, Authorities Say 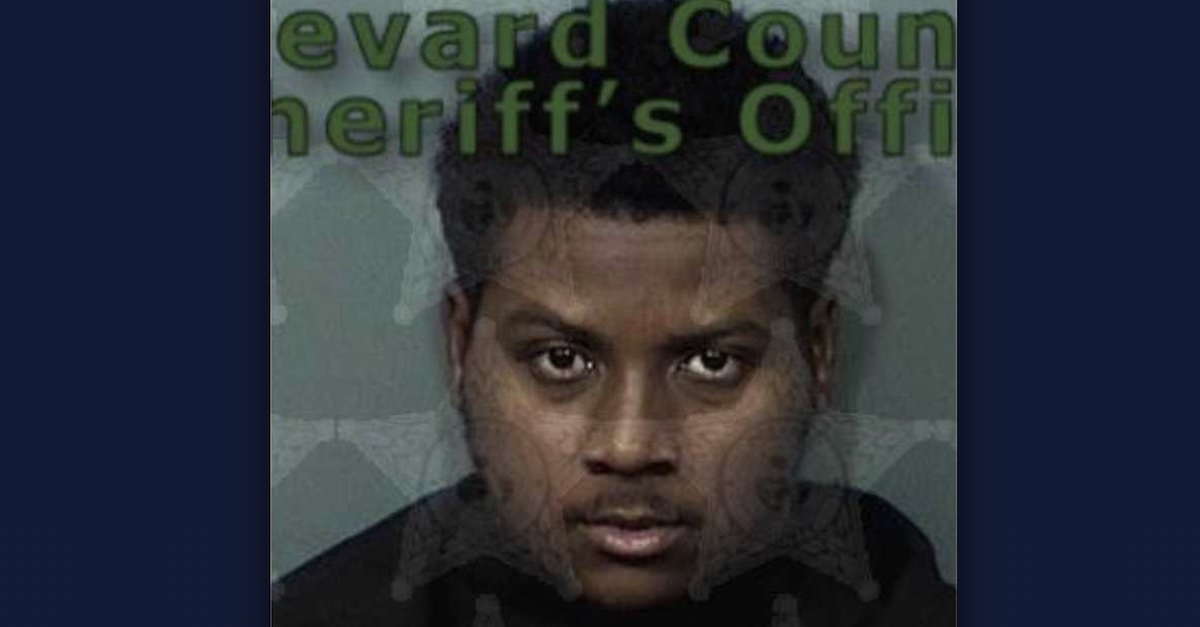 A 23-year-old police officer in Florida was fired from his job for allegedly engaging in illicit “sexual relations” with a 13-year-old girl while on duty.

Officer Sheridon Edward Archer of the Palm Bay Police Department was taken into custody on Wednesday and charged with two counts of lewd and lascivious battery of a victim under the age of 16, a felony, records reviewed by Law&Crime show.

According to a press release from the Florida Department of Law Enforcement (FDLE), Archer is accused of “having sexual relations with a 13-year-old female” and was “employed with the Palm Bay Police Department at the time of the crimes.”

The investigation into Archer began on Sunday, Sept. 18 when personnel at Palm Bay PD reached out to FDLE. The department notified the agency about the allegations against Archer and requested that the agency further investigate the veracity of those claims, authorities have said.

“When we discovered what happened, it was determined that the Florida Department of Law Enforcement would run the investigation,” Lt. Mike Roberts, a spokesperson for the Palm Bay Police Department, reportedly told Florida Today.

FDLE agents then discovered that Archer had “contacted the teenager through a social media app and met the victim for sex on two separate occasions, each time while he was on duty,” the agency said in the release.

A probable cause affidavit obtained by Orlando ABC affiliate WFTV provided additional details on the allegations against Archer. According to the document, investigators discovered that Archer met the young girl while using the social media app “MeetMe” between Aug. 1 and Aug. 20. The app, which was previously known as MyYearbook, is designed for “making friends, playing games, and even falling in love,” according to its website.

Investigators said they soon discovered that Archer went to the girl’s home on two separate occasions and allegedly committed lewd and lascivious battery. During both of the alleged encounters, Archer was reportedly on-duty.

The victim was reportedly able to identify Archer by his tattoos.

Based on the results of the investigation, agents with the FDLE determined that they had sufficient probable cause for an arrest and took Archer into custody. He was booked into the Brevard County Jail and is currently being held on $500,000 bond, records show.

In a statement, Palm Bay PD reportedly said that Archer had been terminated from the department, effective immediately. He had reportedly only been with PBPD for approximately nine months.

Archer is scheduled to appear before 18th Judicial Circuit Court Judge Robert A. Segal at 1:30 p.m. on Thursday for his initial appearance. The online court docket did not list an attorney for Archer.

The Palm Bay Police Department did not immediately respond to a message from Law&Crime seeking additional details on the matter.