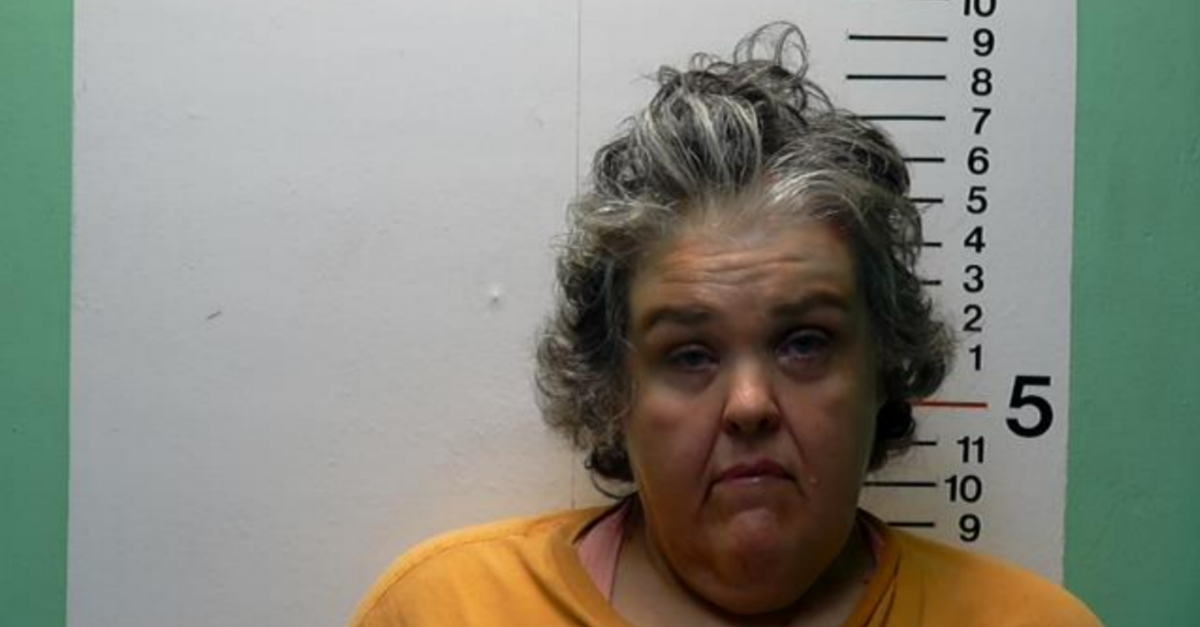 An Ohio woman was found not guilty by reason of insanity for shooting and killing her sister.

Monica Pennington, 49, learned her fate Monday at the conclusion of a bench trial in Butler County, Ohio, records show. The charges were murder and two counts of felonious assault.

Prosecutors have said she and her sister Pamela Pennington, 52, often got into fights, according to local outlets like The Journal-News. That culminated in a confrontation on Oct. 20, 2021. Dispatchers got a call at about 8:40 a.m., in which Monica said she shot her sister in the living room. The home was in the 1600 block of Lafayette Avenue.

“I shot her,” she reportedly said in the call. “She was beating me. She wouldn’t leave me alone.”

She claimed Pamela was hitting her in the head, according to WXIX. Police reportedly said Monica admitted she and her sister were arguing and that alcohol was involved. Authorities have said defendant Pennington planned a murder-suicide, but she did not end her own life.

“On 10-20-21 at 8:40 am, the Middletown Division of Police and Middletown Division of Fire responded to the 1600-Block of Lafayette Ave for a report of subject that shot her sister,” police said in October. “Upon our arrival, we located a female suffering from a gunshot wound. Officers also found the suspect inside the residence, who was immediately taken into custody.”

Pamela Pennington was taken to Atrium Medical Center for treatment, but she died.

Monica Pennington, 49, was charged with murder after the October killing of her 52-year-old sister at their Lafayette Avenue residence. https://t.co/cBAnsguTTd

Bond was set at $100k cash/surety. Her next court appearance is next Friday.
She tried to talk about the charges against her but the judge stopped her and told her to speak with an attorney first. https://t.co/b1z372Y0Vl

At the arraignment, Assistant Butler County Prosecutor Dan Phillips reportedly said the sisters got into a physical fight. Monica grabbed a gun from her sister’s bedroom, walked back, and pointed it at her.

“Her sister said ‘You are not going to shoot me’ and she shot her,” Phillips said. “The defendant indicated after that it was going to be a murder suicide, but she did not go through with the suicide part.”

Monica Pennington lived with physical and mental disabilities, and she suffered from battered woman syndrome, according to a forensic psychological evaluation reported by the Journl-News. Competency was a recurring issue in the pretrial period, with Pennington finally being found competent to face charges in May. The question then was whether she would be found culpable for what happened.

From Ohio law [emphasis ours]:

(14) A person is “not guilty by reason of insanity” relative to a charge of an offense only if the person proves, in the manner specified in section 2901.05 of the Revised Code, that at the time of the commission of the offense, the person did not know, as a result of a severe mental disease or defect, the wrongfulness of the person’s acts.

After handing down the verdict of not guilty by reason of insanity, Judge Keith Spaeth ordered a valuation for recommendation of treatment and care in the “least restrictive setting,” according to the Journal-News.

A commitment hearing for sentencing set set for next Thursday, Sept. 29.

[Mugshot via Middletown Division of Police]