Nicole Bryant Gets Out of Prison After Causing Child's Death 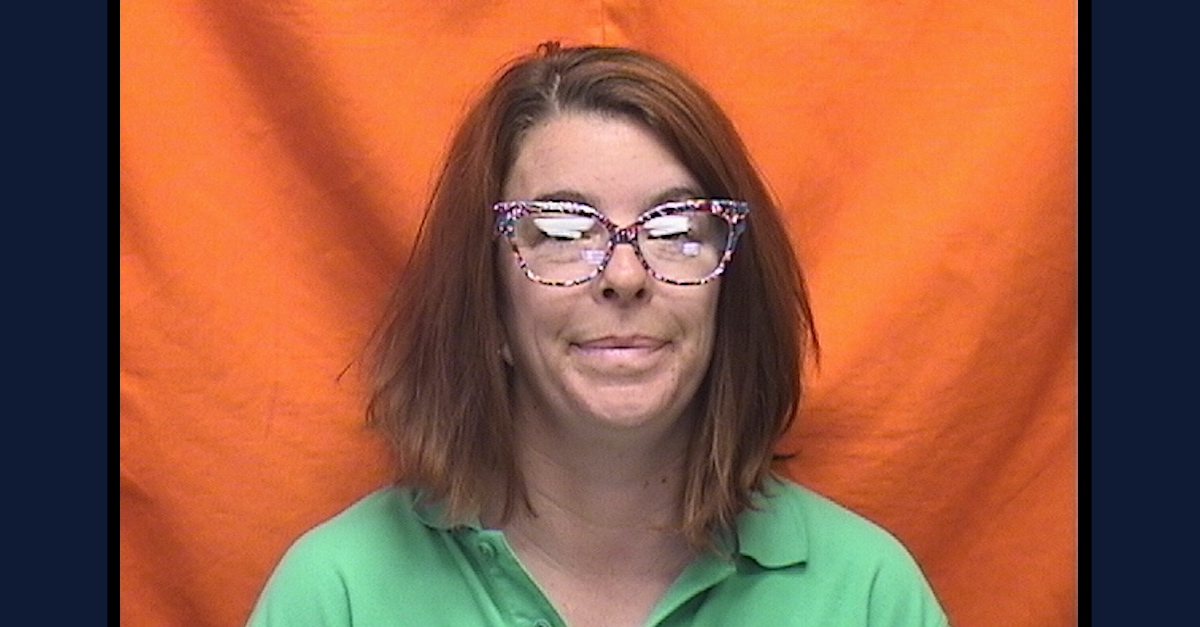 Nicole Bryant appears in a mugshot taken by the Ohio Department of Rehabilitation and Correction.

An Ohio judge has agreed to release a Canton woman from custody who served four years behind bars in connection with the death of her 3-month-old boy.

According to court records reviewed by Law&Crime, Nicole Lynette Bryant, 40, pleaded guilty to involuntary manslaughter and endangering a child on July 5, 2018.

The records indicate that a Stark County judge sentenced Bryant to five years on each of the two counts. Bryant was allowed to serve the sentences concurrently for a total of five years behind bars.

However, Bryant “may be eligible to earn days of credit” under an Ohio law which allows a prisoner to earn credit for “participat[ing] in an education program, vocational training, employment in prison industries, treatment for substance abuse, or any other constructive program developed by the department with specific standards for performance by prisoners,” the 2018 court record indicates.

An April 5, 2022 notation in the court docket indicates that a judge agreed to release Bryant “to the streets on this case only.”  (There is nothing in Stark County court records or in Ohio jail records to suggest Bryant also has to serve time on any other case.)

Citing court documents on file locally, the Canton Repository reported that Bryant admitted that she shook her 3-month-old son — an act which killed the infant back in January 2017.

Bryant filed paperwork this year to take advantage of the four-year offer, and Judge Heath granted it, the court records indicate.

The newspaper reported that the defendant would be subject to “five years of intensive supervised probation,” some of which “addresses mental health issues for those on probation.”

The newspaper also said Bryant was “ordered to be released within 24 hours,” but Ohio prison records viewed by Law&Crime on Saturday say she is still in custody.  It is possible the records have not been updated.

Prosecuting attorneys told the newspaper this week that the case was “particularly difficult” because “multiple adults had access to the child around the time of his death.”

“[W]e were very happy Ms. Bryant took responsibility and went to prison for a significant amount of time,” Stark County Assistant Prosecutor Dan Petricini told the Canton Repository.  “If anything, her early release means she is now on (intensive supervision) with many more controls and conditions than if she had served her full sentence and was released to the streets without further services.” 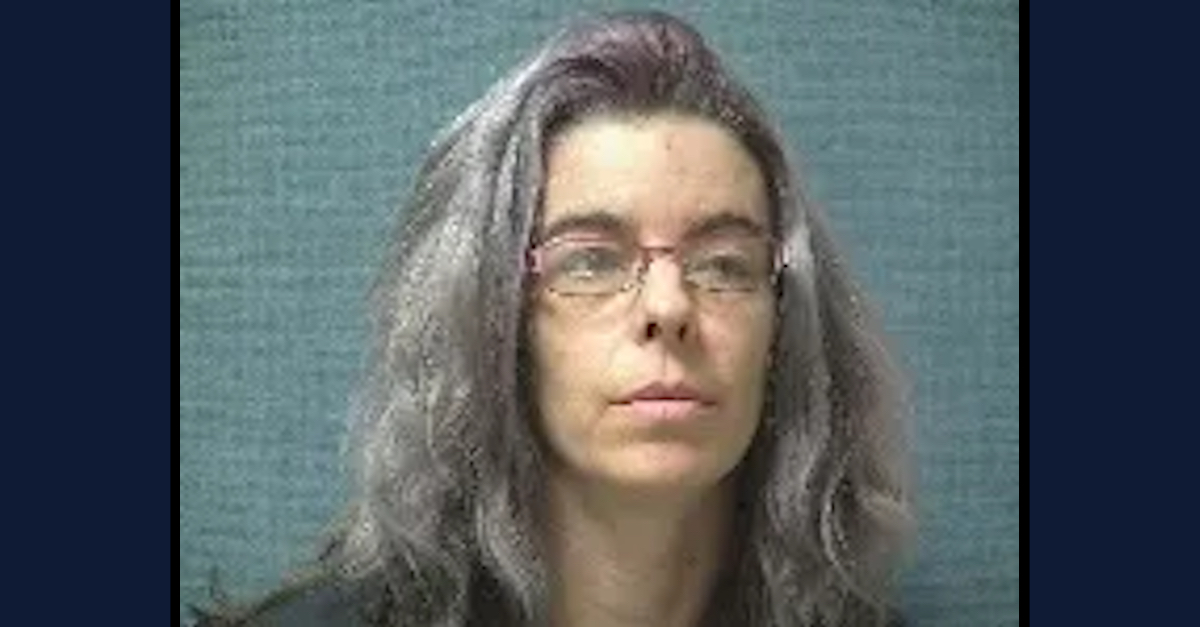 According to the earlier report, Bryant was watching the baby along with a 5-year-old child while working full time back in 2017.  Citing Petricini in 2018, the paper said Bryant became “frustrated” when the baby wouldn’t sleep, so she reportedly “shook the child.”

But Bryant then left the baby with a relative for about an hour while she went to work, and the relative passed the child off to the child’s father while the father was at work, the newspaper indicated.  The father took the baby to a meeting after work and noticed the infant was “blue in the face and had stopped breathing,” the newspaper reported, this time paraphrasing the prosecutor.

The child was taken by ambulance to Akron Children’s Hospital, where he was reportedly pronounced dead the following day.

The baby showed no visible signs of injury, such as bruises, the authorities also said in 2018, per the Canton Repository.

The five-year sentence for Bryant was a notch down from a maximum possible penalty of 11 years for involuntary manslaughter and up to eight years for child endangerment, the newspaper noted at the time.

Petricini said back in 2018 that he feared the adults who orbited the child could have blamed one another at trial, according to the newspaper.  To avoid the possibility that “the finger could be pointed somewhere else,” Petricini reportedly said the plea deal for the lighter sentence resulted in a “guaranteed outcome” and “justice for this child.”

[Editor’s note:  this piece has been updated to more fully explain precise statute numbers to which the defendant pleaded guilty.]