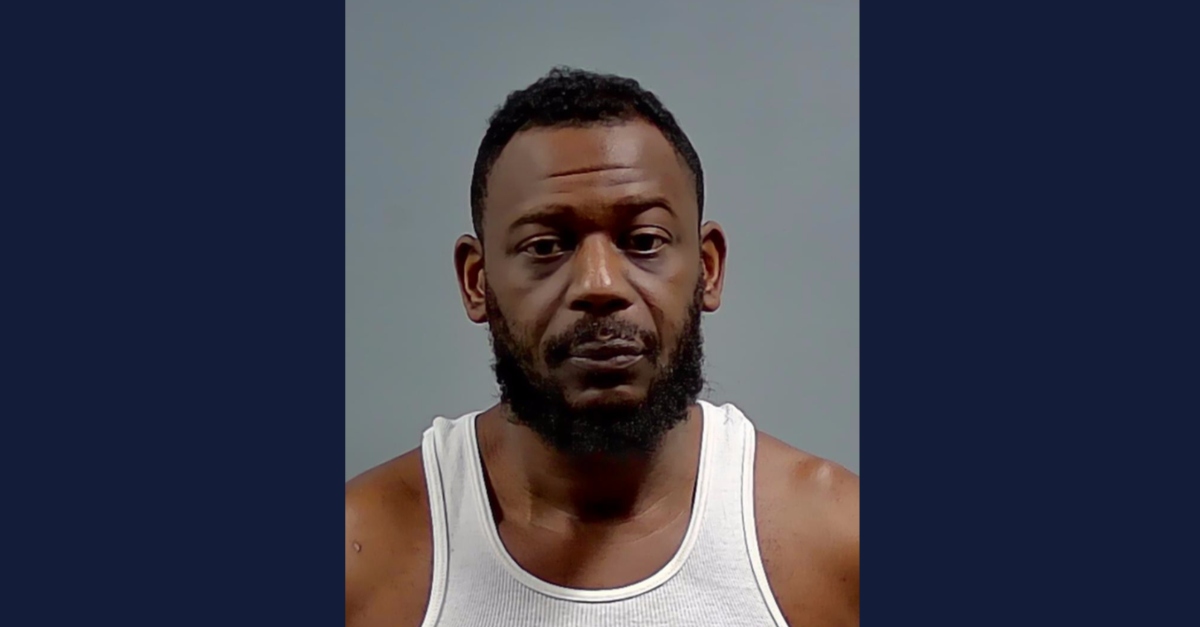 A Florida man is accused of leaving his gun unsecured, thereby enabling his young son to obtain the firearm and accidentally shoot both a 1-year-old girl and 2-year-old girl.

Escambia County Sheriff Chip W. Simmons identified the father as Roderick Dwayne Randall, 45, and confirmed that the 1-year-old did not survive.

The incident occurred at the Lion Motel at the 3100 block of Martin Luther King Driver in Pensacola, Florida, Simmons said in a press conference Monday. The sheriff said Randall was there with his girlfriend, as well as four children — Randall’s 8-year-old son, the girlfriend’s 1-year-old daughter, and the girlfriend’s 2-year-old twin daughters.

“Roderick leaves the hotel but leaves his firearm in the closet,” Simmons said. “Apparently what he thought was a safe holster.”

The boy, who knows where the gun is hidden, gets the firearm, the sheriff said.

The sheriff described the shooting as accidental.

Randall returned, grabbed the gun, and grabbed what deputies believe was drugs, Simmons said. He allegedly left, then returned to the scene.

Family identified the slain 1-year-old girl as Kacey Bass, according to WEAR. The victim’s mother said she was sleeping on the couch and did not hear gunshots, according to the arrest report obtained by the outlet. She did not know what happened, she allegedly said.

Deputies arrested her mom’s boyfriend Sunday. Investigators say Roderick Randall left his gun in a closet and left. They say his 8 y/o son found it and accidentally shot the girl. @weartv pic.twitter.com/CJrHWkQcvX

Randall, who posted a $41,000 bond on Sunday, has been under the custody of the Florida Department of Corrections three times since 1995 for convictions including drug charges, resisting an officer with violence, and aggravated battery with a deadly weapon, records show. Online records were not available that could name an attorney working on his behalf. He is reportedly to appear in court on July 15.