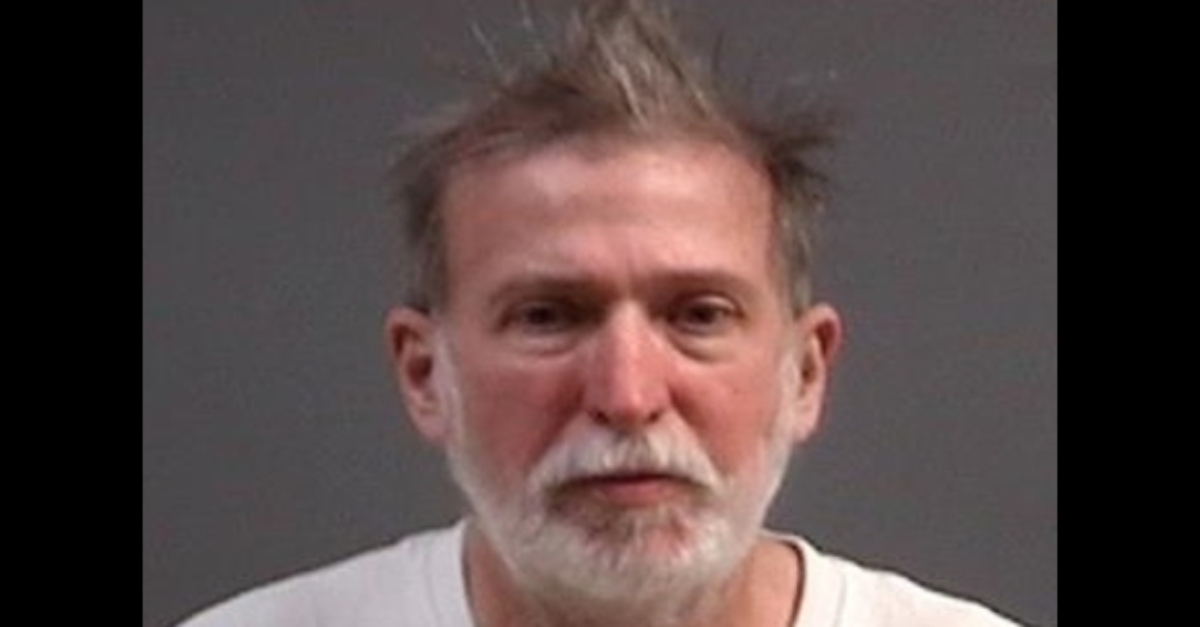 Linda E. Lunsford, 38, remains missing after more than two decades, but police say she is dead and they know who killed her. John H. Howard, 62, was indicted Monday for allegedly murdering Lunsford, according to the Chesterfield County Police Department.

Lunsford, last seen on Dec. 26, 1996, was reported missing by her family. Police determined her disappearance was suspicious.

She had been working on a late-night shift at Walmart, according to The Chesterfield Observer in 2006. Linda was last seen at a McDonald’s with a man who was both her co-worker and ex-boyfriend. Her family found her 1994 Nissan Sentra abandoned in a Food Lion parking lot in the village of Midlothian.

That ex-boyfriend reportedly told cops that Lunsford visited him at his home to talk about their relationship. He allegedly claimed she was safe when she left.

Linda was threatening to file a sexual harassment complaint against him, said her sister Kathy Rose.

“He was stalking her,” she told the paper. “She made several statements at Thanksgiving that if anything happened to her, it would be him.”

The department said the following:

Howard was arrested on Tuesday, May 18, with assistance from the U.S. Marshals Service Capital Area Regional Fugitive Task Force. Howard is being held in the Chesterfield County Jail without bond pending a court hearing at 9:30 a.m. on Wednesday, May 19.

Personnel from the Bureau of Alcohol, Tobacco, Firearms and Explosives (ATF) also assisted with this decades-long investigation.

The location of Lunsford’s remains is unknown to this day.

It is unclear if Howard has an attorney in this matter.