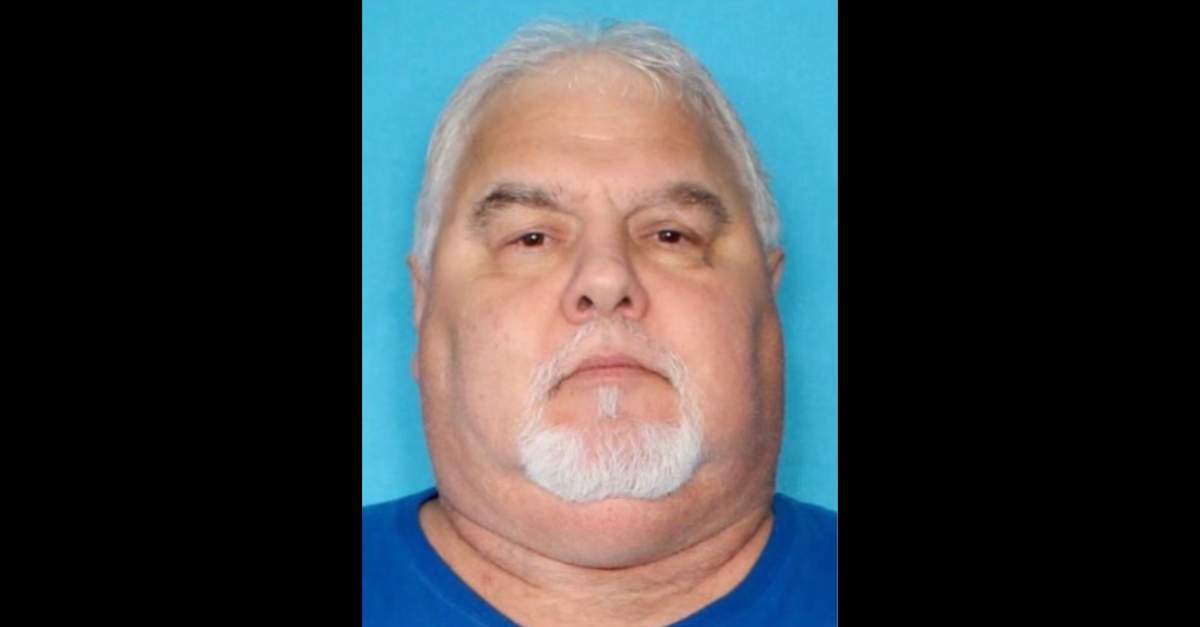 A Louisiana suspect who allegedly shot and killed his ex-girlfriend and injured a man is on the run. There’s a warrant out on the arrest of James “Ray” Jarreau, 57, the Pointe Coupee Parish Sheriff’s Office says.

Deputies are treating this as a domestic situation. Jarreau and the 54-year-old woman had previously been living together, Sheriff René Thibodeaux told Law&Crime in a phone interview. They got into an argument a week and half ago, he said. As deputies understand it, the woman moved into a house with another man, who rented it out. Jarreau allegedly moved in with them, and had been there for the last week.

This turned violent, however, with the suspect fatally shooting the woman and injuring a man, according to the sheriff’s account. The homicide victim has not yet been identified.

Jarreau is described as “armed and dangerous,” possessing several weapons. His pickup truck has a license plate of H383221. The vehicle is pictured below. 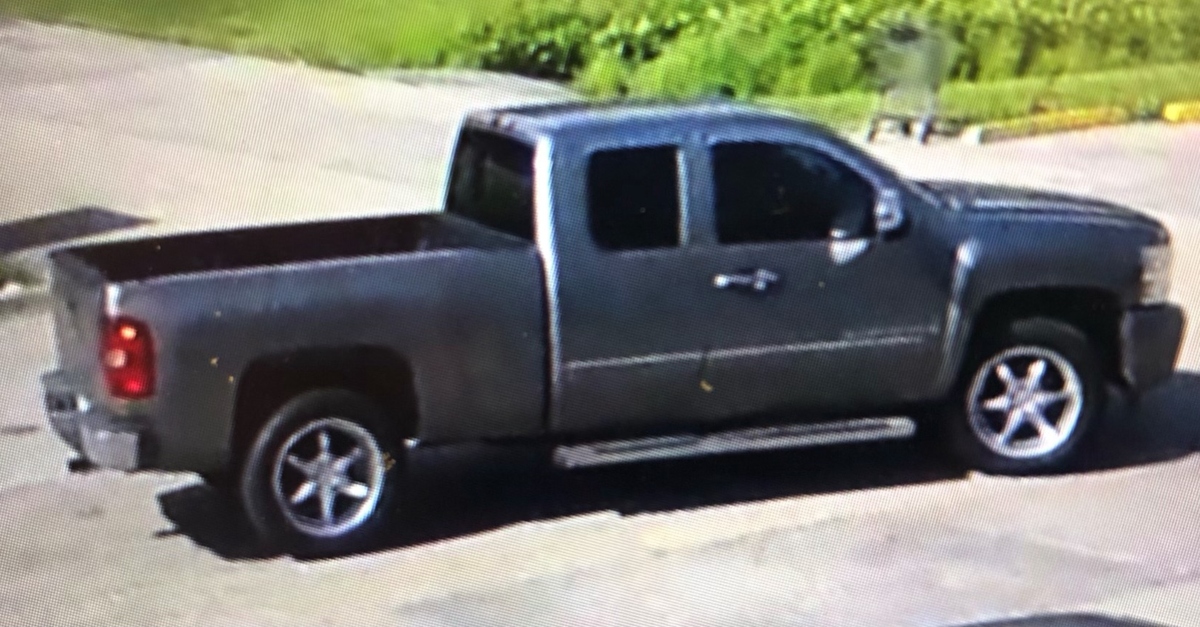