Elderly Man Allegedly Groped 15-Year-Old Girl on Flight, ‘Appeared to Be Asleep,’ Then Did It Again 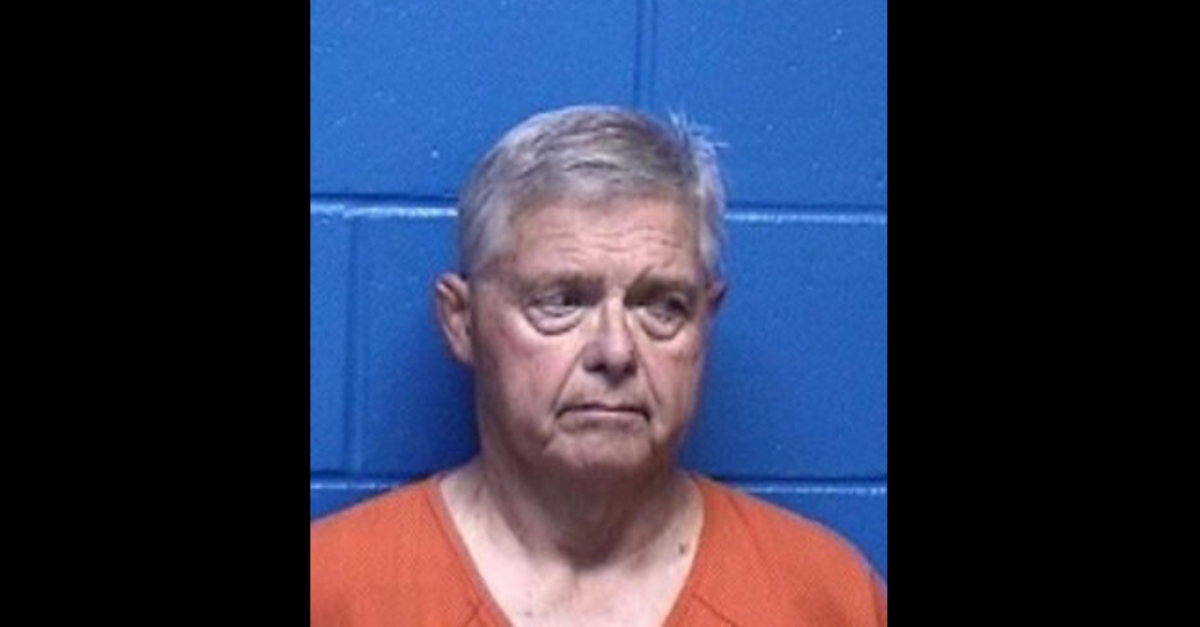 According to an FBI affidavit obtained by Law&Crime, 15-year-old A.G. said it happened on a flight from Austin, Texas to Bozeman, Montana on July 8. She was sitting at a window seat by her sister, and her mother, who was at the aisle, she said.

She had been sitting fully upright during the flight, investigators said. A stranger sitting behind her–later identified as Kopacek–allegedly reached his hand around between her seat and the plane wall, and touched her.

The affidavit describes several instances of groping, in which which Kopacek allegedly touched different parts of A.G.’s body. The teenager said, however, that she moved when he tried to touch the front of her pants, she said in this account. From the affidavit:

During the flight, AG adjusted her body several times to get the person to stop and the hand would withdraw and then continue touching her. Several times during the flight, AG got up from her seat to use the restroom. She observed the male in his seat and observed that he appeared to be asleep although he continued touching her when she returned to her seat. AG observed that no one occupied the seat next to the male.

The groping started from before takeoff in Austin and ended about 20 minutes before landing in Bozeman, A.G. said in the affidavit. From the document:

What she did do, however, was take more than 20 short videos and several pictures, authorities said. The affiant wrote that he saw what seemed to be a “larger, white hand” between A.G.’s seat and the plane wall. There is at least one video depicting groping while A.G. looked at the phone, the investigator said.

According to affidavit, investigators tracked down Kopacek by using surveillance video to spot him joining up with a group of three people. That group got an Avis rental car, authorities said. As for identifying the man, employees with Allegiant Airlines gave Kopacek’s name as the individual sitting in the suspect seat.

He is charged with attempted sexual abuse of a minor, abusive sexual conduct, and assault within maritime and territorial jurisdiction. Kopacek’s attorney Michael Donahoe declined to comment.