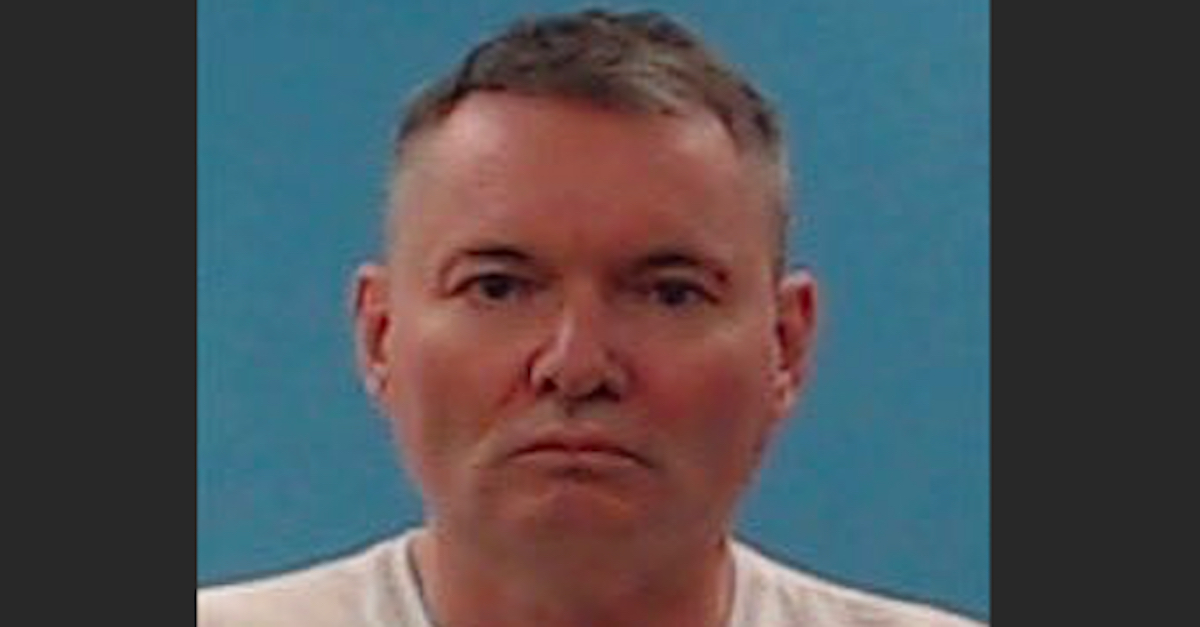 A doctor for a private Christian boarding school for boys in Missouri accused of committing a series of child sex crimes against a child was arrested this week after a multi-day manhunt.

“Protecting the citizens of our state, especially our children, is of paramount importance to me as Missouri’s Attorney General,” Schmitt said in a statement. “The details of the alleged crimes in this case are shocking and horrific, and I look forward to working with the Special Prosecutor for Cedar County to obtain justice in this case.”

According to the criminal complaint, filed last week in the Circuit Court of Cedar County, between Aug. 13, 2018, and Aug. 12, 2019, Smock, the longtime physician for Agape Boarding School for Boys in Stockton, had multiple encounters with the child victim under the age of 14 years old, referred to in court documents as “Confidential Victim #1.” As a result, Smock is facing four counts of first-degree statutory sodomy with deviate sexual intercourse involving a person less than 14 years old in addition to one count each of sexual misconduct involving a child, second-degree attempted statutory sodomy, fourth-degree molestation of a child under age 17, and first-degree felony stalking.

“[T]he defendant, for the purpose of arousing or gratifying the sexual desire of David Smock knowingly had deviate sexual intercourse with Confidential Victim #1, who was then a child less than fourteen years old, by placing his mouth on Confidential Victim #1’s penis,” one count of the complaint states.

According to a report from Springfield NBC affiliate KYTV, investigators said that Smock groomed the child victim over a long period of time, turning himself into a “father figure” for the boy. He reportedly took the child’s family on outings, gave the boy with gifts, and eventually had the child move into his Jerico Springs home for a period of time before sexually exploiting their relationship.

The Agape Boarding School has been under fire since of its five staffers were charged with 13 counts of felony assault against students in September, The Associated Press reported. The charges were far fewer than those originally sought by AG Schmitt, who reportedly recommended charging 22 employees with 65 crimes on behalf of 36 victims. Those charges included child abuse, victim tampering, endangering the welfare of a child, and failure to report child abuse.

“Boys entering our program may be defiant and rebellious, lazy or unmotivated (especially in school), withdrawn, or angry. Many of them blame everyone else for things,” the school’s website says. “They think they know it all and have no accountability. We work with boys with ADD, ADHD, and ODD. We have found that teens will turn to negative behavior and peers, looking for acceptance, because they struggle in their current atmosphere.”

Schmitt’s office said that prosecutors are currently in the process of having Smock extradited back to Missouri to face the aforementioned charges. If convicted he is facing a maximum sentence of life in prison.

Smock, who is currently being held in the Boone County Jail without bail, will appear next week before Judge T. Todd Meyers for a bond hearing.