Sexual Predator Behind Bars After a Dad Came Home and Found Him in Closet with Half-Naked, Minor Daughter: Cops 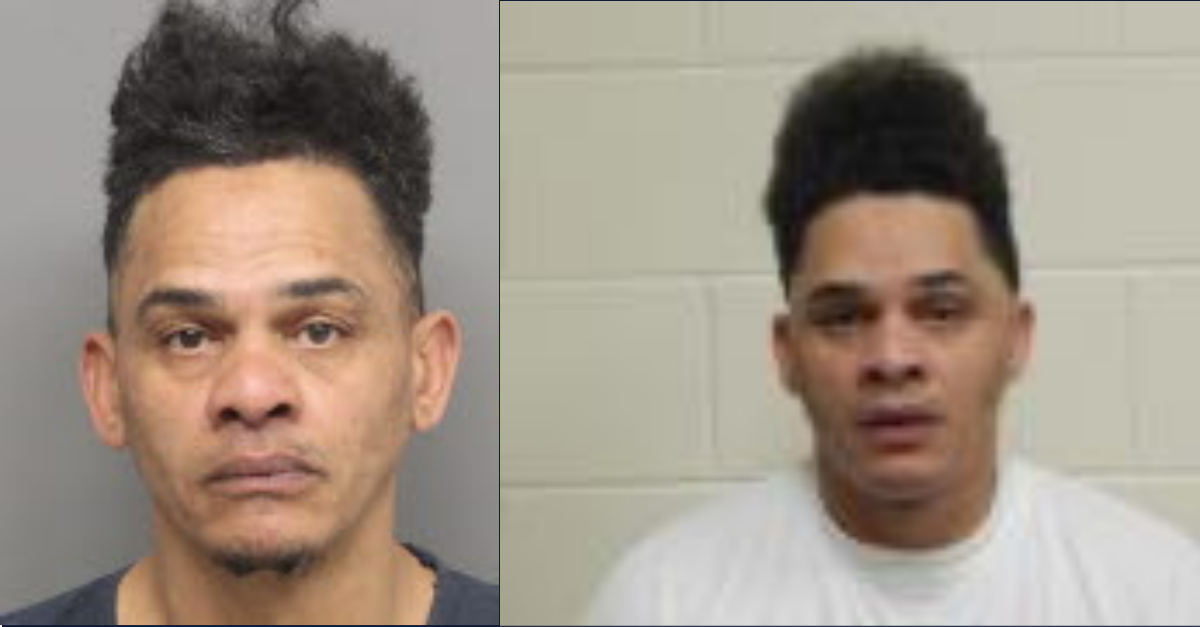 A Nebraska man experienced every parent’s worst nightmare when he arrived home from work earlier this month and allegedly discovered a half-naked man hiding out in one of his closets, alongside his half-naked daughter.

That suspect would later be identified as 48-year-old Devon Whitlow by the 15-year-old girl. She also identified him as the man who sexually assaulted her, according to the Lincoln Police Department.

An arrest affidavit reportedly states that Whitlow came to the young girl’s house on Feb. 2 and asked to use the bathroom. The allegedly minor female told police that Whitlow had arrived at the home uninvited, but she agreed to this request because he is a casual acquaintance.

Whitlow allegedly did not leave after using the facilities, however. Instead, according to the affidavit, he grabbed his host’s arm, dragged her upstairs, and proceeded to sexually assault her in a bedroom closet. The alleged victim told police that her father returned home a short time later.

Whitlow is now behind bars, charged with a single count of first-degree sexual assault of a child. That carries a minimum sentence of 15 years in Nebraska and applies to individuals over 19 who sexually assault minors under the age of 12 and individuals over 25 who assault children under 16. Individuals with a previous conviction face a mandatory minimum of 25 years in prison.

Police booked him into the Lancaster County Department of Corrections on Tuesday, which also happened to be his birthday. He remains there on a $500,000 bond.

He previously spent close to three years at the facility starting in 2016, with prison records revealing that he served time after being convicted of burglary. He also had some extra time added to his sentence for an assault conviction that happened while he was incarcerated at the facility.