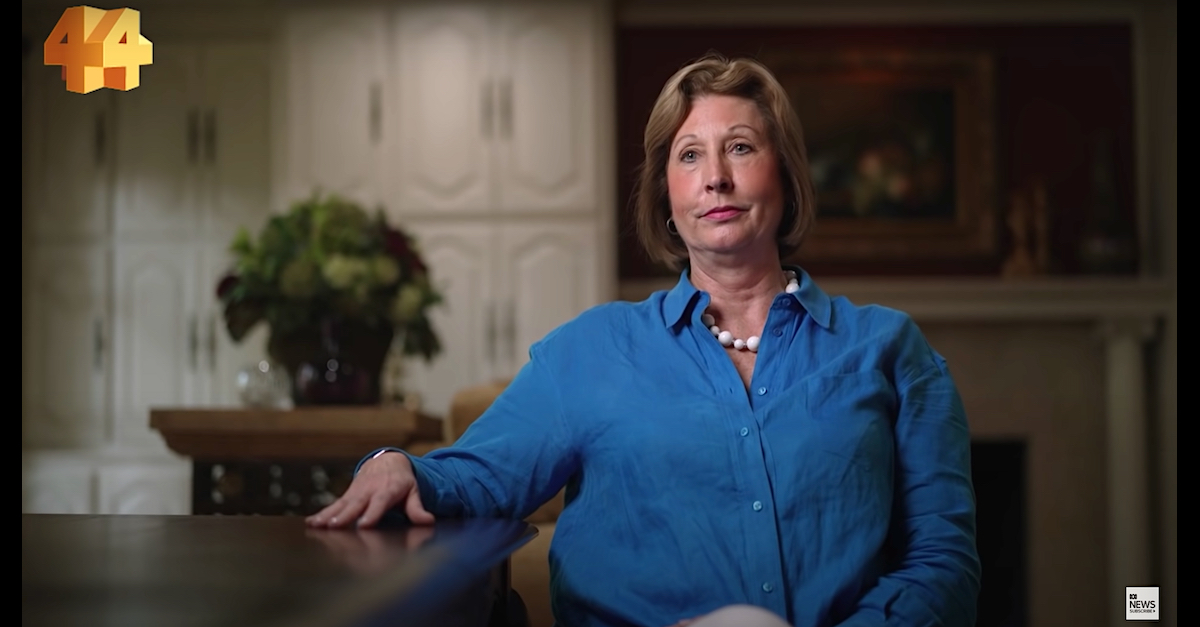 The clerk’s office at the U.S. Court of Appeals for the Sixth Circuit this week threw a road block in front of an error-riddled filing by attorney Sidney Powell, whose famous “Kraken” litigation sought to question the results of the 2020 presidential election. The court gave Powell until Feb. 15 — next Tuesday — to fix the problems with the filing.

The Monday filing at issue asked U.S. circuit judges to rubbish a sanctions order against the Kraken legal team. U.S. District Court Judge Linda Parker, sitting in the Eastern District of Michigan, in August 2021 decided that Powell, attorney Lin Wood, and other attorneys associated with their efforts should be referred for professional conduct investigations in connection with the multi-state litigation strategy they pressed after Donald Trump did not win a second term as president. Parker said the litigation was “never about fraud” — which has a precise legal definition — but rather was about “undermining the People’s faith in our democracy and debasing the judicial process to do so.” Parker determined that the attorneys who pressed the so-called ‘Kraken’ case in her jurisdiction failed to check the credentials of the people whose factual assertions those attorneys ultimately pressed in court.

Parker noted that the professional conduct probes she teed up could end in “possible suspension or disbarment.” The government agencies that defended the election outcome in Michigan also moved against the “Kraken” legal team to recoup money spend defending the case, including money spent on attorneys’ fees. In December 2021, Parker ordered the “Kraken” lawyers to pay $21,964.75 to the State of Michigan and $153,285.62 to the City of Detroit.

After Powell filed papers to argue that the district court “abused its discretion in awarding sanctions to punish an argument it dislike[d]” and that “[a]ttorneys cannot be sanctioned for relying on affidavits they did not know to be untrue, particularly in a fast-paced election case,” the clerk’s office at the Sixth Circuit demanded the filing be corrected before the judges would even consider its broader points.

“The brief which you submitted to the court does not comply with the Federal Rules of Appellate Procedure or Sixth Circuit Rules,” the clerk’s office wrote in a six-page letter addressed to Powell and carbon copied to David H. Fink, Nathan Joshua Fink, Erik A. Grill, Howard Kleinhendler, and Heather S. Meingast. “[T]he specific item or items to be corrected have been marked on the enclosed checklist.”

What follows is a five-bullet-point list of formatting and other problems.  From the letter, verbatim:

FRAP refers to the Federal Rules of Appellate Procedure.

“The corrected brief must be filed by February 15, 2022,” the clerk’s office wrote (emphases in original).  The clerk told Powell to submit a new document labeled as a “corrected brief” and provided instructions on how to upload that document into the district court’s computer system.

“Failing to use the “corrected brief” event will result in a request for correction and could delay the progress of the appeal,” the clerk continued.  “If you have any questions, please contact the clerk’s office for assistance.”

The letter is signed by C. Anthony Milton, a case manager with the clerk’s office.

What follows the cover letter is a form document checklist — with specific highlights for Powell, et al., to follow should they wish to file a corrected brief. Some of the highlights are as follows.

The nit-picking is not necessarily uncommon by federal case handlers. Requests to correct briefs happen semi-frequently — even in high-profile cases. But it did attract noticeable attention among close watchers of the proceeding — and, naturally, from critics:

I mean look at this. I’d say, with a sardonic grin, “all they got wrong was the name of the case, the order of the brief, and how they cited things” – close to every procedural fuckup you can make in formatting a brief, short of using a disallowed font, but … that wasn’t all. pic.twitter.com/v4xm5fbUmK

They ALSO managed to file their brief at nearly 4,700 words above the page limit, which they “addressed” by making a simultaneous motion to expand the word count (you don’t do that with your filing! You do it first and make sure it’s granted!) pic.twitter.com/3GjmE1Yi3C

And they topped it off by filing a certificate of compliance with the brief (part of the brief that has the filer state under oath that it complies with the rules governing format by listing the wordcount) that accurately listed the word count as though that was within the rules pic.twitter.com/biEmPDSZoS

Read the full letter and the original uncorrected Powell appeal brief below: