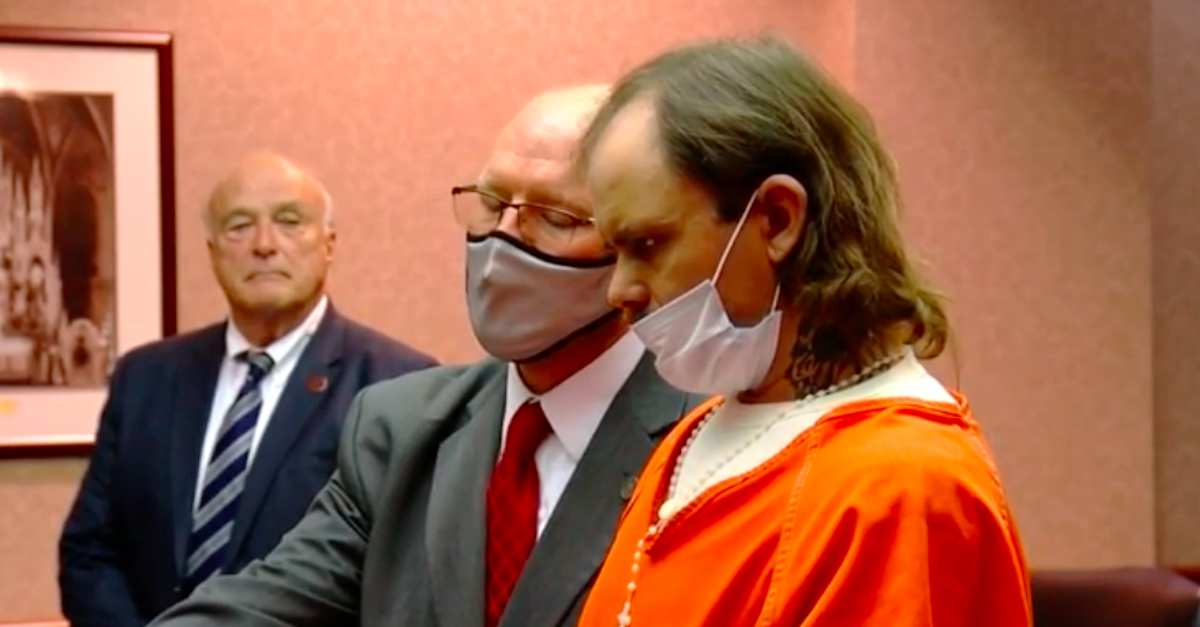 A judge in Ohio on Tuesday handed down the maximum possible sentence to the boyfriend of Brittany Gosney for aiding the convicted killer in disposing of her 6-year-old son’s body by throwing his corpse off a bridge into the Ohio River.

James Robert Hutchinson’s remains have still not been recovered. 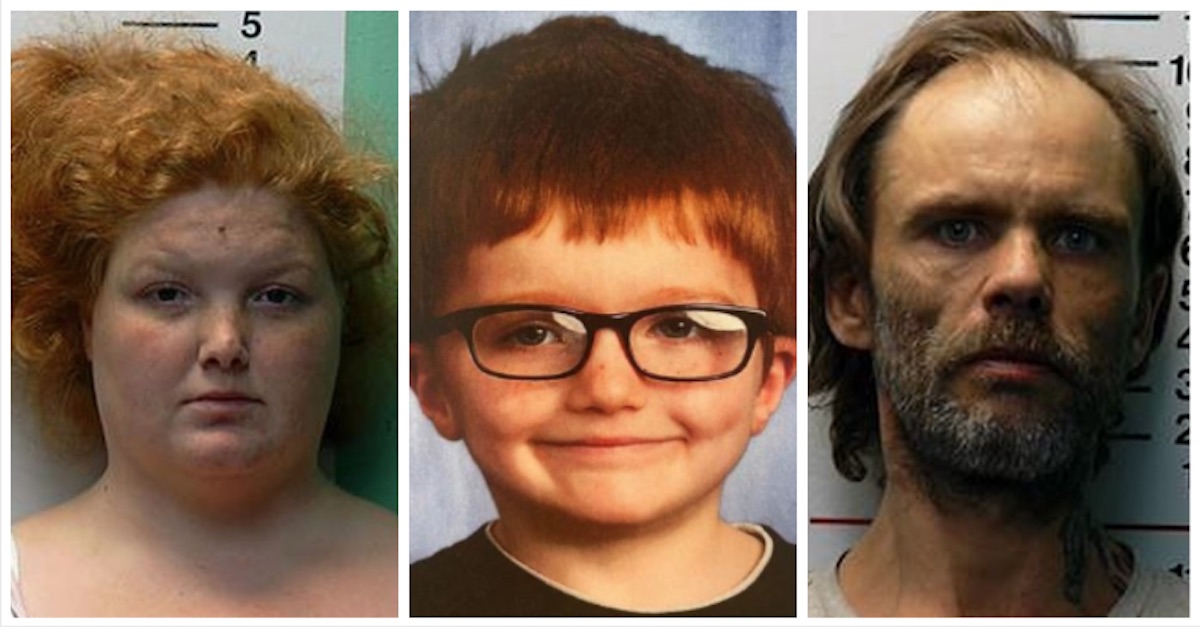 Butler County Common Pleas Court Judge Noah Powers II sentenced 42-year-old James Hamilton to serve 15 to 19 years in prison for his role in the brutal murder and botched cover up in the death of Hutchinson. Hamilton will also be required to register as a violent offender and a child victim offender upon his release from prison.

Hamilton pleaded guilty in August to one count each of kidnapping and gross abuse of a corpse. He also admitted to two counts of child endangering for helping the 29-year-old Gosney in her attempt to cover up the murder of Hutchinson, the youngest of her three children.

Judge Powers described Hamilton’s actions as “despicable,” saying he had “a difficult time even conceiving how someone could do something like this.”

“The unspeakable crime cannot be forgiven nor will it ever be forgiven. Do you, James Hamilton, what you single-handedly took away from us?” she said. “The Ohio River is now a huge unmarked grave that no one can visit.”

Hamilton appeared emotionless and kept his eyes fixed on the floor in front of him as Lundy addressed him directly.

“We hope that his name and his contagious smile haunt you for the rest of the life,” she said, adding, “We pray that the years behind bars will be as dark as your soul.”

Hamilton addressed the court and said he was “terribly sorry about what happened to all three children.”

“I did not feel like I could interfere with her parenting, but if I could go back and do it all again I would,” he said. “I was not involved in [Hutchinson’s] death but I did tell police everything I knew.”

As previously reported by Law&Crime, prosecutors claim that on Feb. 27 at approximately 3:00 a.m., Gosney drove her kids to a parking at the Rush Run Wildlife Preserve in Preble County, where she tried to abandon them. They had allegedly been hog-tied for several hours when she unloaded them and began to drive away.

But before Gosney could put any distance between herself and the children, 6-year-old James allegedly freed himself from the restraints and grabbed the door handle of the 2005 Dodge Grand Caravan, holding on as Gosney sped away.

Gosney allegedly told investigators that after she discovered her son James was dead, she and Hamilton brought her two living children and James’ body back to her home. There, she and Hamilton put the dead boy’s remains in a spare room and kept them there for about a day. Gosney and Hamilton then allegedly brought the 6-year-old’s remains back into the vehicle, drove to a bridge near Lawrenceburg, Indiana, and tossed the remains over the side into the Ohio River.

Gosney pleaded guilty to Hutchinson’s murder in August and was sentenced in September to serve 21 years to life behind bars.