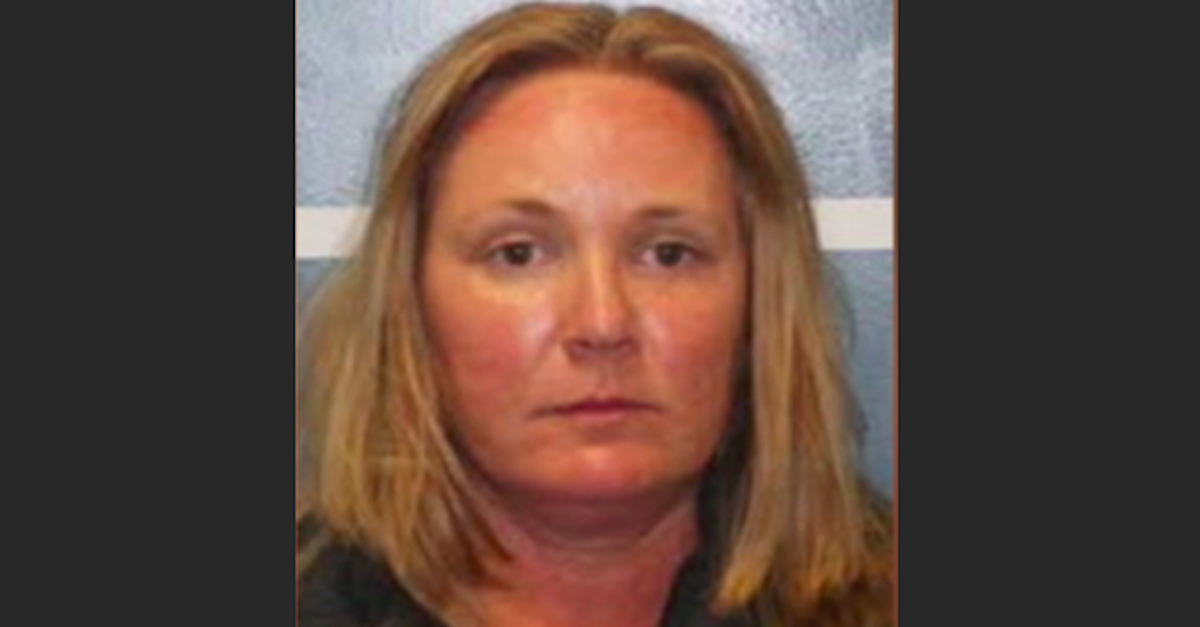 The owner of an in-house daycare facility in California was arrested last week after police alleged that a 1-year-old baby girl died from “non-accidental injuries” sustained through physical abuse while in her care. Prosecutors said Tuesday, however, that they need to gather more information before formally filing criminal charges in the case.

Amanda L. Taylor, the 41-year-old owner and operator of the Imagination Playhouse in Visalia, was taken into custody on Friday and booked on charges of assault on a child causing death and child endangerment likely to cause great bodily harm, online records show. Those records also indicated that Taylor was charged with murder.

But the Tulare County District Attorney’s Office is pumping the brakes on a final charging decision, saying they’re waiting for the results of an autopsy and further analysis of the evidence before making a decision on whether to prosecute Taylor or on what charge(s).

“An incident as tragic and intricate as this requires a significant amount of information to make a decision to file charges. Unfortunately, we do not possess everything we need to make that decision at this time,” said Assistant District Attorney Dave Alavezos. “There are a number of documents we still need to receive and review: a full autopsy report establishing a timeframe and cause of death, complete medical records from this incident as well as the prior medical history for the child, and a full and thorough review of witness statements from parents and those at the daycare facility. Our burden of proof requires that we have this information and enough time to thoroughly analyze it.”

The District Attorney’s Office said it will update the public when a filing decision is made.

At approximately 2:40 p.m. on Nov. 3, officers with the Visalia Police Department responded to a 911 call concerning an unconscious female infant at the Imagination Playhouse located in the 3300 block of West Sunnyside Avenue. Upon arriving at the scene, Emergency Medical Services personnel found the unresponsive baby girl and immediately began life-saving procedures. The infant was rushed via ambulance to the Kaweah Health Medical Center in Tulare County. Doctors said the child was in critical condition and after several hours had her transported via airlift to Valley Children’s Hospital, where she remained in critical condition.

The medical staff at Kaweah Health Medical Center notified Visalia police that the baby’s injuries appeared to be the result of intentional abuse.

“The Visalia Police Department responded to Kaweah Health and were informed by doctors that the juvenile sustained non accidental injuries,” the department said in a press release posted to Facebook.

The department’s Violent Crimes Unit (VCU) then took over the investigation into what happened to the injured child. Investigators with VCU obtained and executed a search warrant at Taylor’s daycare facility and conducted multiple interviews with parents, employees, and other witnesses concerning the events of Nov. 3. Police said evidence obtained through the search warrant and interviews revealed that the victim was under the care of Taylor at the time.

“It was also learned that Taylor was the only adult who had contact with the victim during that time frame,” police said.

A no bail warrant was issued for Taylor’s arrest on Nov. 5. She was arrested and booked at the Tulare County Adult Pretrial Facility that day on suspicion of child abuse causing major injury. Cops said charges against Taylor were upgraded after the infant died as a result of her injuries.

“Despite the efforts of Kaweah Health and Valley Children’s Hospital, the juvenile victim passed away from her injuries on 11/08/2021,” police said. “The charges for Amanda Taylor have been amended to include homicide.”

Police also noted that VCU detectives had continued to investigate the circumstances surrounding the child’s death and allegedly “received additional reports of abuse by Amanda Taylor.”

Visalia police did not immediately respond to an email from Law&Crime seeking additional information about the case or how many potential victims came forward to report allegations of abuse.

According to a report from Fresno, Calif. Fox affiliate KMPH-TV, Taylor had been the subject of a previous complaint in June 2020 when a child at her daycare suffered an “unexplained fracture while in care” at Imagination Playhouse. An investigator with the California Department of Social Services was reportedly unable to conduct an in-person interview due to restrictions caused by the COVID-19 pandemic.

The Visalia Police Department requested that anyone with additional information about the child’s death or children who may have sustained “suspicious injuries” while in the care of Imagination Playhouse call Detective Andrew Saelee at (559) 713-4576. Tipsters who wish to remain anonymous can call (559) 734-5302.