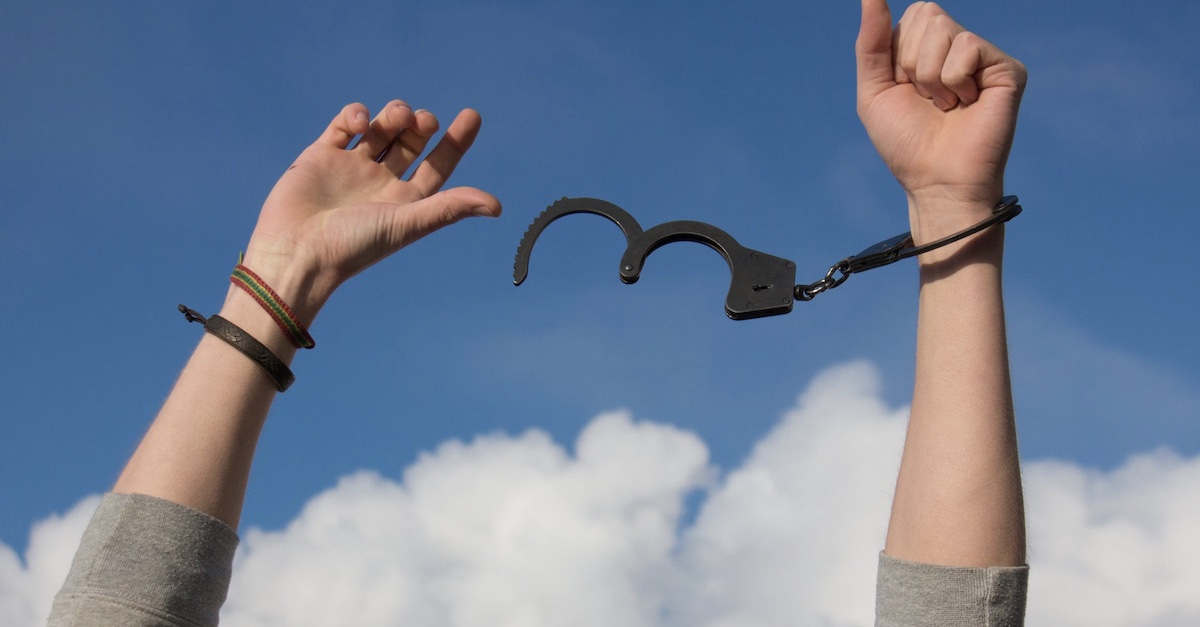 In California, 76,000 inmates are now eligible to be released from prison earlier than their initial sentence called for. This number includes violent and repeat offenders, along with those serving life sentences with the possibility of parole.

Under the new rules, over 63,000 inmates convicted of violent crimes will become eligible for early release by earning good behavior credits that will now shorten their sentence by one-third. Since 2017, the rules have allowed sentences only to be shortened by one-fifth.

New Rules Could Have Big Consequences

“California was once home to the nation’s largest state correctional system,” says Jo-Anna Nieves from The Nieves Law Firm, APC. “The goal of these new rule changes are to help decrease the state’s prison population in correctional facilities.

California’s Office of Administrative Law approved the rule changes at the end of April. Although California’s new rules went into effect in early May 2021, inmates will not see the effects of the changes until months or even years from now.

According to corrections officials, the goal of the rule is to reward inmates for good behavior and self-improvement. Proponents of the rule, though, fear that releasing the prisoners early could endanger society.

The state’s Office of Administrative Law believes the changes will incentivize prisoners to be on their best behavior, creating safer prisons. They also believe it will also encourage them to take part in rehabilitation and educational programs while they are incarcerated.

What Else is Changing?

For around 10,000 California prisoners who have been convicted of a second serious but nonviolent offense, the changed rules will increase the time they need to serve before being eligible for early release. While they previously had to do one-third of their time, it will now be increased to serving half their sentence. The same change will apply to close to 3,000 nonviolent third-time offenders, too.

All minimum-security inmates in work camps around the state will now be eligible for one month of earlier release for every month they spend working. This rule applies across the board, regardless of the crime they committed.

There has been anger over the fact that creating these new guidelines did not involve the public. There is also a lot of criticism over the changes made to the California correctional system as a whole.

The legal director of the Criminal Justice Legal Foundation, Kent Scheidegger, argues that the good behavior credits are not an efficient way to manage the prison population. Instead, credits can be awarded or taken away freely based on prisoners’ actions. The fluidity of the credits means it may not make a significant impact on release time.

Moreover, Republicans disagree with California Governor Gavin Newsom and his administration making the changes without consulting the public. Their argument is that while California certainly needs to lower the prison population, public safety needs to be a priority. Opponents of the changes feel that gathering public sentiment over the matter should be part of the change-making process.

As of right now, these rule changes are only temporary. The Office of Administrative Law made the rule changes as emergency regulations to lower the prison population, based on the rulemaking process and current budget. This enabled them to make the changes without public comment.

The next step is for the department to propose permanent regulations next year when there will be a public hearing.