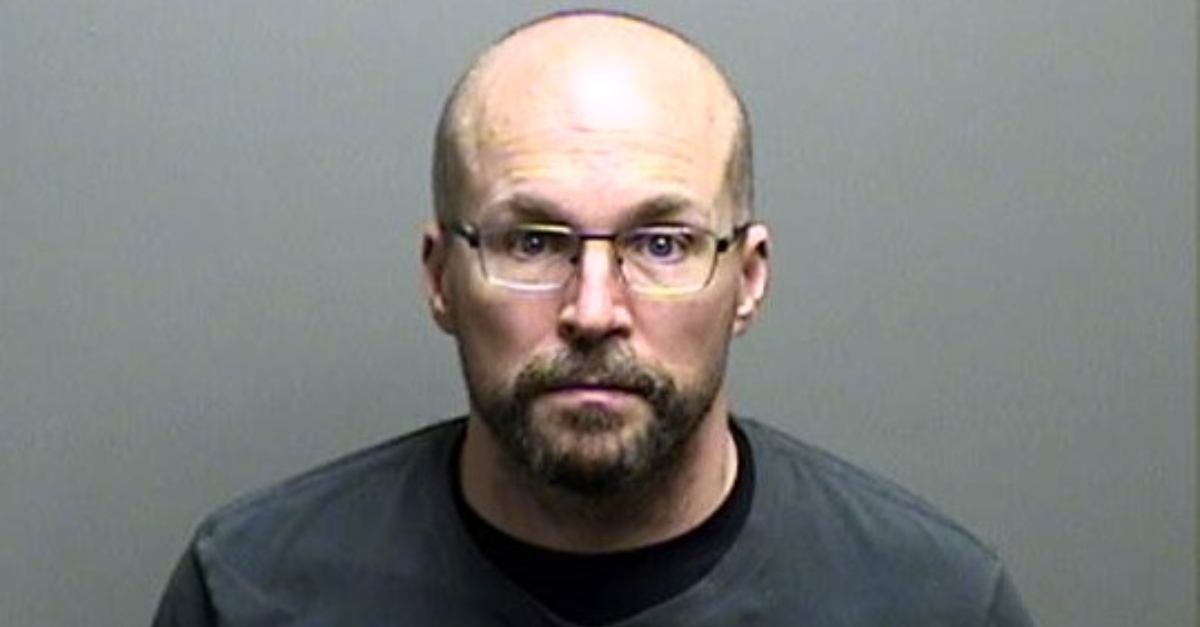 A Wisconsin pharmacist was sentenced to three years in prison for sabotaging doses of the Moderna COVID-19 vaccine. The hearing for Steven R. Brandenburg, 46, was held Tuesday, records show.

“The purposeful attempt to spoil vaccine doses during a national public health emergency is a serious crime,” said Acting Assistant Attorney General Brian M. Boynton of the Justice Department’s Civil Division in a statement. “The Department of Justice will continue working with its law enforcement partners to safeguard these life-saving vaccines.”

Brandenburg is the pharmacist who police said left out about 570 doses of the Moderna vaccine at the Advocate Aurora Health Hospital in Grafton, Wisconsin last December. According to the Centers for Disease Control and Prevention, doses should be stored well below freezing temperature (-13°F and 5°F), but can be kept in a refrigerator for up to 30 days at 36°F and 46°F.

According to his plea agreement, Brandenburg was working two overnight shifts that began on Dec. 24 and 25 in 2020. He took out the same box of vaccine from the refrigerator and left it out for hours with the intention of making doses “inert or ineffective.”

Brandenburg ultimately pleaded guilty in February to two counts of attempting to tamper with a consumer product. 57 people got vaccine doses from the box in question, authorities said, but it is unclear if those doses were successfully sabotaged.

“Efforts to determine whether Brandenburg’s misconduct had rendered those doses inert or otherwise harmful are ongoing,” stated the plea agreement.

As described in the document, he is a conspiracy theorist.

“Brandenburg is skeptical of vaccines in general and the Moderna COVID-19 Vaccine specifically, and he has similarly communicated those same beliefs to his co-workers at the Grafton Facility,” the plea agreement stated.

He believed the vaccine could change DNA, and that the sky was a shield to stop people from seeing God, authorities have said.

The defense attorney of record did not immediately respond to a Law&Crime request for comment.