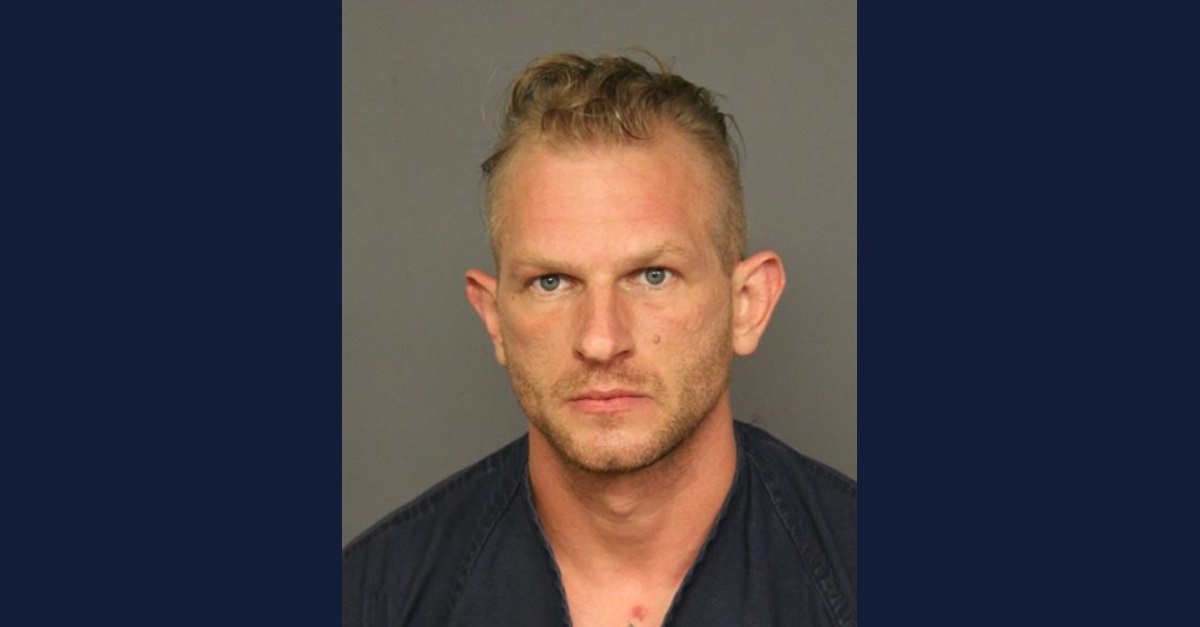 A 38-year-old Colorado man will spend the rest of his life behind bars for fatally shooting a 21-year-old woman and wounding her boyfriend by using an assault-style rifle in a dispute over a pooping dog. Denver District Court Judge Lisa C. Arnolds on Friday sentenced Michael Close to life in prison without the possibility of parole for killing Isabella Thallas and wounding Darian Simon while they were walking their dog in 2020, prosecutors announced.

Judge Arnolds sentenced Close to life on the murder charge and 48 years on the attempted murder charge, to run consecutively. In addition to the prison time, Arnolds also ordered Close to pay more than $37,000 in restitution.

“Mr. Close will pay for what he’s done by spending his life in prison,” she said during Friday’s proceeding, according to a press release from the Denver District Attorney’s Office.

As previously reported by Law&Crime, Thallas and Simon on June 10, 2020 were walking their dog in Denver’s Ballpark neighborhood when they stopped in front of Close’s ground-floor apartment located in the 2900 block of Huron Street. Moments after Simon gave the dog a command to relieve itself, Close started yelling at the couple from inside his home.

“Are you going to train that fucking dog or just yell at it?” Close said.

“Mind your own business; Rocko is a good dog,” Simon responded.

Prosecutors say Thallas and Simon had both “disengaged from Close” and were tending to their dog when Close grabbed an AK-47 and fired two dozen rounds out the window at the couple. Surveillance footage showed Close opening his blinds and opening fire as Simon was bending over to pick up the dog’s feces.

Close fled the scene of the crime after the shooting and was arrested by deputies with the Park County Sheriff’s Office hours later. He was driving a black Mercedes in which authorities found a gun belt and the rifle used to kill Thallas.

Close pleaded not guilty by reason of insanity. His girlfriend at the time told police that he called her after the shooting. She said he was crying and telling her he killed two people. He was repeatedly apologizing, she said. He was afraid to turn himself in despite her urging him to do so, she said. The woman said he was “not mentally stable” in the time that she knew him. He had a personality disorder and depression, she said.

The rifle Close used to gun down Thallas was obtained from a friend who is a member of the Denver Police Department, according to a report from CBS News. Denver ABC affiliate KMGH reported that the gun had not been issued by the police department — it was described as a “personal weapon” — and that it had been taken “from the officer’s home without the officer’s knowledge or permission.”

“When the officer learned his rifle was missing and may have been used in the homicide, he notified investigators that the rifle belonged to him,” KMGH reported in January 2021, citing a police spokesperson.

Joshua Thallas, Isabella’s father, told Denver NBC affiliate KUSA that the tragic circumstances of his daughter’s death was a losing situation for everyone involved.

[Editor’s note: this report has been updated to correct and to clarify the circumstances surrounding how Close obtained the gun in question.]

[Mugshot via the Denver Police Department.]