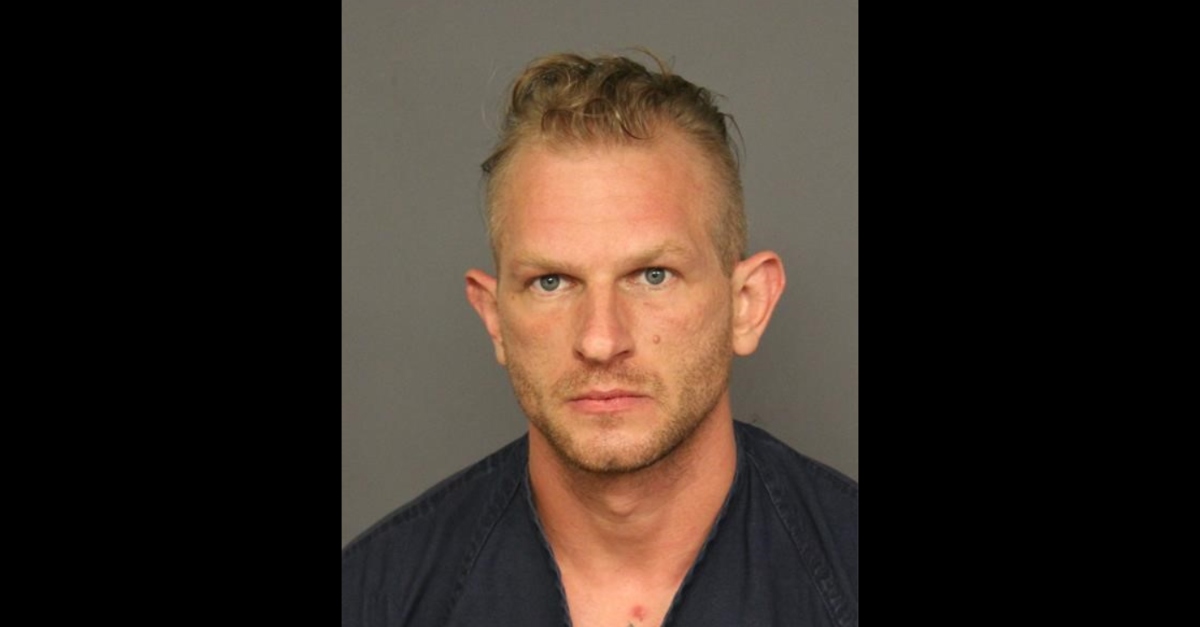 Police have revealed more alleged details in the death of a woman in Denver, Colorado. Killer Michael Close, 36, opened fire at victim Isabella Thallas, 21, and her boyfriend at least 24 times, said a detective at a preliminary hearing on Monday, according to KDVR.

The incident happened back on June 10. Police have said that Thallas and her boyfriend were out walking their dog when the boyfriend told the dog to poop. Close allegedly started yelling at them from the ground-floor window of an apartment.

“Are you going to train that f—ing dog or just yell at it?” he allegedly said.

He pulled out an AR-15 and opened fire, police said. Thallas was killed.

The boyfriend was shot twice in his legs, the officer said.

In Monday’s hearing, prosecutors played surveillance video, which they said showed Close opening his blinds and firing his rifle at the victims as Thallas’s boyfriend was bending over to pick up the dog’s feces.

It was alleged that Close fled the crime scene.

Police said they encountered a woman. She said she was the defendant’s girlfriend. Detective Joseph Trujillo testified that the woman told cops that Close had called her. The defendant was crying, said he killed two people, she claimed in this account. In this story, Close repeatedly apologized for what happened, and said he was afraid to turn himself in despite the woman pleading that he do so.

According to Trujillo’s testimony, the woman also mentioned that the defendant was “not mentally stable” in the time that she had known him, and that he had a personality disorder and depression.