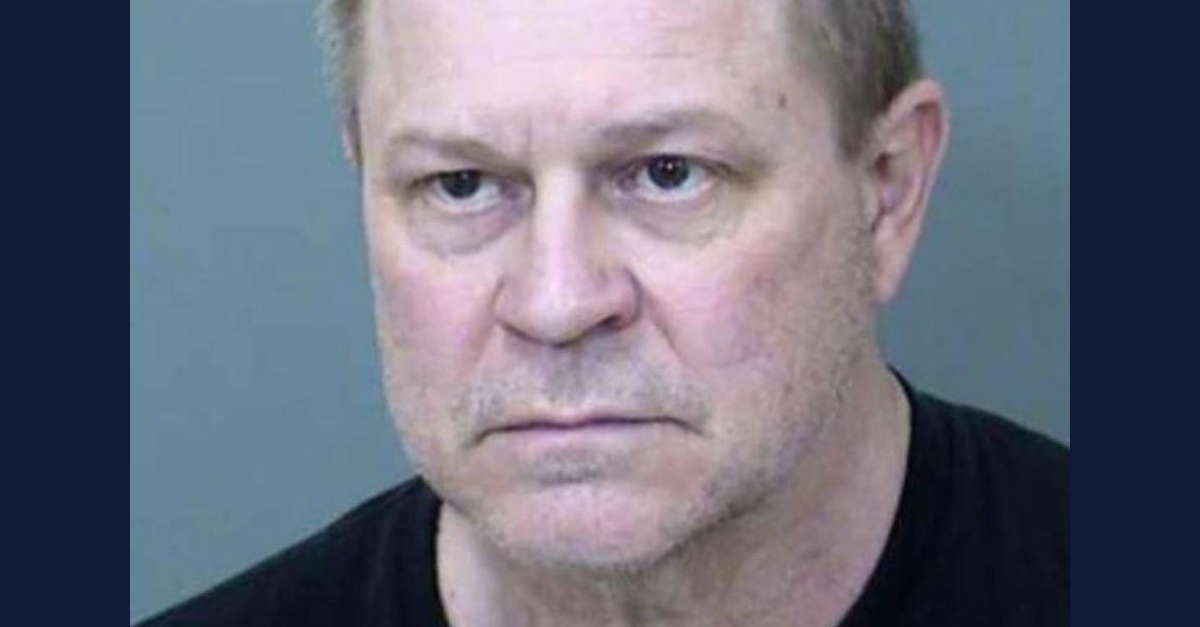 A Colorado man was recently indicted and arrested in connection with two Arizona cold cases that occurred in 1989 and 1990.

Thomas Davis Cox, 58, stands accused of 16 separate counts over the decades-old crimes including charges of murder in the first degree, sexual assault, burglary and kidnapping.

Susan Amy Morse was only 22 years old when she was founded murdered in her own apartment on Oct. 16, 1989. She had been sexually assaulted and an autopsy revealed that she died from asphyxiation. Police said there were no signs of forced entry at the scene of the crime.

“She was last seen by neighbors late the night before, so we don’t know if someone came and knocked on her door and she opened it or whether the person was known to her,” Mesa Police Department Homicide Detective Teresa Van Galder told Glendale, Ariz.-based Church of Jesus Christ of Latter-day Saints radio station KTAR in 2019.

Just over a year later, another woman was attacked in the same apartment complex in much the same way. The 23-year-old woman in that case, however, survived after being sexually assaulted. Her assailant also stole cash and a VCR before fleeing.

“Evidence recovered from this scene matched the evidence collected in Susan Morse’s case, but no suspects have been identified,” a Silent Witness flyer advertising the cold case said in 2019. “Investigators are seeking any information in regard to these incidents.”

But the trails in both cases had been cold for years.

The defendant himself is alleged to have provided the break in the case after being arrested for a misdemeanor offense in Colorado Springs, Co., according to Phoenix-based CBS affiliate KPHO.

That arrest was fortuitously timed with the recently-opened investigation into the apartment complex attacks. Arizona authorities had developed a family line using advanced DNA technology from the two crime scenes that initially identified Cox as the murderer and sexual assaulter. Fingerprints from his arrest in the Mile High State were then matched against fingerprints left on the scenes all those decades ago.

“We just constantly look for stuff,” MPD Sergeant Chuck Trapani told Phoenix-based Fox affiliate KSAZ. “When there’s new technology or new techniques on how to identify a suspect or examine evidence we buy into that, and we re-examine the evidence as the years go on and in this particular case it worked out dramatically. Ms. Morse – she doesn’t have any family that we know of. Her parents have passed away, but we do have the second victim, which is the victim of a sexual assault. She is still alive and from what the detective told me, she is so happy that we possibly caught the suspect.”

Cox was then extradited from Colorado to Arizona.

“This case exemplifies that the passage of time does not deter law enforcement’s persistence for truth and justice,” the FBI said in a statement provided to Phoenix-based ABC affiliate KNXV. “The FBI’s Phoenix Field Office values our exceptional partnerships with local law enforcement, and we are grateful for the leadership of the Mesa Police Department in these cases. The results of this cooperative effort will provide the victims and their families the long-awaited justice they deserve. We are always available, ready and willing to assist our local law enforcement partners and bring to bear FBI resources to get bad actors off the streets – no matter how long it takes.”

Court records reviewed by Law&Crime show the defendant made his initial court appearance over the weekend. He currently has an “original arraignment hearing” scheduled for Friday, April 29, 2022. Cox is currently being detained on $1 million cash bond.