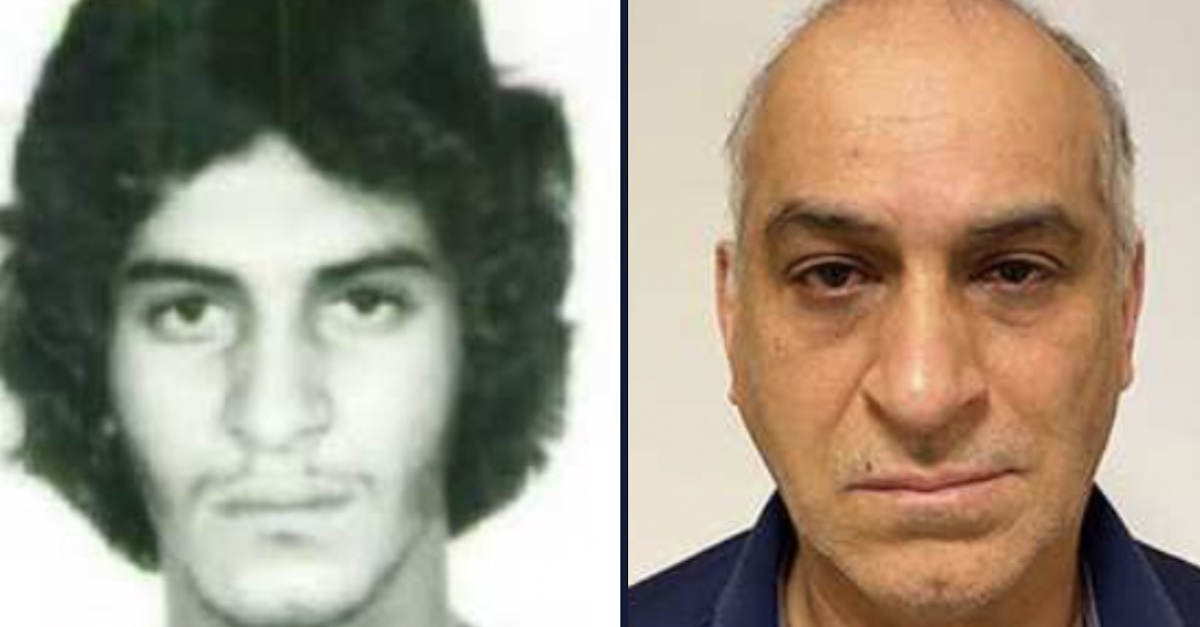 The FBI announced Wednesday that a long-sought Colombian fugitive in the murder of his wife and attempted murder of his daughter has been living in Massachusetts under an alias for more than two decades.

William Hernando Usma Acosta, 61, had not only lived under the alias Carlos Alberto Rendon, but also constructed a new family life in Massachusetts, authorities said. Ultimately, it was the fugitive’s attempt to become a U.S. citizen that led to his capture 27 years later, according to the FBI.

Federal authorities said that Usma Acosta has been on the run since June 19, 1994, which is when he fled from Medellin, Colombia after he murdered his then-wife Laura Rose Agudelo and attempted to murder his daughter in a domestic violence incident.

“The murder was the result of a domestic violence incident in which Usma Acosta shot and killed his wife, and then shot his daughter as she tried to intervene. He fled Colombia shortly after the incident and is the subject of an Interpol Red Notice,” said an FBI press release on the fugitive’s arrest.

The government noted that two years after Usma Acosta fled he was convicted and sentenced in absentia for aggravated murder, aggravated attempted murder, and illegal possession of a firearm.

Where did he go? Authorities said Usma Acosta made it to Somerville, Massachusetts via illegal entry into the U.S. over the Mexican border. It was in Somerville in 1998 that he “married an American citizen and obtained lawful, permanent resident status,” the FBI said.

The fugitive eventually moved from Somerville with his new wife and son to Belmont, Massachusetts.

Remarkably, it was not until June 2020 that the FBI learned that the longtime fugitive could be in their midst.

That year, Usma Acosta “submitted his application” under the Rendon name “for naturalization to the U.S. Citizenship and Immigration Services,” and submitted fingerprints along with that application:

FBI Boston’s Special Agent in Charge Joseph R. Bonavolonta said in a statement that the “convicted cold-blooded killer […] needs to face justice for what he did.”

The U.S. plans to “remove Acosta from the United States for violating the conditions of his legal permanent residency status,” and hand him over to Colombian authorities. From there, Usma Acosta would begin serving a 28.5-year prison sentence (a reduction from what was originally a 45-year sentence).