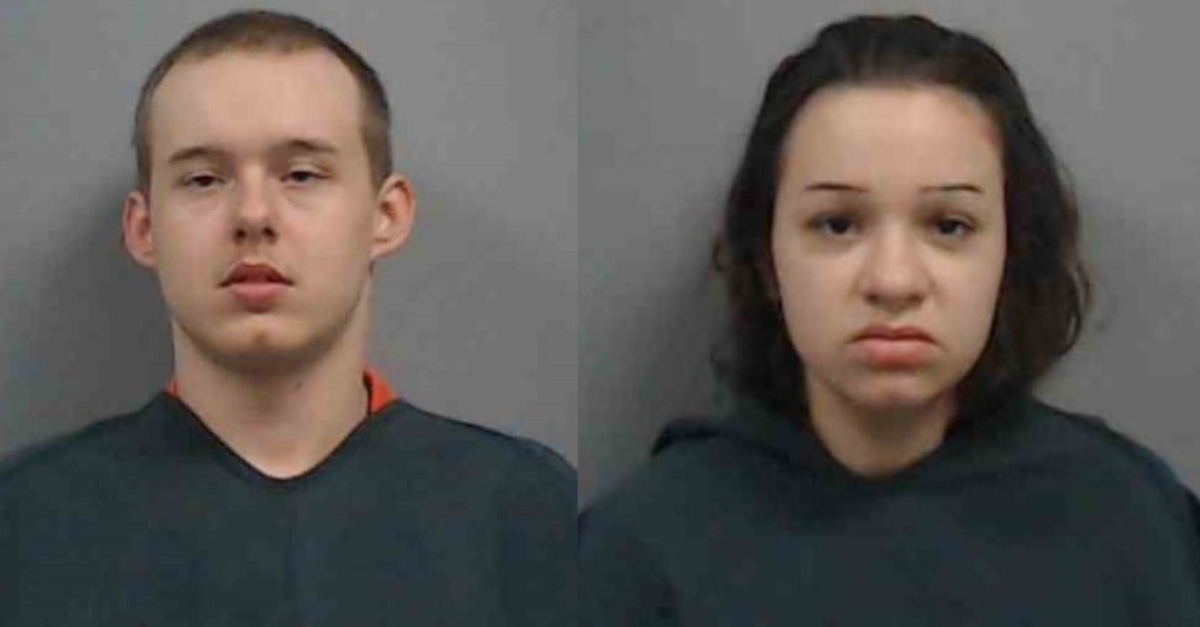 Authorities in South Carolina say an infant died from ingesting cocaine.  Now the baby’s teen parents are accused of homicide.  Brady Lynden Wearn, 18, and Mary Catherine Bedenbaugh, 17, of Prosperity, S.C., were charged Friday, according to online records in Newberry County.

According to local sheriff’s deputies, paramedics responded to a call about a four-month-old unresponsive baby who was not breathing.  The child was pronounced dead at Newberry Hospital.

A toxicology report revealed that the baby had cocaine in its system, authorities said. Further tests showed the drug was also in the baby’s feeding bottles. Wearn and Bedenbaugh submitted to a drug test; they tested positive for cocaine, fentanyl, and marijuana. Newberry County Coroner Laura Kneece ruled the baby’s death a homicide. The 4-month-old died from “sudden unexpected infant death associated with recent cocaine ingestion” according to findings from forensic pathologist Dr. Kelly Rose.

“These are very difficult and time-consuming cases that Investigators have to sort through, and we have to wait for testing on items, which takes a few weeks,” said Sheriff Lee Foster in a statement posted online. “This is exactly why we take drug enforcement so seriously. Drug use and abuse are not victimless crimes.”

“These cases are very difficult and emotional from the start with an infant being involved,” Kneece said in the same statement.  “It takes multiple agency cooperation from the beginning. I am very proud of the dedication of ALL agencies involved and how effortless it is was for everyone to work together.”

The teen parents are charged with homicide by child abuse and unlawful neglect of a child by a legal custodian.

The relevant homicide statute reads, in part, as follows:

(A) A person is guilty of homicide by child abuse if the person:

(1) causes the death of a child under the age of eleven while committing child abuse or neglect, and the death occurs under circumstances manifesting an extreme indifference to human life.

Under the same statute, “child abuse or neglect” means “an act or omission by any person which causes harm to the child’s physical health or welfare.”

A conviction under the subsection of the statute under which both defendants appear to have been charged carries a possible punishment of twenty years to life in prison.

It is unclear if either defendant has an attorney in this matter. The Eighth Judicial Circuit Solicitor’s Office did not immediately respond to a Law&Crime request for comment on whether Bedenbaugh is being charged as an adult.

Read the full press release below: