Florida Pastor Charged in U.S. Capitol Siege After One of His Own Followers Ratted Him Out 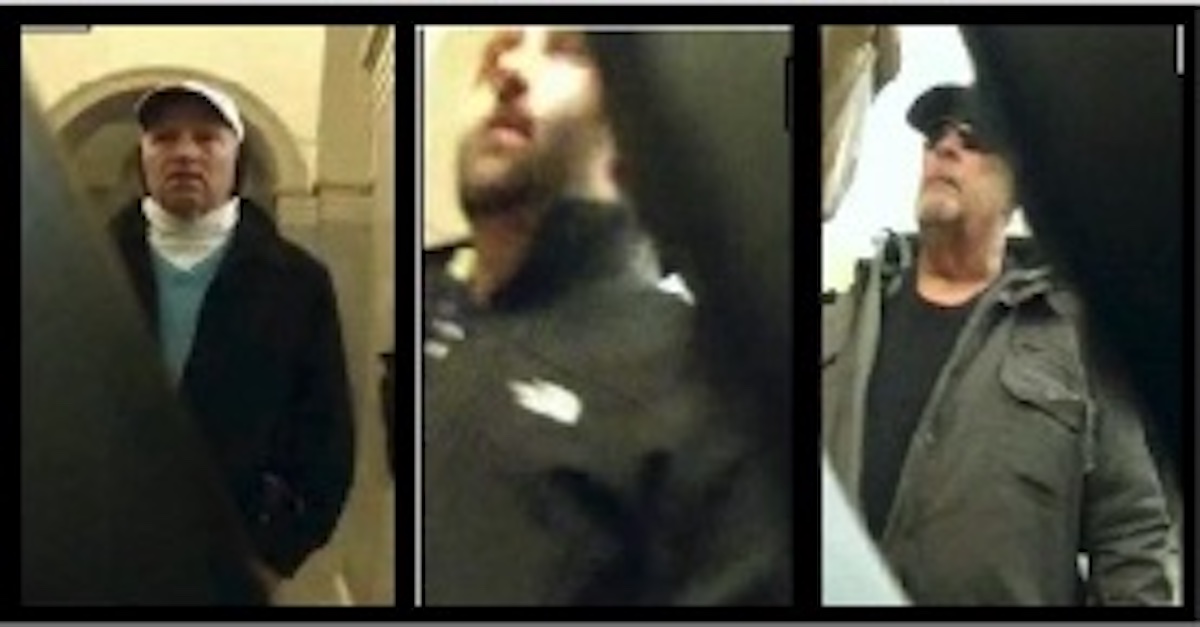 Florida pastor James Varnell Cusick Jr. and his son Casey Cusick are facing charges in connection with the Jan. 6th attack on the U.S. Capitol Complex — all because a member of Cusick’s church told federal agents he was inside the Capitol with his pastor.

When the authorities interviewed David John Lesperance at his home in Florida after identifying him as one of the people present at the capitol, Lesperance admitted that he was in Washington, D.C. from Jan. 5 to Jan. 8 and that he and his pastor were “present at President Trump’s speech and then at the U.S. Capitol afterwards,” according to an FBI affidavit.

Lesperance also admitted that “they” had entered the Capitol, but he initially refused give an exact name as to who “they” were.  He simply indicated that the term included his pastor.

Investigators were able to make the connection to the Cusicks in a few ways.

The FBI first connected Lesperance to James Cusick Jr. through social media. Cusick Jr. is the founder and pastor of a church in Melbourne, Fla., some seven miles from where Lesperance lives, and officials found a picture on the church’s Instagram page that included both James Cusick and Lesperance. 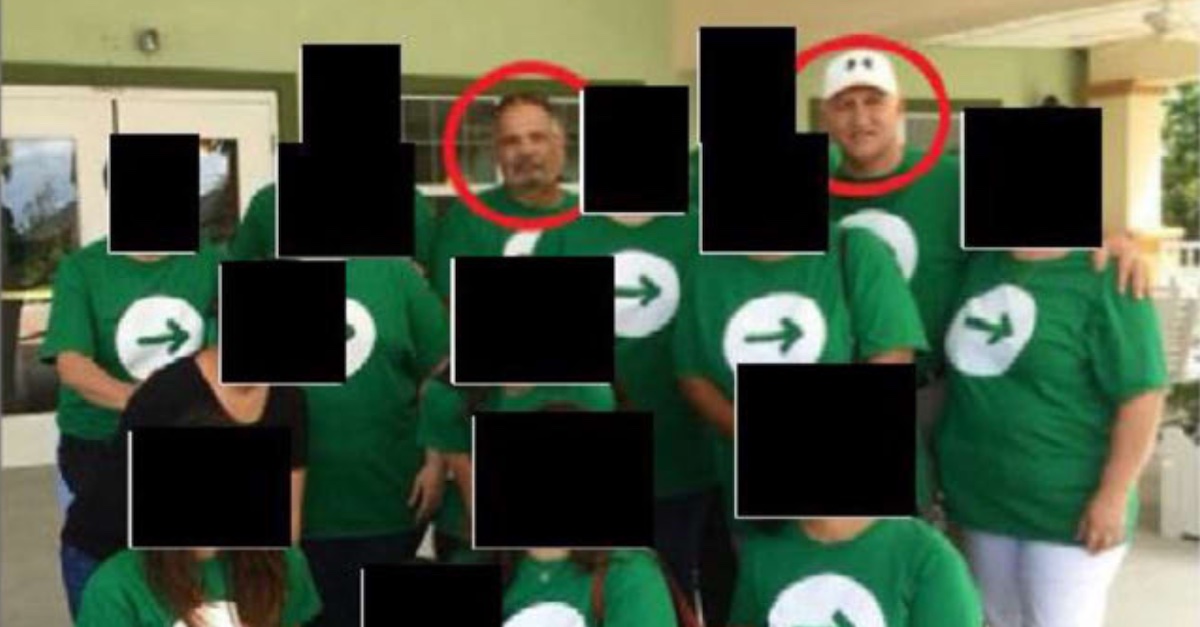 The FBI, with information obtained from search warrants of the mens’ cell phone history, also determined that the Cusicks and Lesperance were inside the Capitol building at the same time.

During his interview with the FBI, Lesperance admitted that he deleted pictures and videos he had taken while inside the Capitol “out of fear of negative repercussions,” but escape from those repercussions turned out to be difficult:  federal officials searched Lesperance’s iCloud account.  It included pictures of Casey Cusick before and after the siege; he was wearing the same clothes he was seen wearing on the Capitol’s closed-circuit TV system and on police bodycam footage. 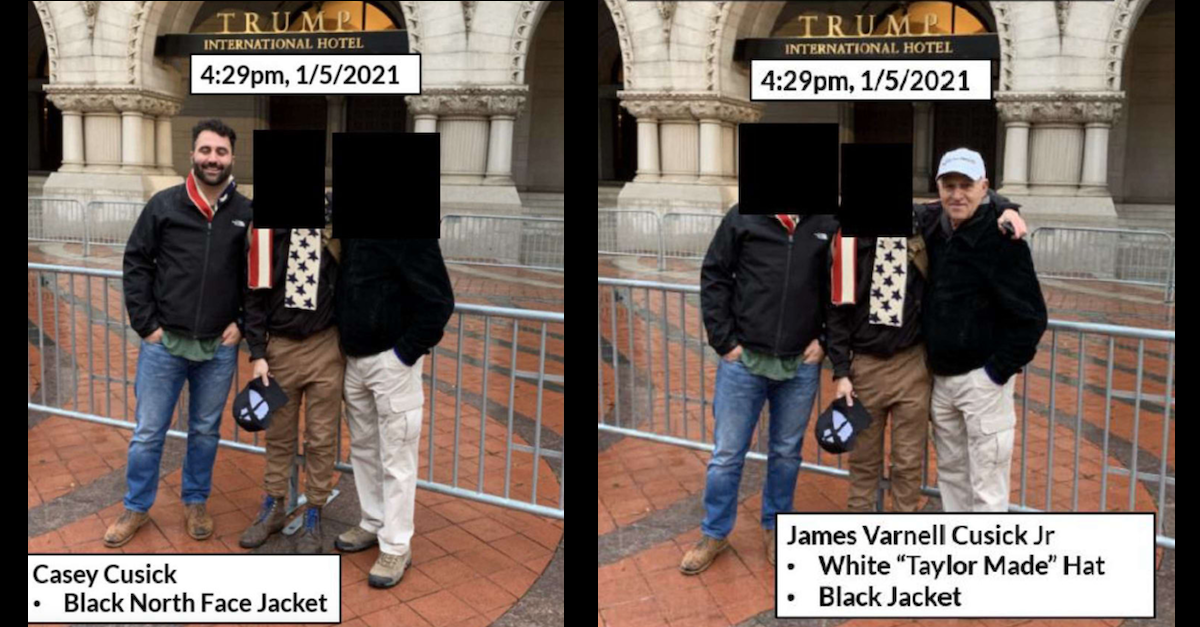 Casey Cusick (Left) and James Varnell Cusick, Jr. (Right) are seen in two versions of the same image embedded in various court documents on file in the two men’s cases.

An anonymous tipster also sent a letter to the FBI with pictures and other evidence to show that Lesperance and the Cusicks had traveled from Florida to Washington and participated in the Capitol breach, according to the affidavits.

James Cusick, Jr. is the founder of Global Outreach Ministries, the Washington Post reported. His son, Casey, is listed on the church website as “event coordinator,” but according to the report, he is currently the church’s vice president. Lesperance is the owner of an air conditioner company in Florida, the Post said.

FBI documents show that all three men were arrested Thursday, and all three made their initial court appearances that day. Lesperance was “released on conditions,” but it was not clear whether either of the Cusicks were released as well.