Liliana Carrillo Captured After Deaths of Her 3 Children: Police 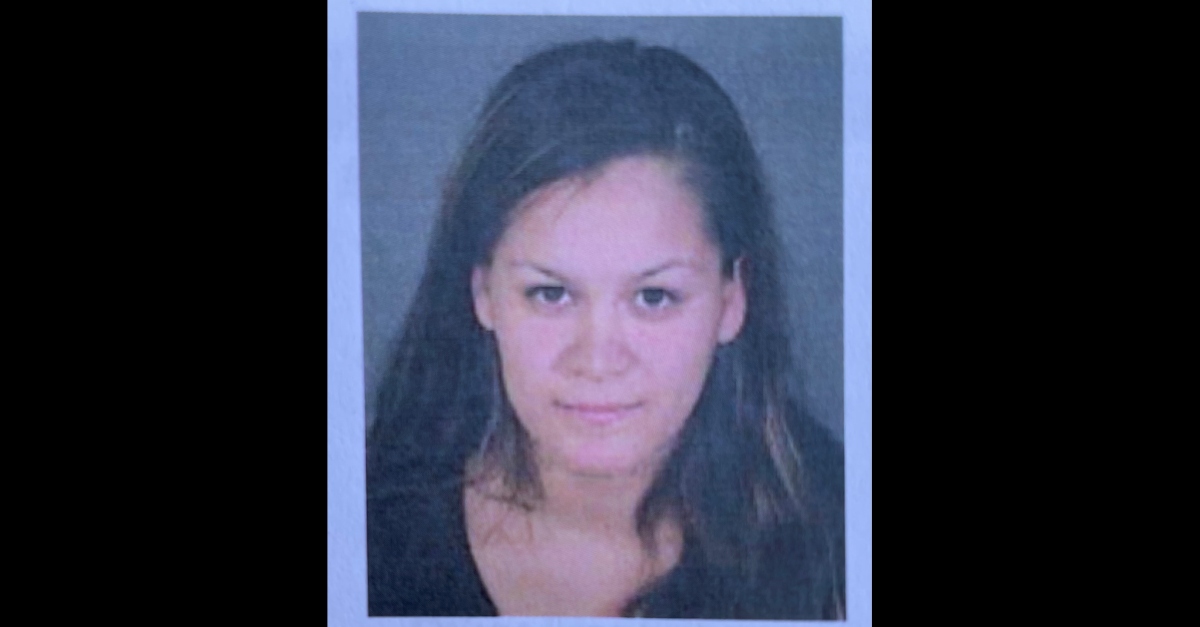 A California woman was arrested Saturday after her three children were found dead. The Los Angeles Police Department described Liliana Carrillo, 30, as the “sole suspect” in the case. In other words, they think she did it.

Officers said they got a call to an apartment in the neighborhood of Reseda to discover the three victims all dead inside.

LA City Fire Department personnel pronounced all 3 children deceased at scene. Investigators from Robbery-Homicide Division and Juvenile Division will be conducting this investigation. The children all appear to be under the age of 5 years old.

It was the children’s grandmother who discovered them, police said according to CBS LA. Each of the three had been reportedly stabbed. They were identified as a 6 month old, a 2 year old, and a 3 year old.

Carrillo committed a carjacking up north around Bakersfield, officers said.

We are receiving reports that she just committed a carjacking in the Bakersfield area and might be driving in a stolen Silver Toyota pickup license J258T0. Anyone with information on this case is asked to call 213-486-6890 or email [email protected]

The suspect was found further up north in the area of Ponderosa in Tulare County, officers said.

We can confirm Liliana Carrillo is the mother of the three children who were killed, and she is considered the sole suspect in this case.

Police said on Saturday that they had yet to determine the motive.

Carrillo was in the middle of a custody battle with the children’s dad, said a family member. The father Erick Denton had contacted cops and the Department of Children and Family Services because Carrillo “needed help,” the man’s cousin Teri Miller told Fox 11.