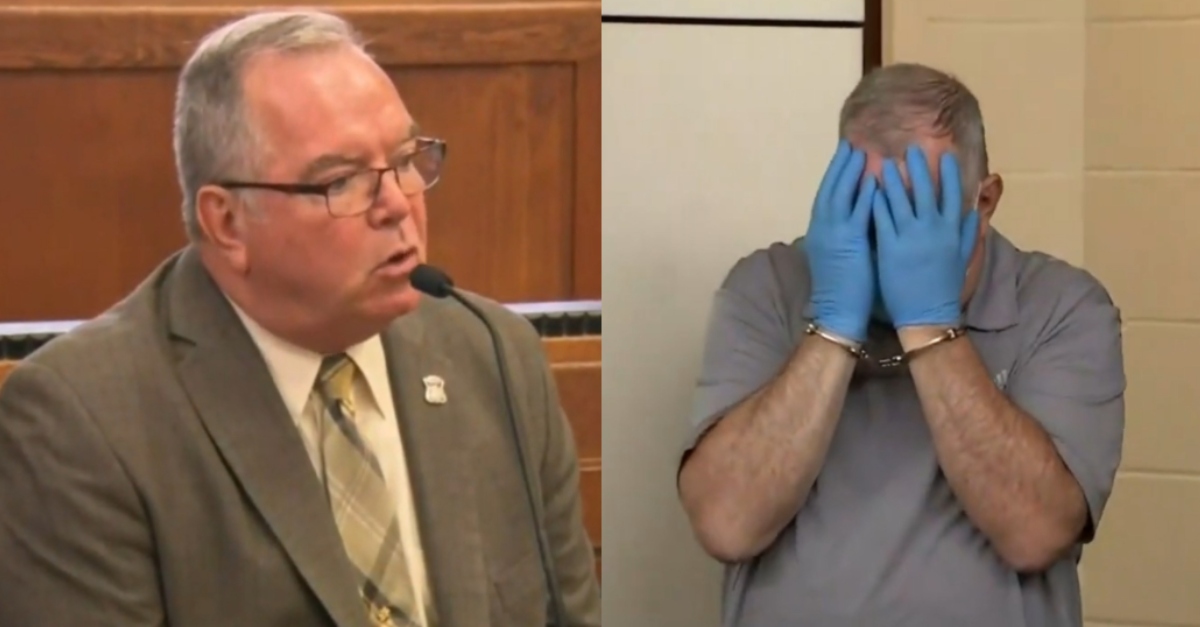 Patrick M. Rose Sr., the retired Boston police union president charged with sexually abusing six people when they were children, was found by an internal affairs investigation to have broken the law regarding the first-known claim made in 1995, according to The Boston Globe. He kept his badge anyway, continuing to interact with kids as part of his job as a patrol officer, and went onto run the patrolman’s union.

A boy, then 12, had claimed Rose abused him. The patrolman accordingly faced charges for indecent assault and battery of a child under 14. Prosecutors dropped it on May 7, 1996. Now the state asserts the child recanted because of pressure from Rose.

That criminal case went nowhere in the 1990s, but internal affairs determined Rose did break the law. It is unclear if he even got in trouble for it in any way. The police department has refused to release the records from the internal affairs file. The administration of former mayor Martin J. Walsh (D), who is now Secretary of Labor in the Biden administration, asserted it would not be possible to redact documents to protect victim identities under a law to shield people who experienced sexual assault and domestic violence. Acting Mayor Kim Janey (D) promised more transparency.

After the 1995 allegation, Rose would go onto interact with young children in cases including rape, gave a child with a special needs a ride home in his police car, and testified as the arresting officer in a child sexual assault case.

But now the defendant–who allegedly described himself as a “monster”–is charged in Suffolk Superior Court with abusing a total of six children, including the daughter of the now-grown survivor of the first incident. Ages ranged from 7 to 16.