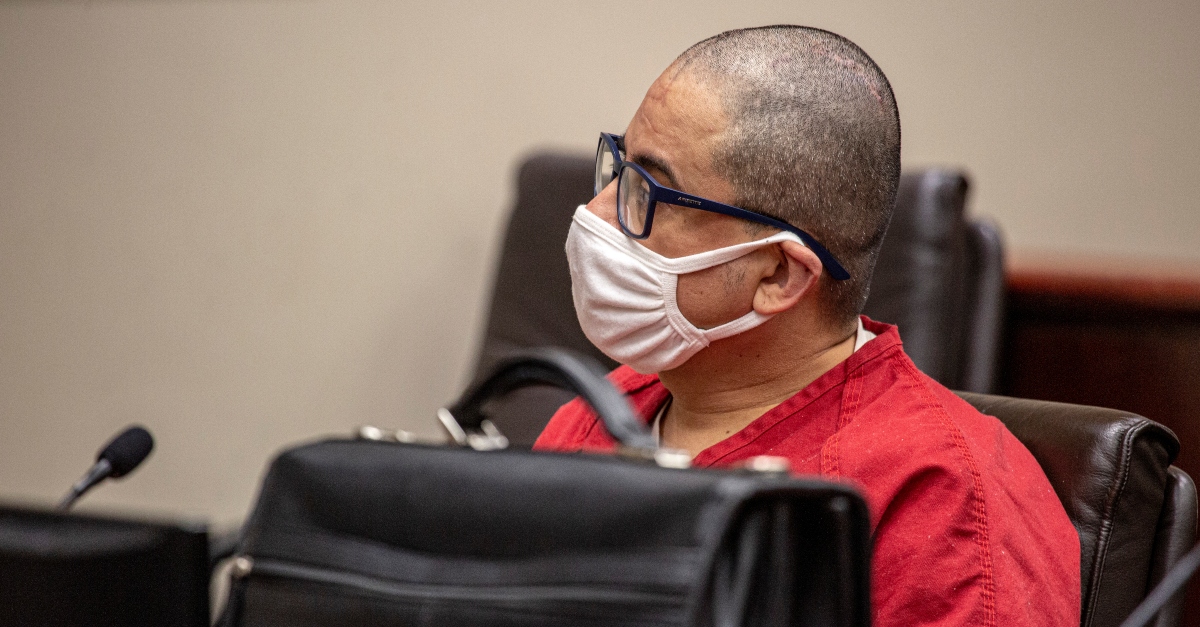 The man convicted in the 2010 killing of 17-year-old Norma Lopez was sentenced to death on Friday, according to the Riverside County, Calif. District Attorney’s Office. Jesse Perez Torres, 44, was found guilty of the crime back in March of 2019.

Prosecutors said the defendant abducted Lopez on July 15, 2010 when she was walking to a friend’s home from summer school at Valley View High School. Her body was found five days later about three miles away.

Lopez, 17, disappeared while walking home from a friend’s house in July 2010. Initially, only a school binder, purse and earring were found.

Five days later, her topless body was found about three miles away.

“I took Norma to school that day not knowing it was the last time I will ever see her again,” Lopez’s mother said in a statement at the sentencing hearing on Friday. “That’s the day this nightmare started. Without Norma, my house was filled with pain and sadness.”

Prosecutors said Torres had a pattern of violent behavior, which they say contributed to the guilty verdict for first-degree murder and the special circumstance of murder during a kidnapping. Authorities said they already had the defendant’s DNA on file because of a domestic violence arrest.

A woman also testified at trial that Torres attacked her, dragged her into his car, and raped her in an 2011 incident. Prosecutors said they found pictures showing her tied up and naked in one of Torres’s residences.

The death penalty in California is currently a formality. Gov. Gavin Newsom (D) ordered a moratorium on capital punishment in 2019. The state was never prolific with executions in the first place, despite having hundreds of people on death row. Only 13 were put to death between 1978 and 2006.