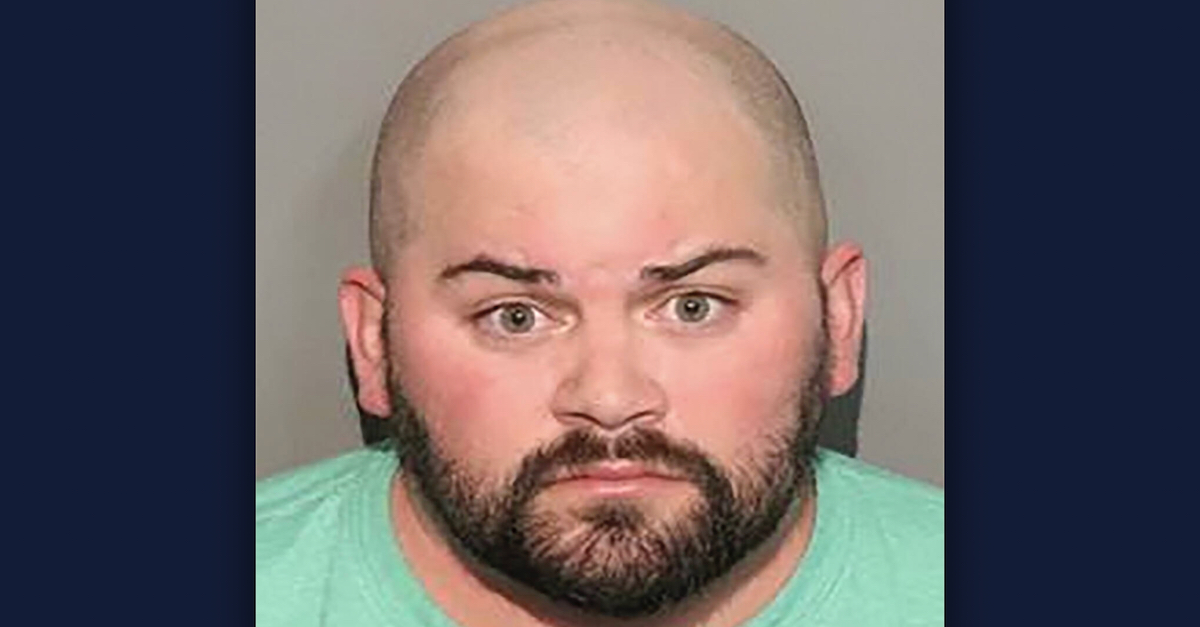 A California man already charged with torturing and murdering his 11-year-old son and stuffing his body in a storage bin is now being accused of secretly filming a minor female.

Federal prosecutors on Tuesday charged Jordan T. Piper with one count of sexual exploitation of a child, court documents reviewed by Law&Crime show.

According to a complaint filed in the U.S. District Court for Eastern California, officers with the Placerville Police Department investigating the death of Piper’s son, Roman Lopez, seized a digital camera, cell phones, and other devices from the family’s home. Investigators said they found evidence on a phone that Piper “made surreptitious recordings” of a victim under the age of 18.

FBI agents obtained a search warrant for the camera, a GoPro SPTM1, and found a video of Piper removing the device from behind a wall outlet in the bathroom of a rental home in Groveland, California where he and the child were living. A further search uncovered “many videos” of the minor victim “using the bathroom and bathing, where her genitals were visible.”

Investigators then performed a digital search of Piper’s Samsung cell phone. The phone allegedly contained screen captures from the surreptitiously recorded videos of the victim “in various states of undress, and usually nude.”

Piper also allegedly sent the minor sexually explicit text messages beginning in December 2019. Prosecutors said he texted the victim to ask for her opinion regarding a “sexual Christmas gift.” He later sent her a picture of the sexual gift to the victim and offered her $250 to “use it on herself,” according to the complaint.

As previously reported by Law&Crime, Piper and his wife, Lindsay Piper, were charged in February 2021 with child abuse and torture, with Jordan separately facing a count of willfully failing to provide food and water, and Lindsay facing a poisoning charge. The couple was then charged with murder in October.

Lopez was reported missing on Jan. 11, 2020, but police found him dead in a storage bin in the basement of the family’s home that same day. At the time, he had lived with his father, stepmother, and seven other children, ranging from ages 1 to 17 at the time, investigators said.

Officials did not immediately jump to charges despite the suspicious circumstances. Lopez’s initial autopsy showed “no obvious trauma,” according to CBS Sacramento. A subsequent autopsy revealed, however, that the child was severely malnourished and dehydrated.

Lindsay Piper in May pleaded no contest to second-degree murder in Roman’s death, the Mountain Democrat reported. Her not guilty pleas to the other charges are still in place.

Prosecutors in California alleged that she “willfully and unlawfully mingled a poison and harmful substance with food, drink, medicine and pharmaceutical product” that she gave to Roman, the criminal complaint said.