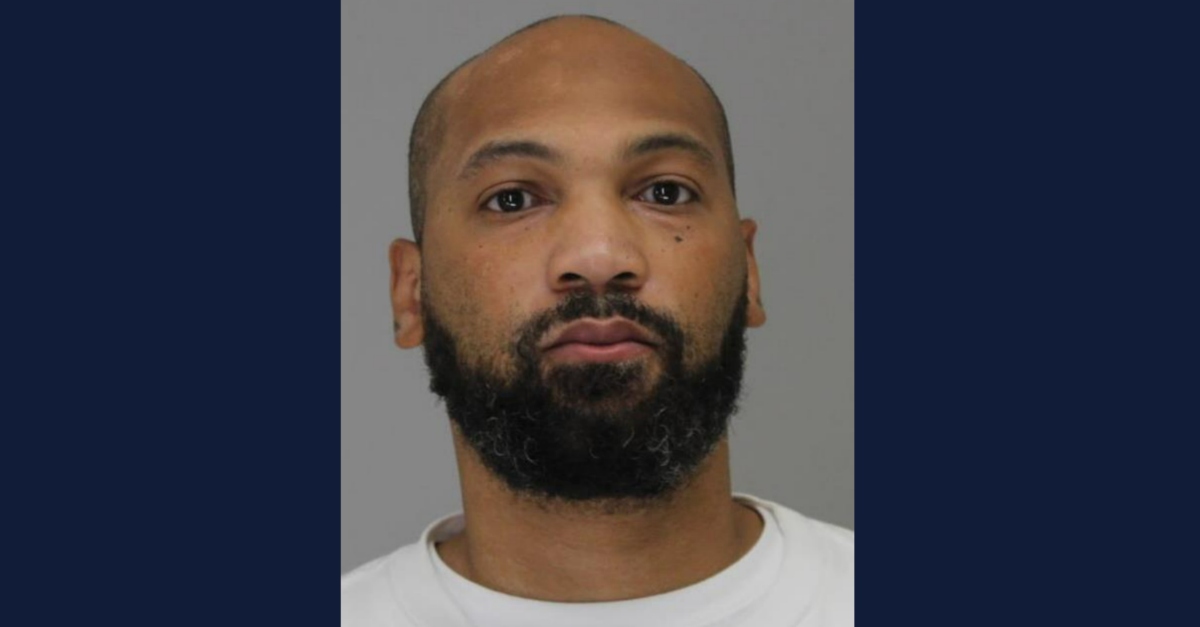 The brother of a former NFL star is now in custody in connection with a youth coach’s shooting death over the weekend in Texas, his attorney confirmed.

Yaqub Talib, 39, is in the Dallas County Jail on a count of murder. Loved ones reportedly identified the victim as Mike Hickmon, 43.

Talib gave himself up to authorities on Monday, his attorney Clark Birdsall said, according to WFAA.

He reportedly is a coach with his brother Aqib Talib — a retired NFL cornerback who made the Pro Bowl five times — on a youth team the North Dallas United Bobcats. That team was playing the D.E.A. Dragons on Saturday night in an under-9s youth game.

As seen on video, a fight broke out.

There was a “disagreement among coaching staff and the officiating crew,” cops reportedly said.

Dragons president Mike Freeman told WFAA the argument started when Hickmon, the team’s offensive coordinator, went to pick up a football and someone kicked it away.

Dozens of children were reportedly at the scene, including the victim’s own son.

“I held his son, Little Mike Jr, and I held him like my son, and it was very, very, very hard to hold him and console him because again – just letting him know that we’ll be there for him,” Freeman reportedly said.

#UPDATE: This is Mike Hickmon, the man who was shot and killed while coaching his team at a youth football game Saturday.

Coach Mike is known as a pillar of the community. Friends tell me his son was there during the incident and all the kids are traumatized by this. @cbsdfw pic.twitter.com/J6NghpSWaT

A brief search for defendant Talib ended with his surrender on Monday.

JUST IN: here’s the moment Yaqub Talib was booked into the Dallas County Jail.

He’s in custody for the murder of youth football coach and former @MeanGreenFB player Mike Hickmon.

Hickmon was shot during a fight between opposing football staffs during a peewee game. (@wfaa) pic.twitter.com/CxY5d3PxIp

Birdsall said his client felt terrible about what happened. Nonetheless, the attorney suggested there’s more to the story. He did not elaborate.

“Mr. Talib regrets the tragic loss of life but went ahead and turned himself into the law this morning so his side of the story could be told,” he said.

Yaqub Talib remains locked up without bond. In addition to the murder charge, he is also being held for probation violation.

We have learned that Yaqub Talib is no stranger to the law. Dallas County Sheriff’s Office forwarded his previous offenses. Assault, unlawful possession of a firearm by felon, and multiple drug possession charges. pic.twitter.com/DuormyjA2v

“I’m lost at words,” Freeman said. “I don’t know how to explain it to the kids. That’s the part that I’m stuck on right now. How do I explain it them. Why? This is something that these kids will remember for the rest of their life. They’ll never forget this moment.”