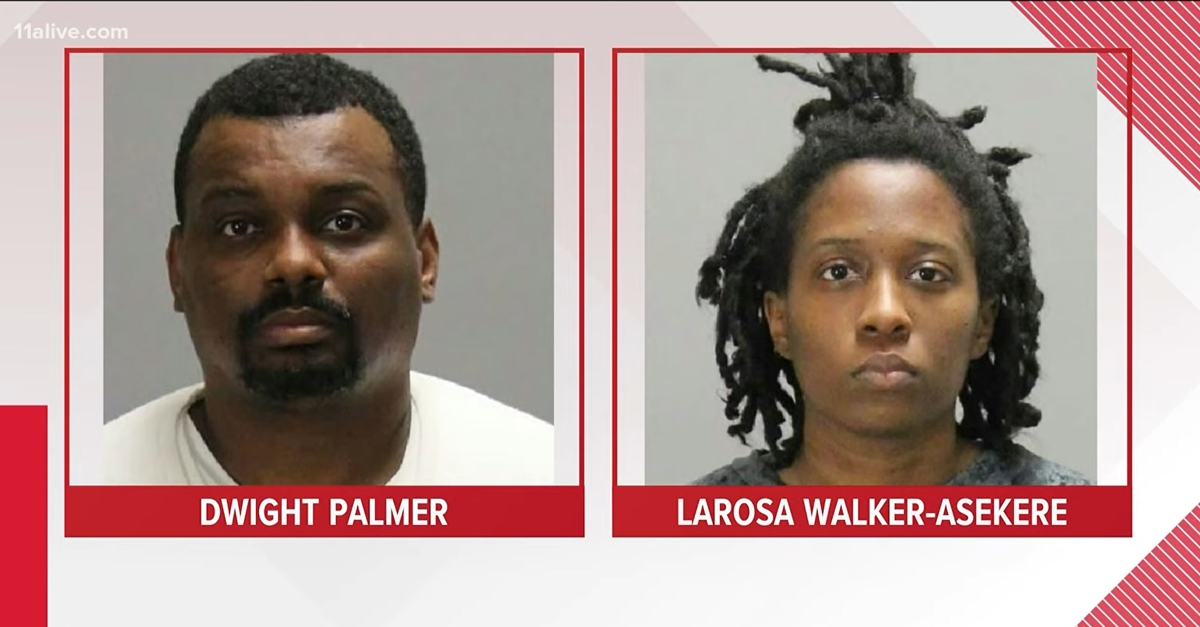 Two basketball coaches have been indicted for murder and other charges after a 16-year-old girl died practicing in extreme heat. Head coach Larosa Maria Walker-Asekere and assistant coach Dwight Broom Palmer were formally charged with murder, cruelty to children, involuntary manslaughter, and reckless conduct back on July 1, records show, but media outlets first reported the development on Tuesday. It is almost two years to the day since young Imani Bell died practicing with the girls basketball team at Elite Scholars Academy in Clayton County, Georgia.

“Due to the extreme heat and humidity outside, Imani began experiencing early signs of heat illness and was visibly struggling to physically perform the outdoor conditioning drills,” said a lawsuit filed in February and obtained by 11Alive. “Defendants directed her to perform. Defendants observed Imani experiencing early signs of heat illness during the outdoor practice but nevertheless directed Imani to continue performing the conditioning drills with her team and directed Imani to run up the stadium steps.”

The Georgia Bureau of Investigation’s autopsy report said that coaches at the scene gave Bell water as they saw her falling behind teammates during practice, according to The Atlanta Journal-Constitution. The school district, however, reportedly had a policy to suspend outside athletic activities when heat index reached 95 degrees. Temperatures were reportedly as high as 97, and the heat index was 103 degrees.

“Miss Bell attempted to run with the girls for the last lap but was unable and did a fast paced walk,” the report read. “One of the coaches noticed Miss Bell was tired, so he started walking the last lap with her and encouraged her.”

The coach accompanied her, encouraged her, and might have physically helped her up the stairs, authorities said.

“As Miss Bell neared the top … [she] leaned into the rail and then went limp,” the report said.

Bell had no underlying conditions, her family has said.

Defendants in the lawsuit were the academy’s athletic director, the girls’ basketball team coach, the school’s principal, the assistant principal, and other unidentified school officials connected to that practice on Aug. 13, 2019, according to 11Alive. Now prosecutors claim that Palmer and Walker-Asekere are criminally responsible for Bell’s death.

The 16-year-old died primarily from a heart attack she had because of physical exertion in high temperature, according to the GBI’s 2019 autopsy. She suffered from hyperthermia (resulting from the body’s inability to regulate heat) and rhabdomyolysis (skeletal muscle breakdown), authorities said.

Records show no attorneys of record for Palmer and Walker-Asekere. They have been released on bond. Both declined to comment to 11Alive.