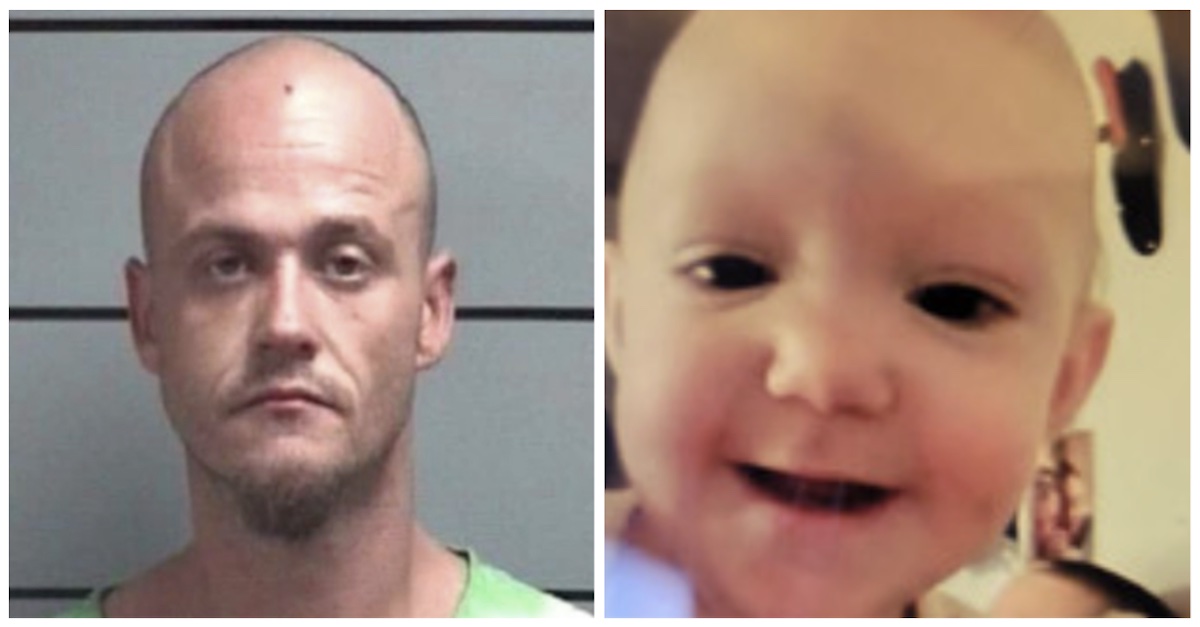 An Indiana man who was babysitting an 11-month-old baby girl when she was reported missing by her parents two weeks ago has been charged with the infant’s murder, local news outlets have reported.

Prosecutors in Starke County on Monday afternoon accused 37-year-old Justin Miller of murdering Mercedes Lain. Miller had already been charged in Marshall County with neglect of a dependent resulting in death. The child’s parents—Kenneth Lain, 41 and Tiffany Coburn, 32—were charged with one count each of neglect of a dependent.

Court documents allege that Mercedes’ parents dropped her off with Miller, whom they referred to as a “family relative,” on Friday, Aug. 13 because the couple was having a hard time and needed “a break” from child-rearing.

The couple said Miller was supposed to bring Mercedes back home two days later on Sunday, Aug. 15. After dropping off Mercedes, “both parents attempted to get a hold of Miller numerous times and could not contact him,” court documents state. When they finally reached him on Aug. 15, Miller allegedly told the couple that he had left Mercedes with a neighbor because Lain and Coburn weren’t home.

Lain and Coburn contacted the Plymouth Police Department, and a Silver Alert went out seeking information about Miller and Mercedes.

Investigators located Miller in a Starke County home at approximately 3:30 a.m. on Aug. 16. He was brought to the police department where he allegedly waived his rights and agreed to be interviewed by detectives. Miller told investigators that Lain had contacted him on Aug. 12 about purchasing synthetic marijuana, but said the conversation “then turned into the rough time they were having with [Mercedes],” according to a probable cause affidavit. Miller said he eventually told Lain that he would babysit Mercedes “for a few days” so he and Coburn could “have a break.”

“[H]e dropped [Mercedes] off at the Economy [Inn] with a shorter, heavy set white female that he had seen on several occasion in Kenneth’s and Tiffany’s room. He did not know her name. And no one was at the room, so he thought it would be ok, because he had an appointment to go to. He thought this to be Saturday afternoon around 3 p.m.”

Miller also admitted to using synthetic marijuana while he was supposed to be tending to the child and said that he had, in fact, communicated with the parents via Facebook Messenger, according to the affidavit. Police say “it was learned” that Coburn had been in touch with Miller “numerous times during the time period” Mercedes was known to be missing.

Additionally, police allege that Lain later “admitted to speaking with Coburn and Miller through Facebook Messenger” and conceded that he had “been in contact with Miller throughout the weekend.”

According to local NBC affiliate WTHR, Miller was interviewed again on Aug. 18 while detained at the Marshall County Jail. That time, however, he told police he woke up to find Mercedes dead on Aug. 14 at a home in St. Joseph County. He allegedly said he then disposed of her body on a Starke County property later that day.

Chipman last week said that an autopsy performed in Fort Wayne determined that Mercedes’ death was a homicide resulting from “blunt force injuries to the head.”

According to a report from the South Bend Tribune, Chipman is likely to dismiss the neglect charge against Miller in Marshall County to avoid any legal complications that could compromise the murder case against him in Starke County.