Authorities Identify Body Found in 1985, Investigate Whether Victim Was Murdered by Serial Killer 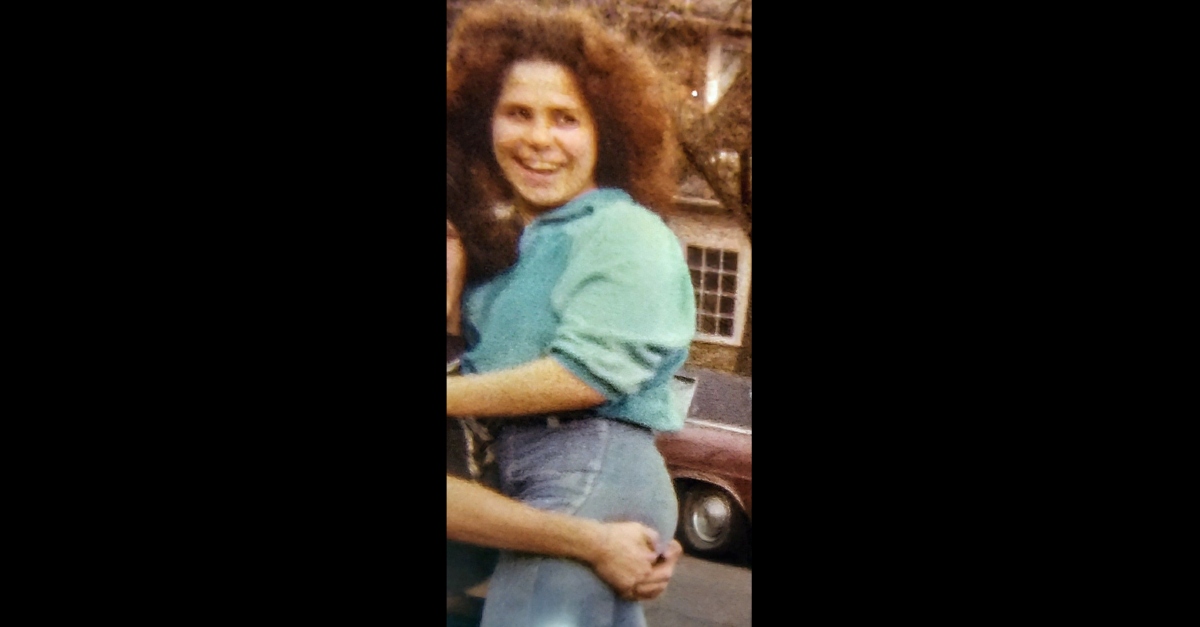 Human remains discovered in 1985 by a hunter in Missoula County, Montana, have finally been identified. Authorities on Monday announced that the remains belonged to Janet Lee Lucas, who was from Spokane, Washington, about three hours away.

Deputies are looking to see if Lucas might be the victim of a suspected and long-dead serial killer.

A bear hunter found the remains on September 9, 1985 near Crystal Creek, deputies said. Investigators could not figure out her identity. She became known as “Christy Crystal Creek” because of where she was discovered.

The remains were skeletonized.

When the Lucas was found, investigators identified shell fragments related to a .32 caliber firearm, Missoula County Sheriff’s Office Public Information Officer Jeannette Smith told Law&Crime in a phone interview. Lucas had been shot in the head.

Deputies knew someone killed her, but that left the question of her identity unanswered, despite work with forensic anthropologists, a forensic odontologist, and reviews of missing persons databases.

That changed this year, deputies said, when they partnered with DNA processing company Othram, who helped them with a forensic genetic genealogy investigation. Doing this, they tracked down what they described as “DNA relatives and family trees” which led them to Lucas’ family in Spokane.

But who killed Lucas?

“We cannot rest on our success of having finally identified Janet,” Detective Captain Dave Conway in a statement. “We must now seek justice for Janet.”

Lucas, 23, was last seen in the summer of 1983 in Sandpoint, Idaho, deputies said. Sandpoint is more than three hours northwest of Missoula and an hour and a half away from Spokane.

“No records have been found showing Janet living in, or spending time in Montana, so we are sharing her picture, taken in 1979, in hopes of finding anyone who may have known or seen Janet in Missoula in the summer of 1983 and into 1984,” deputies said.

One possible answer is suspected serial killer Wayne Nance, the so-called Missoula Mauler. He isn’t around to answer questions. Nance attacked a couple on September 3, 1986, but would-be victim Doug Wells, who had been knocked unconscious and stabbed multiple times, got out of his restraints and engaged in a gun battle with the suspect, who he finally shot in the head, according to the Billings Gazette.

Missoula deputies suggested that Nance could have been involved with the murder of Lucas. Lucas’s body was found near the remains of “Debbie Deer Creek,” a woman positively identified as Marcella “Marci” Bachman. Bachman was killed in 1984, and the sheriff’s office linked her to Nance, Smith told Law&Crime. The sheriff’s office said it was working to determine if Lucas might also have been one of Nance’s victims — or the victim of someone else.