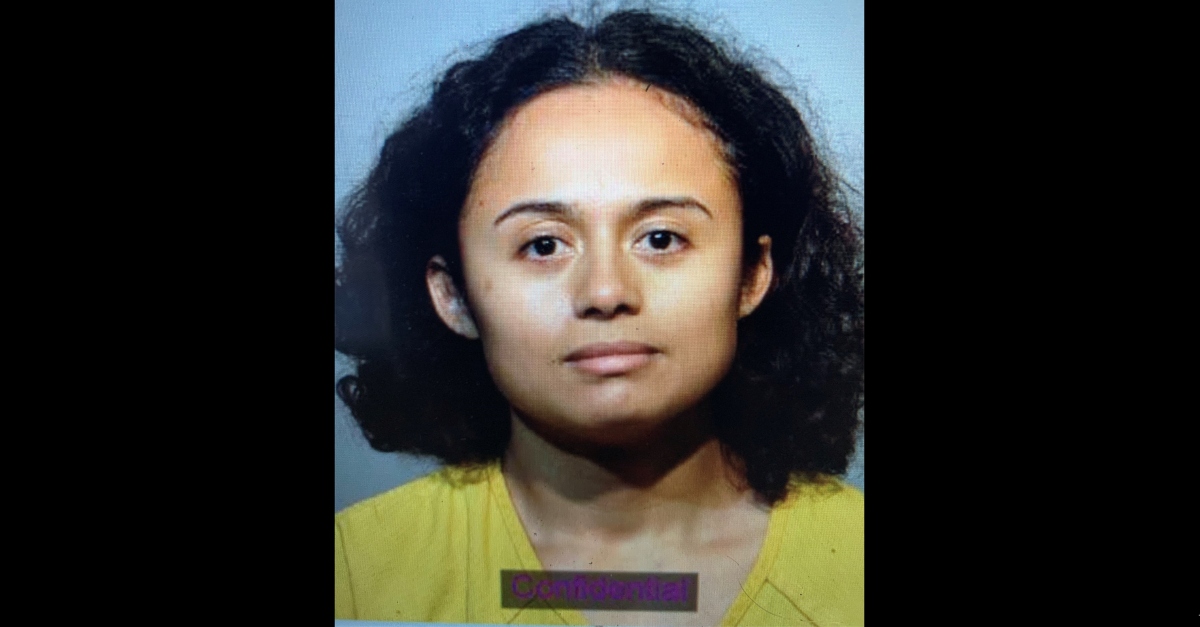 Deputies said they found two missing children with their mother, a woman wanted for allegedly trying to kill her ex-husband. Di’Last Leyva Kellie, 32, was arrested Monday, according to the Seminole County Sheriff’s Office. The case comes out of Florida, but court records indicate that Kellie is a resident of Rica, Georgia.

Authorities on Sunday put a notice out for missing kids Natasha Hurtado, 10, and Liliana Hurtado, 13, saying they were last seen the community of Heathrow. Kellie stabbed her ex-husband in the city of Lake Mary, deputies said. They suggested the children might be with her.

“At around 5:30 p.m. on November 13th, 2021, deputies responded to the Colonial Grand Apartment in unincorporated Lake Mary in reference to a stabbing,” authorities wrote. “The male victim told deputies his ex-wife, Di’Last Kellie, stabbed him in the chest with a knife then fled the scene in an unknown direction of travel. The victim was transported to a local hospital in critical condition. It is believed two of Di’Last’s daughters, ages ten and 13-years-old, are currently with her.”

According to an arrest report, a deputy saw Kellie pulling into an Orlando address while driving a 2005 Ford SUV. Investigators were doing surveillance at that home with help from Orange County, authorities said.

The girls were found safe in their mother’s vehicle, deputies said in a tweet.

**Update** Di’Last Kellie was booked in to the John E. Polk Correctional Facility on an Attempted First Degree Murder warrant. She will have an afternoon IA. Kellie was arrested during an early morning traffic stop in Orlando. Her two daughters were in the vehicle unharmed. pic.twitter.com/a467bNvfI9

Online records show Kellie had a first appearance in court on Tuesday. She is scheduled for an arraignment to take place Jan. 18. She has no attorney of record. There are no charges in connection to the missing children case.