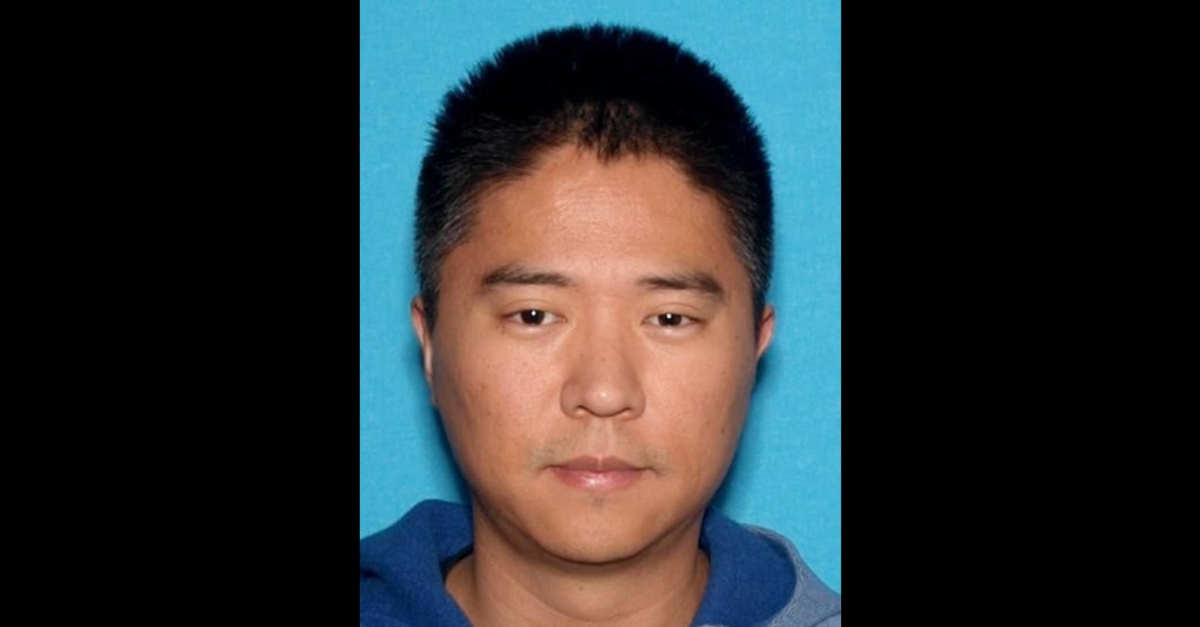 An Asian man in California allegedly attacked an Asian woman because he thought she was white, and he wanted retaliation for a spike in anti-Asian hate crimes. Michael Sangbong Rhee, 37, was arrested Thursday, said police in Irvine, California.

Earlier that afternoon, the woman was sitting in her car near her apartment, officers said. Her driver-side door was open. She looked up to find Rhee standing at the door holding a handgun, police said.

“The victim believed she was going to be sexually assaulted or killed and began to look for an opportunity to escape,” police. “As she struggled with Rhee, he committed a sexual battery against her.”

But the woman called out to a nearby maintenance worker that the suspect had a gun. Rhee allegedly fled into his vehicle, but surveillance cameras got his license plate.

Cops said they executed a search warrant at the defendant’s home. His vehicle, as well as a BB gun similar to the gun described by the woman, linked Rhee to the crime, authorities said.

This incident happens amid a spike of reported anti–Asian hate crimes as the COVID-19 pandemic continues on. Citing their investigation and statements made by the defendant, cops believe Rhee attacked the woman as retaliation for all this. The suspect thought she was white, however. Police described her as being of “Asian descent.” Officers call this a hate crime.

If anyone has any information regarding this case, please contact Detective Haldor Larum at (949) 724-7194 or email [email protected]

Rhee is charged with kidnapping with the intent to commit a sexual assault. He declined to comment when CBS LA reached him at his apartment.