‘As Close as It Gets’ to ‘an Unforgivable Sin’: Judge Sentences Pennsylvania Stepmom Who Starved 12-Year-Old to Death 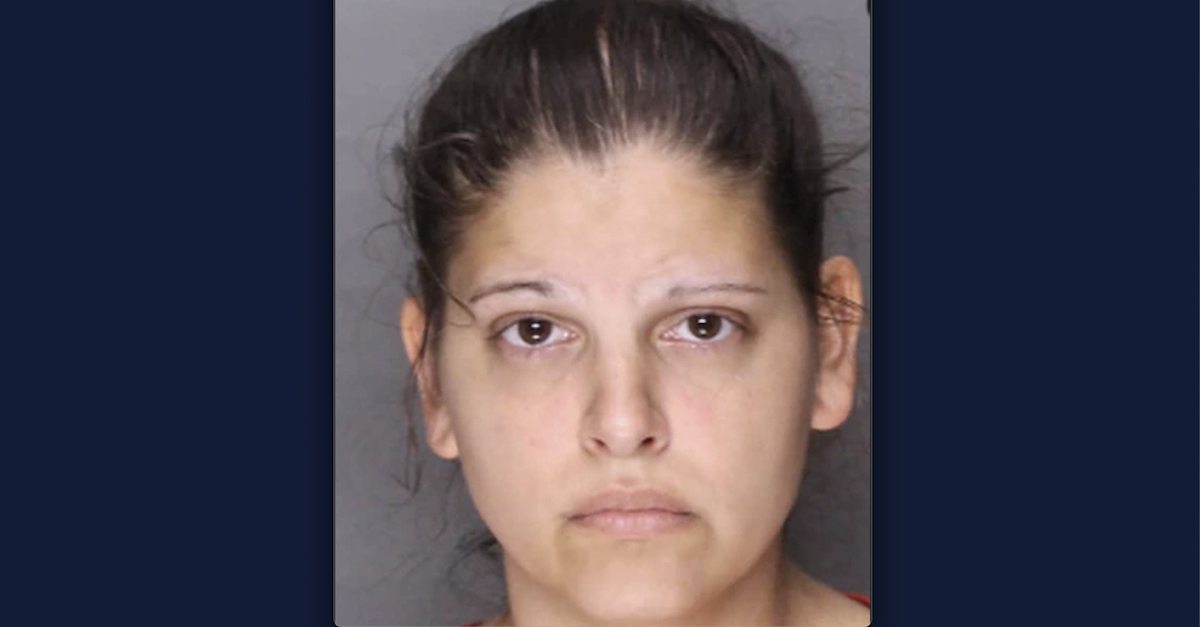 A Pennsylvania woman will spend the rest of her life behind bars for her role in the horrific torturing and killing of her fiancé’s 12-year-old son.

Judge Bradford Charles of the Lebanon County Court of Common Pleas on Tuesday handed down a sentence of life without the possibility of parole to 37-year-old Kimberly Marie Maurer for the gruesome 2020 death of Max Schollenberger.

As previously reported by Law&Crime, jurors in March took less than an hour to return a guilty verdict against Maurer for multiple felonies in connection with the horrific life and brutal death of Max, who prosecutors said “existed in a state of perpetual suffering.”

The jury convicted Maurer on seven felony charges, including first-degree homicide, conspiracy, and endangering the welfare of a child. Under Pennsylvania state law, both charges are subject to mandatory life sentences, the Lebanon County District Attorney’s Office confirmed to Law&Crime.

“I have always been raised to believe there is no such thing as an unforgivable sin,” Judge Charles said during Wednesday’s sentencing hearing, per a report from The Patriot-News. “But this is as close as it gets.”

“Any attempt to put all blame on one is misguided or misplaced,” Charles reportedly told Maurer. “You are not a parent, but you are a human being, and no human being should allow this to happen.”

Scott Schollenberger in February pleaded guilty to a slew of felonies, including criminal homicide, child endangerment, and conspiracy. Judge Charles similarly ordered Schollenberger to spend the remainder of his life in state prison.

“I thought I was doing everything I could to help Max,” she said, per the Lebanon Daily News. “I wish I could go back in time to bring him back. It still makes me sick to this day. This makes me a coward and a failure. I know I failed and did not do enough.”

In addition to the sentence of life without parole, Charles also ordered Maurer to serve an additional consecutive sentence of 10 to 20 years behind bars.

“The consecutive sentences were based on the endangering the welfare of a child charge and that’s based over the course of conduct, meaning the 10 years of malnutrition, abuse, and neglect that the two defendants would have inflicted on Maxwell,” Lebanon County District Attorney Pier Hess Graf said in a press conference following the proceedings.

Graf also emphasized that despite the sentence, true justice in the case was simply not possible.

As previously reported by Law&Crime, Annville Township Police, along with members of the Lebanon County Detective Bureau, found Max’s emaciated body on May 26, 2020 in the second-floor bedroom inside the home the boy shared with Maurer and Schollenberger.

In describing the grisly scene, prosecutors said that a completely naked Max and the bed were both “wholly covered in fecal matter.”

“Claw marks appeared in the child victim’s sheets; said marks made indentations on the stained feces,” prosecutors said. “Police removed the bedding and located piles of moldy fecal matter under the frame itself.”

Max’s room was reportedly pitch black despite having windows, because the shades were taped to the window frames and the doors screwed shut, authorities said. The only furniture in the room was Max’s appalling bed frame and mattress. Meanwhile, the door leading outside had three metal hooks. Schollenberger and Maurer reportedly admitted they used these hooks to lock the boy inside, per police.

The couple never enrolled Max in school and reportedly had not taken him to see a doctor in over a decade.

An autopsy conducted by a medical examiner concluded that Max had been severely undernourished. Weighing just 47.5 pounds and standing at only 50 inches, the child was also significantly undersized for his age. Ultimately the child’s cause of death was determined to be a homicide caused by blunt force trauma, with starvation and malnourishment serving as complicating factors.

Montgomery County Assistant District Attorney Edward McCann reportedly told the Lebanon Daily that Max’s death was the worst child abuse case he’s been involved with in his 32 years as a prosecutor.

“Her kid was essentially tortured, jailed [and] basically his existence was erased while he was still alive,” McCann reportedly said. “I’ve never seen any crime scene that looked like this crime scene.”

Maurer’s court-appointed attorney, Andrew J. Race, did not immediately respond to an interview request from Law&Crime.

In an interview with PennLive, Race said that he was disappointed with the swiftness of the jury’s verdict, and he maintained that his client was manipulated by Schollenberger.

“He took the license plate off her car and monitored her location by GPS. He took her phone. When someone has small children in that situation, it’s hard to leave, research shows,” the lawyer reportedly said. “The suggestion she would do this to Maxwell is difficult to understand.”

During Wednesday’s press conference, Graf noted that Maurer’s attorneys had already indicated that they are planning an appeal on her behalf.