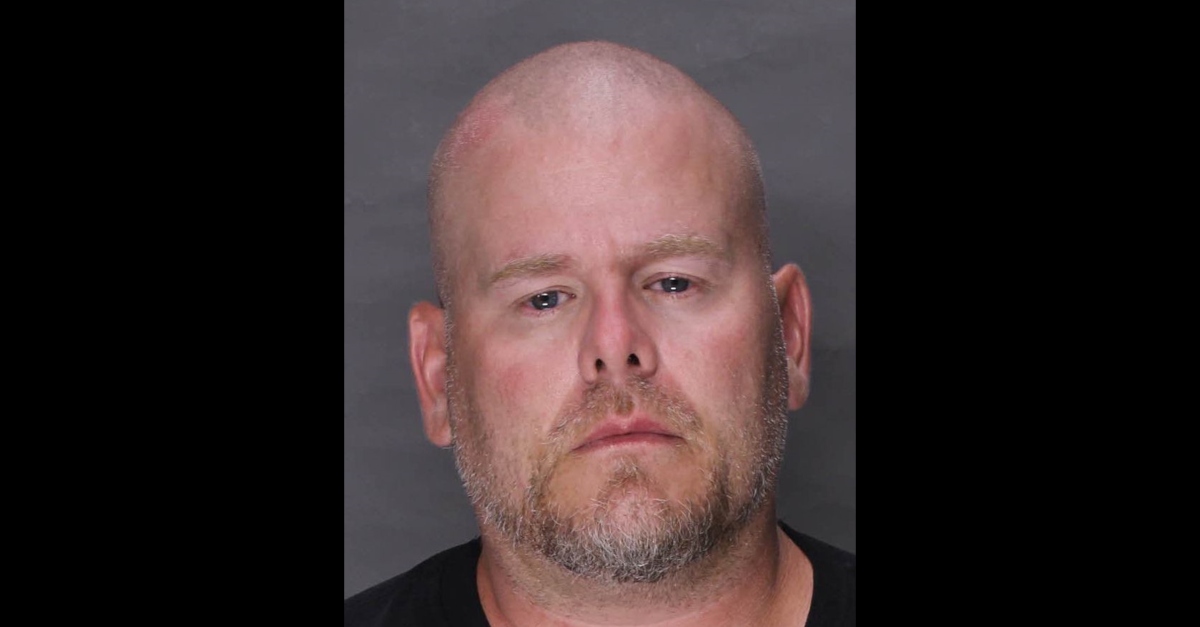 A 12-year-old boy lived in filth with no light, almost no furniture, and even his father was only a dad in name only. Now the adult has pleaded guilty to imprisoning this child in a room, killing the boy through prolific abuse. Scott Fremont Schollenberger Jr., 43, was sentenced to life in prison without parole for subjecting Maxwell Schollenberger, 12, to a short, horrific existence, according to Lebanon Daily News.

Charges include criminal homicide, child endangerment, and conspiracy. Scott Schollenberger was scheduled for trial to begin March 14 in Lebanon County, Pennsylvania. The case against the father’s fiancée Kimberly Marie Maurer, 36, is ongoing.

“Max Schollenberger existed–I will not call this living, and I never will–He existed in a state of perpetual suffering.” Lebanon County District Attorney Pier Hess Graf during a press conference back in September 2020. “He existed in the most deplorable, the foulest, the most heinous of human conditions.”

Cops responded to the home on May 26, 2020 about a report of young Schollenberger being dead. Authorities found him naked.

“Both the bed and Max Schollenberger’s body were wholly covered in fecal matter,” prosecutors have sdaid. “Claw marks appeared in the child victim’s sheets; said marks made indentations on the stained feces. Police removed the bedding and located piles of moldy fecal matter under the frame itself.”

The 12-year-old’s room had no light and the only furniture was his bed. Though the room had windows and doors, the shades were taped to the window frames and the doors screwed shut, authorities said. Meanwhile, the door leading outside had three metal hooks. Maxwell’s father, and Maurer, who was for all intents and purposes the child’s mother for the past decade, admitted they used these hooks to lock the boy inside, investigators said. The couple did not put him in school, and Maxwell had not gotten medical care since he was age 2.

A medical examiner determined that Maxwell Schollenberger was starved and malnourished, badly undersized for his age weighing only 47.5 pounds when he died and standing just 50 inches. The doctor ruled the 12-year-old died from blunt of trauma with the starvation and malnourishment serving as complicating factors. 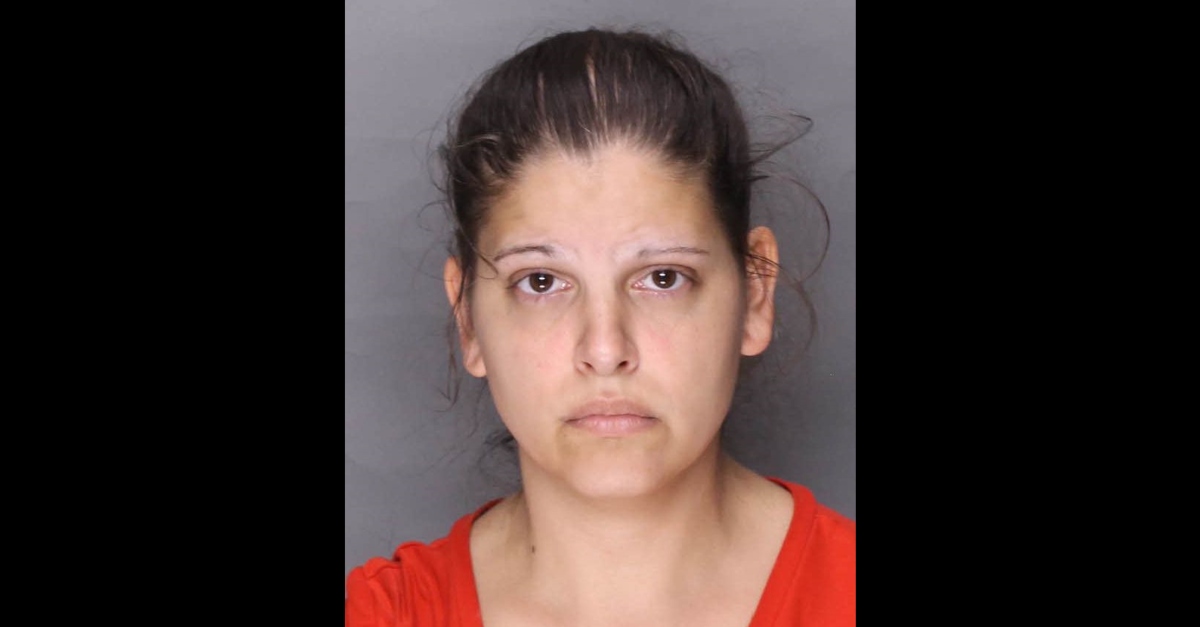 And yet it is not like Scott Schollenberger and Mauerer did not know how to be parents, judging by the prosecution’s account. They had kids together and cared for them, authorities said.