Armed Murder Suspect Allegedly Forced a Woman to Drive for 33 Hours. Her Father Says She Convinced Him to Surrender. 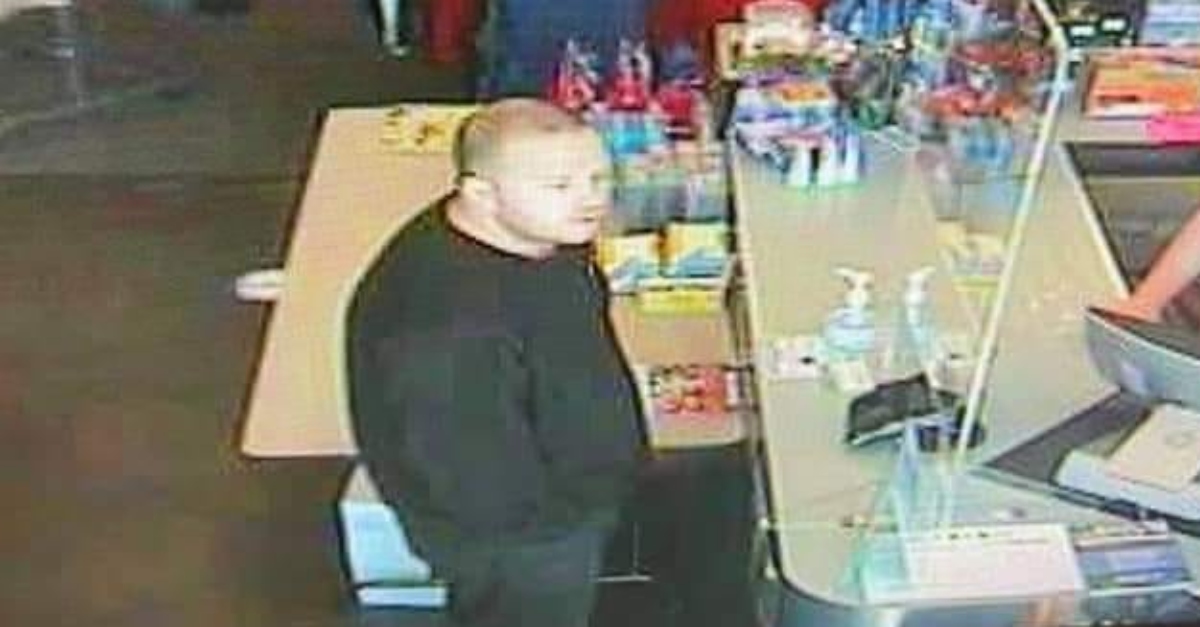 Police say that a murder suspect forced a woman to drive all the way from Oregon to Wisconsin. The abductee had managed to talk him into surrendering, said her father.

Officers announced the arrest of Oen Evan Nicholson, 30, on Sunday, bringing an end to a search that involved multiple crime scenes.

The suspect vehicle, a 2019 Dodge pickup truck, crashed and was set on fire, according to the D.A.. The man got out of the vehicle, appeared to be armed with a handgun, and fled into the bush, a witness said according to authorities.

Meanwhile, Springfield police were on the lookout for Laura Johnson, who went missing on Friday.

Video surveillance regarding missing person Laura Johnson- please note there is no one near her vehicle. pic.twitter.com/NtkO9fiNRx

Johnson was out on a lunch break from work, officers said. According to cops, it turned out that Nicholson got to her when she returned to the parking lot. He forced her to drive north, going all the way to Milwaukee, Wisconsin “where he was arrested without incident.”

Officers did not detail the circumstances of that arrest, but Johnson’s father said Laura talked Nicholson into giving up.

“He approached her in her vehicle with a gun,” Dennis Johnson told Oregon ABC-affiliate KEZI. “They said she was forced to drive 33 hours to where they’re at. She was able to talk him into turning himself in.”

Defendant Nicholson is charged with six mounts of murder because of the way that the law is written in Oregon, said Fraiser. There were only three deaths. He also faces one count of attempted murder in the second-degree, one count of first-degree assault, and two counts of failure to perform duties of driver to injured persons.