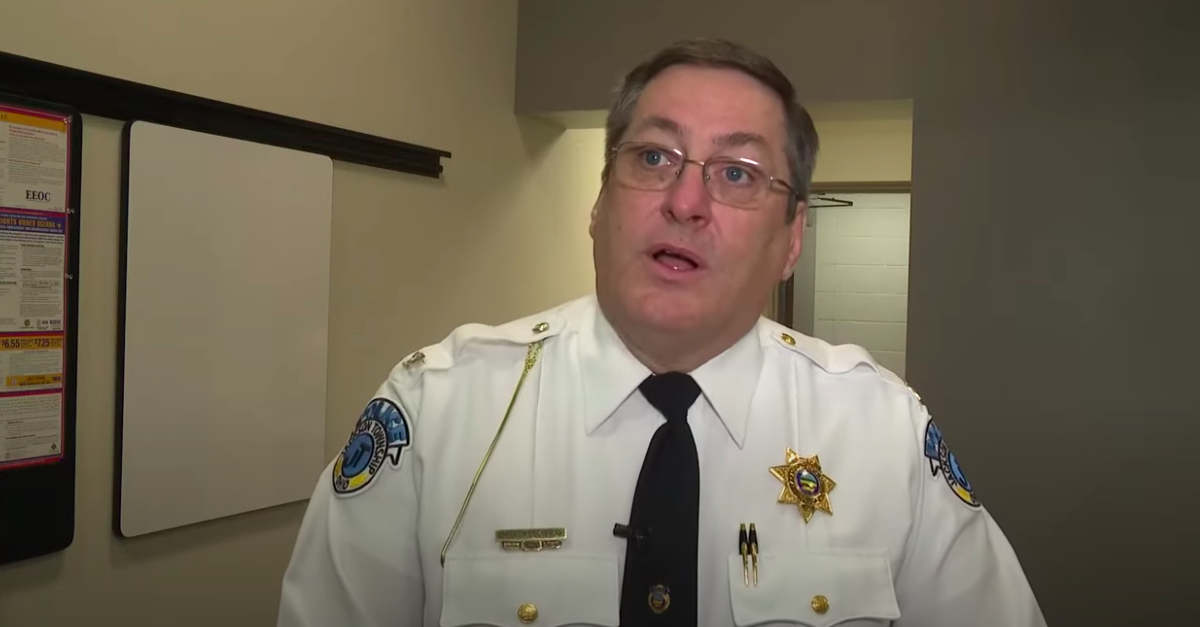 UPDATE 6/21/20: The transcript of a 911 call that led authorities to the residence suggests that the husband involved was a former member of armed sources who suffered from post traumatic stress disorder.

“I don’t know what’s going on,”a relative of the wife told 911 dispatchers, according to The Repository of Canton, Ohio. “I know her husband has like PTSD from the military and he’s been having problems.”

Police in Ohio are investigating the deaths of four people in what appears to have been a triple murder-suicide involving members of the same family on Father’s Day, multiple local news outlets reported Sunday evening.

According to the reports, law enforcement authorities in Jackson Township, Ohio received a call for a welfare check on a home early Sunday afternoon. Police arrived at the scene at approximately 4:09 p.m. on Sunday and entered the home where they discovered the four dead bodies. Michelle Nicks, a reporter on scene f0r CBS affiliate WOIO, called the incident “an unthinkable tragedy.”

In a Sunday press release, Jackson Township Police Chief Mark Brink said that the tragic slayings all appeared to stem from “a domestic dispute that turned deadly,” saying that they have no reason to believe that any other individuals were involved in the killings, local news outlet The Independent reported.

Authorities withheld the names of the family members until Monday morning, after police were able to inform the next of kin. The names of the individuals who died of fatal gunshot wounds are: 47-year-old Nicholas Mavrakis, 37-year-old Lesley Mavrakis, 13-year-old Ace Mavrakis, and 5-year-old Pippa Mavrakis, per WHBC.

The Jackson Township Detective Bureau, the Coroner’s Office, and the Bureau of Criminal Investigations are all continuing to investigate the incident as “a triple homicide, suicide,” per Brink’s press release.

Law&Crime reached out to the Jackson Township Police Department more information, but we have not yet heard back.