The Supreme Court Just Overhauled the U.S. Patent Regime. Here’s What It Means. 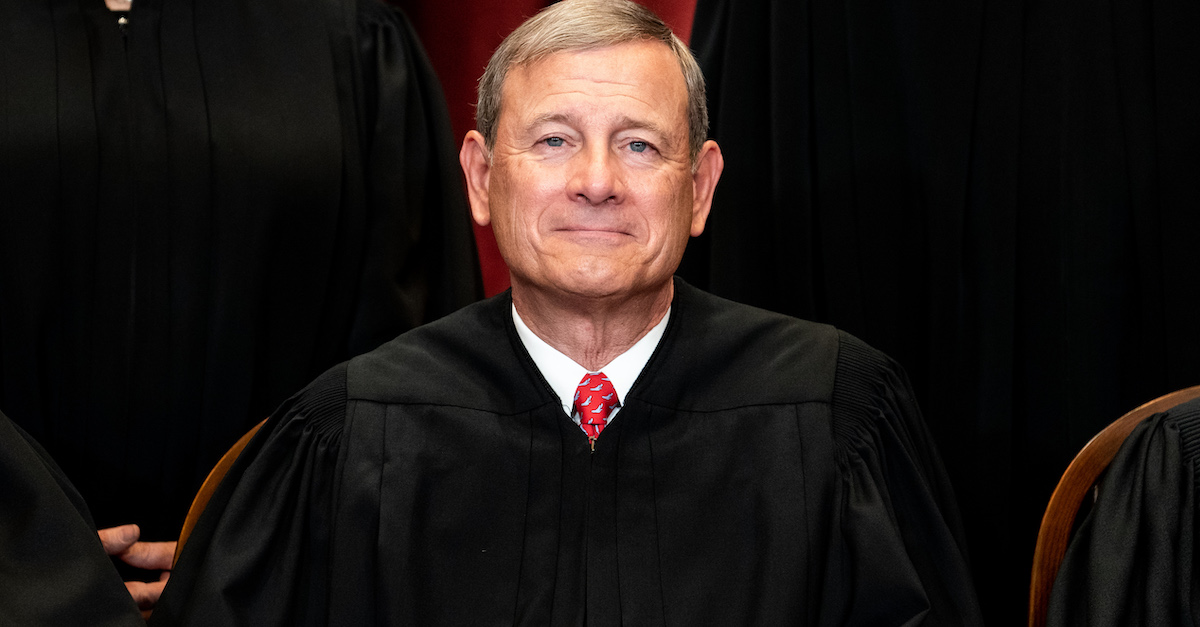 The U.S. Supreme Court reined in the power of patent judges on Monday, finding the lack of ability to review their decisions inconsistent with their status as “inferior officers” under the Constitution.

Written by Chief Justice John Roberts, the ruling spells an overhaul of the U.S. patent regime. The majority ruling finds that the decisions of some 250 administrative patent judges will have to be reviewable by the director of the United States Patent and Trademark Office in order to pass constitutional muster under the Appointments Clause.

As Chief Justice Roberts noted in the ruling, a single patent ruling can have multibillion-dollar ripples.

“The validity of a patent previously issued by the Patent and Trademark Office can be challenged before the Patent Trial and Appeal Board, an executive tribunal within the PTO,” the ruling’s introduction states. “The Board, composed largely of Administrative Patent Judges appointed by the Secretary of Commerce, has the final word within the Executive Branch on the validity of a challenged patent. Billions of dollars can turn on a Board decision.”

In the past, the Patent Trial and Appeal Board’s rulings were not reviewable, until a medical device manufacturer named Arthrex challenged the validity of patent judge appointments after receiving an unfavorable ruling in its dispute with the company, Smith & Nephew, Inc.

The majority found that the director does not need to review every case—but must have the power to do so.

“For the very first time, this Court holds that Congress violated the Constitution by vesting the appointment of a federal officer in the head of a department,” Thomas wrote in his dissent. “Just who are these ‘principal’ officers that Congress unsuccessfully sought to smuggle into the Executive Branch without Senate confirmation? About 250 administrative patent judges who sit at the bottom of an organizational chart, nestled under at least two levels of authority. Neither our precedent nor the original understanding of the Appointments Clause requires Senate confirmation of officers inferior to not one, but two officers below the President.”

Emphasizing the shift this ruling bodes, Thomas added: “Perhaps the better way to understand the Court’s opinion today is as creating a new form of intrabranch separation-of-powers law.”

In a separate dissent in part, Justice Breyer detected a pattern in the Roberts court rulings restraining the power of executive branch agencies.

“More broadly, I see the Court’s decision as one part of a larger shift in our separation-of-powers jurisprudence,” Breyer wrote, finding the same “formalist approach” at the heart of its decision last year in Seila Law LLC v. Consumer Financial Protection Bureau (CFPB).

That was the case that limited the independence of the CFPB’s director, by finding the president could fire the head of the agency at will.

In a phone interview with Law&Crime, Ohio State University Professor Christopher J. Walker described the ruling as a mixed bag in terms of the political independence of the agency.

“Some people on the patent bar won’t be too excited about that, because that gives one person who’s politically appointed by the president—confirmed by the Senate—the final word at the agency on all decisions,” noted Walker, who serves as the chair of the American Bar Association’s Section of Administrative Law and Regulatory Practice.

On the other hand, the professor added, the Supreme Court overruled the Federal Circuit’s ruling taking away the full tenure protections that administrative patent judges enjoyed.

As a result of this decision, Walker said of the patent judges: “They’re not going to be worried about being fired or otherwise kind of demoted or, or punished if they don’t do what the head of the agency wants.”

Aware of the flaws in the prior patent administrative regime, the ABA had urged Congress to adopt a resolution making its structure conform with the Appointments Clause by giving the agency head the power of review or installing multiple principal officers with that task.

Believing an action like this needed to get done, Walker expressed his surprise that the revision of the statute came from the judiciary.

“I’m still shocked that the court did this not Congress,” Walker told Law&Crime. “This is a very aggressive rewriting of the statute.”

He added that Congress appeared to make the “conscious decision not to give the agency had final decision making authority.”

Attorneys for Arthrex and Smith & Nephew did not immediately respond to emails requesting comment.