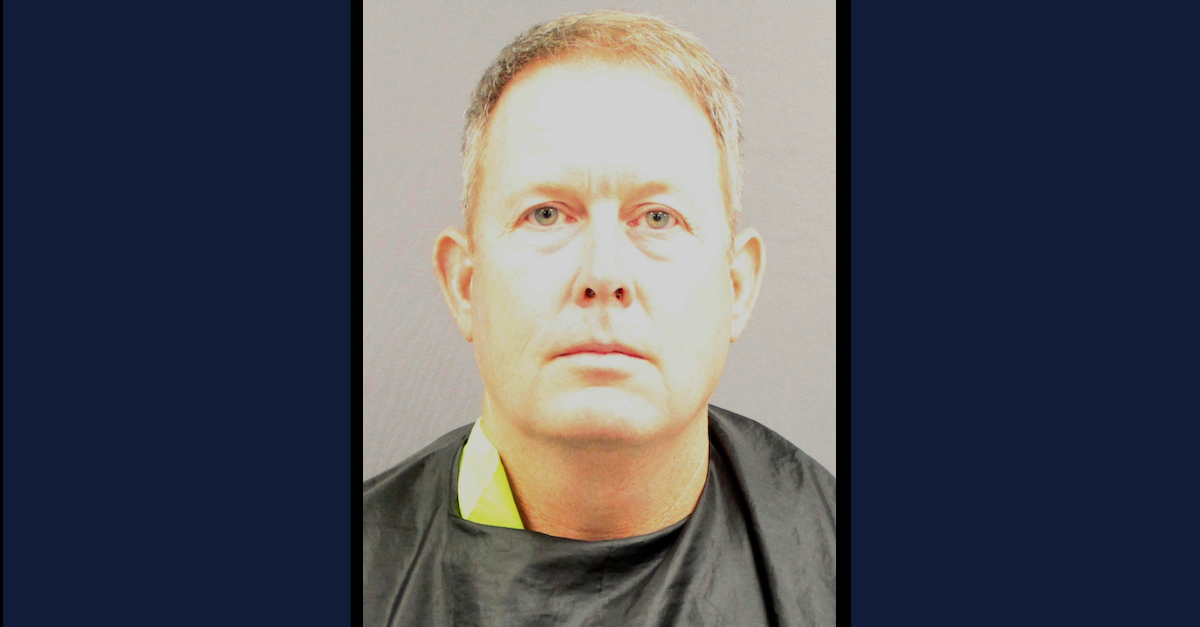 South Carolina’s attorney general, who previously indicted Laffitte on state-level charges, had also named Murdaugh on some of the very same indictments; the two are alleged in the state court matters of having functioned together. However, Murdaugh is not directly named in Wednesday’s federal indictment.

The federal indictment says Laffitte, a co-conspirator listed only as “the Bank Customer,” and “others known and unknown to the Grand Jury” cooked up a “scheme and artifice to obtain money from the Bank Customer’s personal injury clients.”

The “Bank Customer” is listed only as a “personal injury attorney” with an officially unnamed Hampton, South Carolina law firm.  The firm and its partners kept corporate and personal accounts at the bank and are described as “long-time clients of the bank,” according to the indictment.

Murdaugh, who stands accused of myriad state-level financial crimes along with the murders of his wife and his son, once worked for a Hampton law firm which has since been renamed. 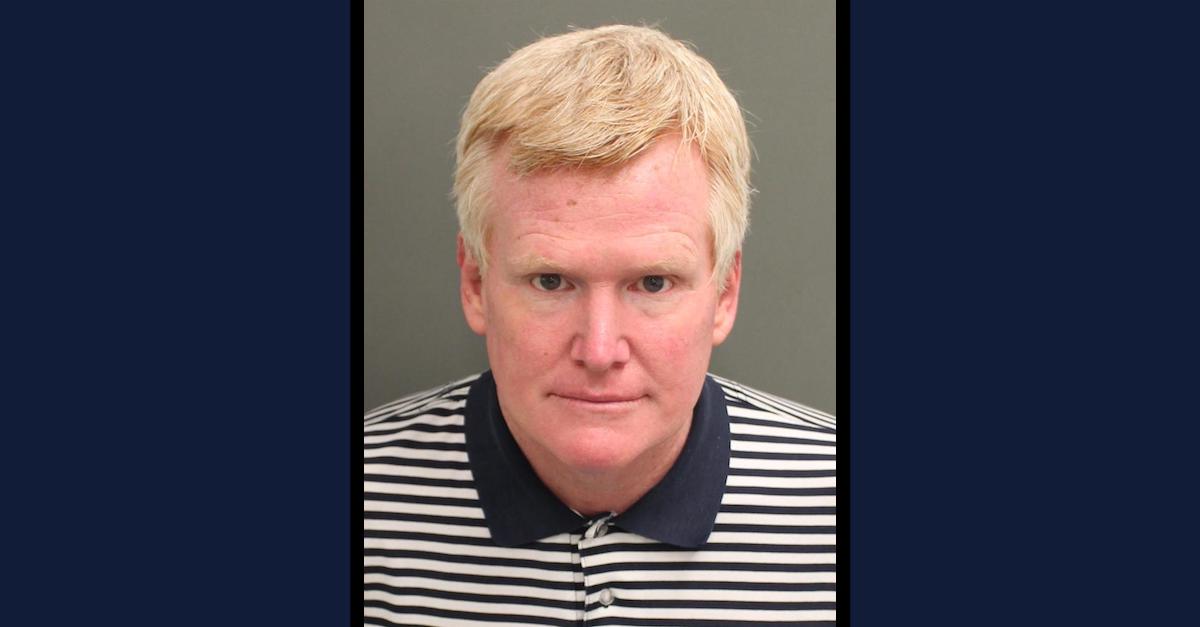 The document says Laffitte “serve[d] as personal representative and conservator for various personal injury clients of the law firm” and as the person who handled the Bank Customer’s individual needs.

Those split loyalties were soon muddied in an illegal fashion, the feds have alleged.

For instance, the indictment says Laffitte received “$140,441.00 in conservator fees from A.P. and $113,314.00 in conservator fees from H.P.,” two personal injury clients of the unnamed law firm who were themselves identified only by initials. In addition to the fees, Laffitte is alleged to have secured $355,000 in loans to himself from H.P.’s account — all without permission from the client (H.P.), the courts, or from the law firm in question.  In order to pay back some of the money, Laffitte secured a private loan from another lender, the indictment says.  Additionally, according to the court paperwork, Laffitte pulled $990,000 from H.P.’s account to fund loans to the Bank Customer. The first of those loans occurred as “the Bank Customer was overdrawn on his personal checking account,” the indictment says.

In other words, according to the feds, this and other conservator accounts were treated like personal slush funds for both the Bank Customer and Laffitte.

“The Bank Customer used funds stolen from other personal injury clients to pay back the loans to H.P.,” the indictment asserts.

The paperwork says Laffitte also split a $1,325,000 structured settlement check earmarked for the estate of D.B. into various other checks, including one to repay a private loan, one to benefit the Bank Customer’s father, one to benefit the Bank Customer’s wife, and several other checks to various other companies.  Several of the transactions — adding up to an alleged amount of $250,987.35 — benefitted the Bank Customer’s personal accounts and cash needs, according to the feds. In addition to these dizzying transactions — all to the tune of thousands or tens of thousands of dollars — Laffitte is accused of cutting one $680,000 check from D.B. estate account “without consultation with, approval from, or notice to” the bank’s board of directors.

Elsewhere, Laffitte is accused of using $750,000 in bank funds as a “loan to the Bank Customer for beach house renovations and expenses, with preferential lending terms, including insufficient collateral.” Laffitte knew the “loan was essentially unsecured and that loan proceeds would be and were used for other purposes,” namely to pay an attorney and “to cover hundreds of thousands of dollars in overdraft on the Bank Customer’s personal account,” the court paperwork says.

Laffitte had previously been indicted by a state grand jury, the South Carolina Attorney General’s Office announced on May 4.

Laffitte is charged via three separate state indictments with varying counts of criminal conspiracy, breach of trust with fraudulent intent, and computer crimes.  The third indictment alone involves more than $1.1 million dollars in money Laffitte allegedly misappropriated to Murdaugh “in part to allow Murdaugh to pay back loans Laffitte had issued to him from client funds in an unrelated case in which Laffitte served as a fiduciary,” the state AG’s office said.

An initial federal court appearance and arraignment for Laffitte is scheduled for August 3 at 10:30 a.m. before U.S. Magistrate Judge Mary Gordon Baker.

Read the federal indictments below: