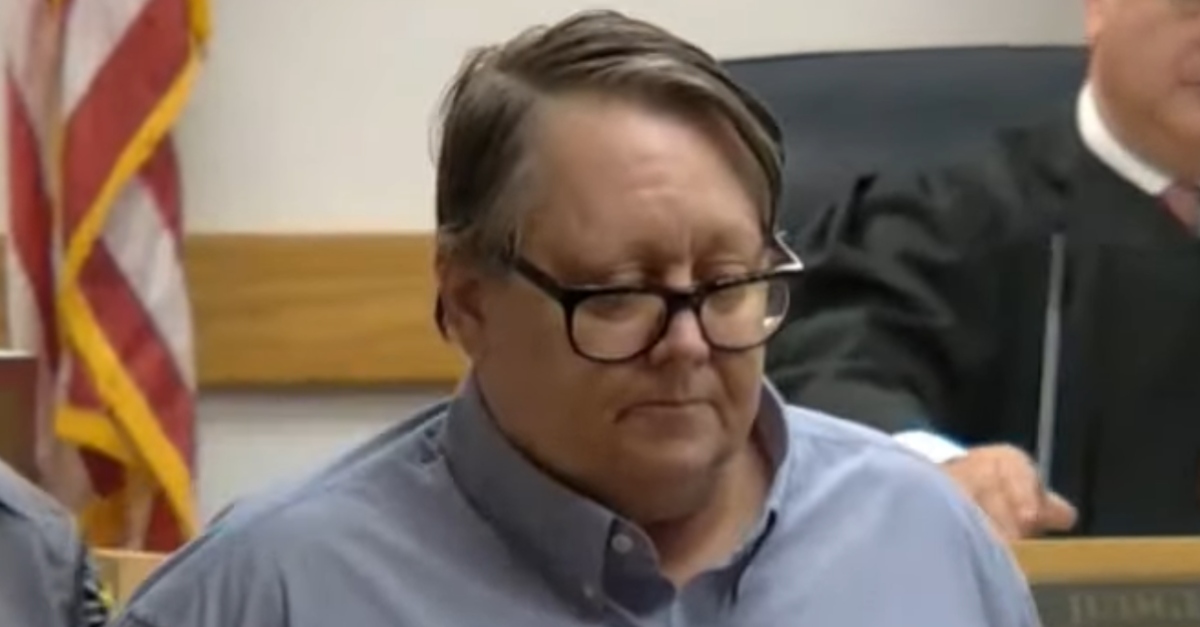 Jurors convicted a Colorado man of murdering his ex-girlfriend and her new lover.

His defense asserted that it was Frank who killed Sessions. Eastman helped in the aftermath, said attorney Samantha Deveraux. So did Eastman’s former employer Troy Bonnell, she said. But Bonnell panicked, killed Frank, hid her body on his property, and kept this secret from Eastman, the lawyer said.

Prosecutors suggested that, in truth, Eastman killed Frank and hid her body on that property.

On the night of Saturday, Feb. 15, 2020, Bonnell testifies that #KevinEastman came to his property and needed to unload some tools /equipment that was in his car. Bonnell says the car was heavily weighted down. Heather Frank’s body found the next morning on that property. pic.twitter.com/5xgxPLCDnW

This cross-exam is something else in #KevinEastman. It’s been going on FOREVER. She appears to impeach Bonnell several times on previous statements but the way she poses the questions (not posed as a question at all) and plays clips….I’m really curious what the jury is thinking pic.twitter.com/f5HlBnlyW3

“Let me help this man get to the bottom of this case,” Eastman said in a verbal prayer recorded in the interrogation room. He asked for the discernment to help solve the case.

WATCH: Double murder suspect Kevin Eastman said a prayer while he was in the interrogation room alone. #LoveTriangleDoubleMurder pic.twitter.com/DKmExYEtJo

Both sides agreed that Eastman and Frank’s prior relationship was toxic and volatile. Prosecutors construed it as abusive. For example, prosecutor Steve Wrenn said Eastman once yanked hair out of Frank’s head. The cycle of violence started in 2015, he said.

Eastman was living with his sister and not doing well, Wrenn said. He was a broken man and breaking up with Frank was long overdue, the prosecution said. But he was dependant on his sister for housing.

As Deveraux told it, Eastman arrived at his sister’s home several days before the killings after a night of drinking. He had fallen off the wagon, and his sister had zero tolerance for alcohol in the home. With his life falling apart — no money, no steady job, no place to live, his phone shut off, and about to lose his car — Eastman accepted a standing job offer from Bonnell, she said. He had originally not taken him up on that offer because he did not want to return to the Greeley, Colorado area. But he did take the job offer and, in doing so, returned to Frank’s orbit, according to the defense.

The defense attorney asserted that authorities pursued Eastman based on their hunch and were blinded by their desperation to preserve their hunch.

“Law enforcement made assumptions,” Deveraux said. “As soon as they learned that Ms. Frank had an ex, an ex with whom she had a volatile relationship, they assumed–and it became this catalyst moment–they assumed, ‘That’s our guy.'”

Wrenn denied this, saying the evidence pointed toward Eastman.